Dogs are able to distinguish whether their owners’ actions are deliberate or accidental, researchers have found.

Scientists from the Max Planck Institute in Germany tested 51 pooches to see whether the animals show some elements of the theory of mind – the ability to recognise intentions in others.

They found that our canine companions lie down or stop wagging their tails when they think their owners are intentionally withholding a treat. 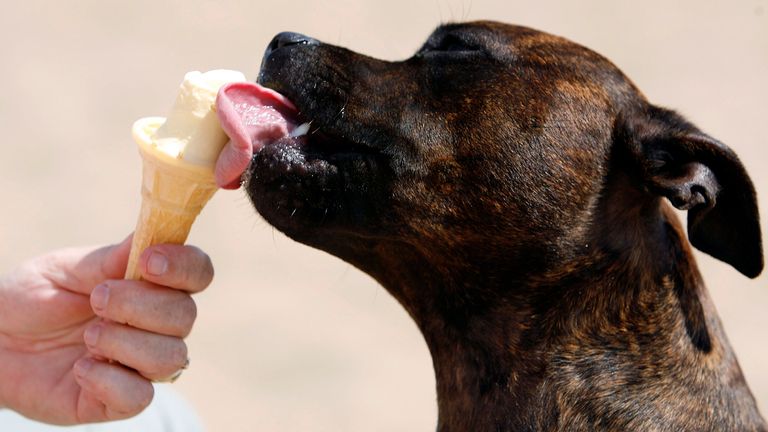 During the experiment, published in the journal Scientific Reports, one researcher took dogs of various breeds and ages into a room and then sat on the other side of a plastic see-through panel.

The researcher would then try to pass rewards through the gap, but then either intentionally or unintentionally withhold the reward from the dog.

In one condition, the experimenter brought the reward to the gap before suddenly withdrawing it and placing it in front of themselves.

In another, they brought the reward to the gap and “tried” to pass it through before “accidentally” dropping it, while in the third they tried to give the dog the reward but were unable to because the gap in the barrier was blocked.

The researchers then measured the time the dogs waited before they approached the reward they were denied.

They found that dogs waited longer if the experimenter had deliberately withheld the reward and were more likely to sit or lie down and stop wagging their tails – actions the researchers interpreted as appeasing behaviours. 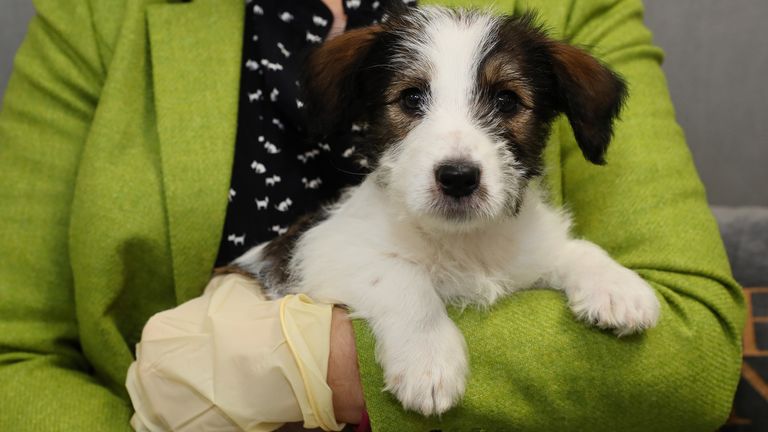 “The dogs in our study clearly behaved differently depending on whether the actions of a human experimenter were intentional or unintentional,” said Britta Schunemann, the author of the study.

“This suggests that dogs may indeed be able to identify humans’ intention-in-action,” added Hannes Rakoczy, from the University of Gottingen.

The researchers concluded: “Dogs in our study clearly behaved differently depending on whether the actions of a human experimenter were intentional or unintentional.

“They waited significantly longer before approaching a reward that the experimenter had withheld intentionally than a reward that had not been administered due to human clumsiness or a physical obstacle.

“Thus, dogs were able to distinguish between the experimenter’s intentional and unintentional actions.”

They added: “Our findings provide important initial evidence that dogs may have at least one aspect of Theory of Mind: The capacity to recognise intention-in-action.”