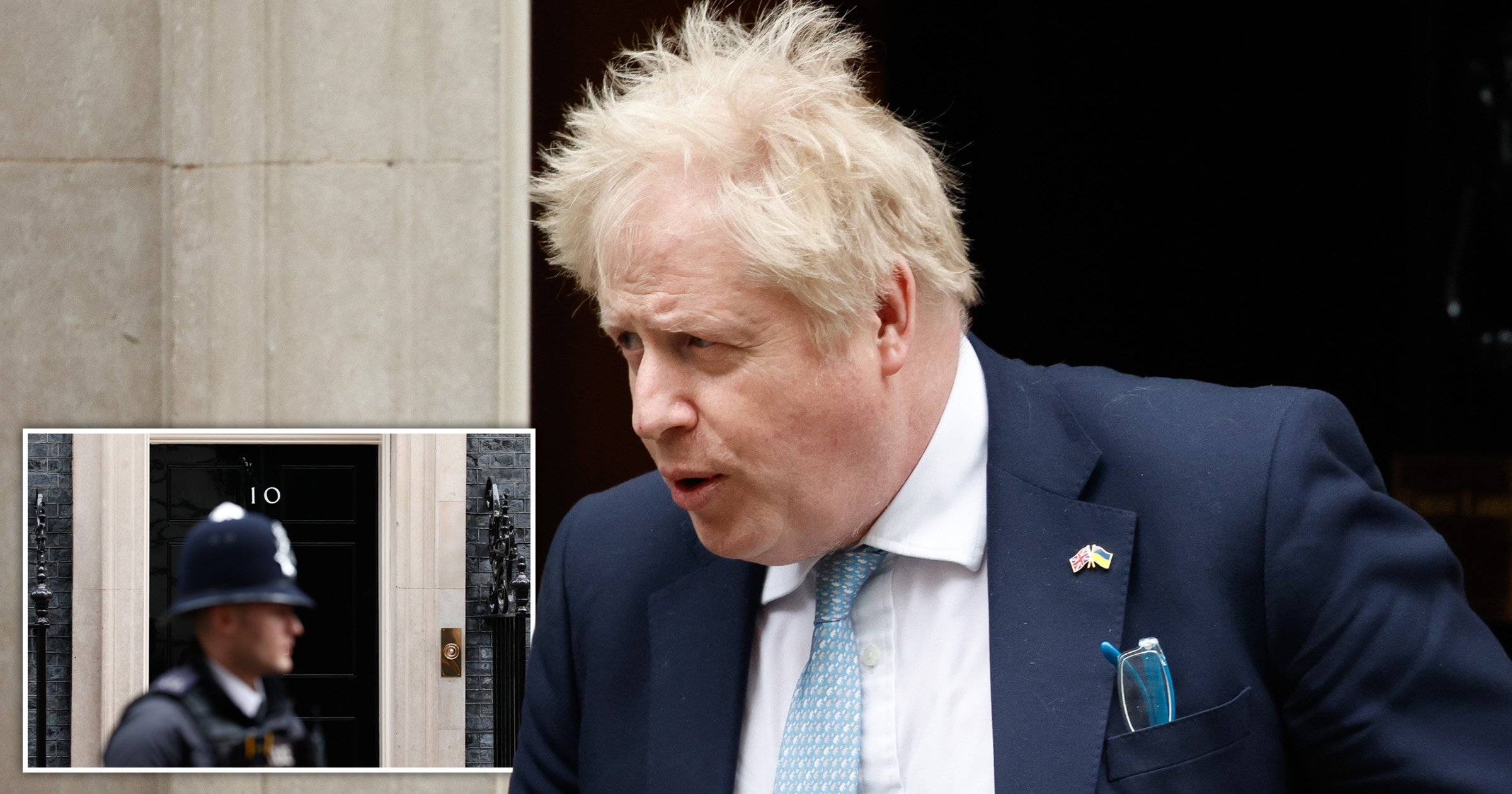 Dominic Cummings has branded the prime minister a ‘sociopathic narcissist’ over his handling of partygate in another scathing blog post about No 10.

The former Downing Street adviser said it was ‘deeply contemptible’ Boris Johnson has allowed the reputations of junior civil servants to be tarnished over the ongoing investigation into alleged parties held in Whitehall during the Covid pandemic.

The first fines for breaches of lockdown rules were said to have been delivered on Friday, with the recipients believed to be junior civil servants.

Yet Cummings argues the staff members have been used as a scapegoat and a means to detract attention away from the prime minister and his close aides with whom the responsibility for the gatherings lay with.

‘It is deeply, deeply contemptible that not just the prime minister but senior civil servants have allowed such people to have their reputations attacked in order to protect the sociopathic narcissist squatting in the No 10 flat,’ he wrote in a blog post.

He claimed everyone close to Mr Johnson knew he ‘encouraged media attacks’ on the junior members of staff to divert attention from he and his wife Carrie Johnson’s own breaking of social distancing rules.

Everyone who is ‘propping up’ the prime minister should feel ashamed, he added, insisting some ‘very senior officials have turned a blind eye’.

Metro Online has approached Downing Street for a comment.