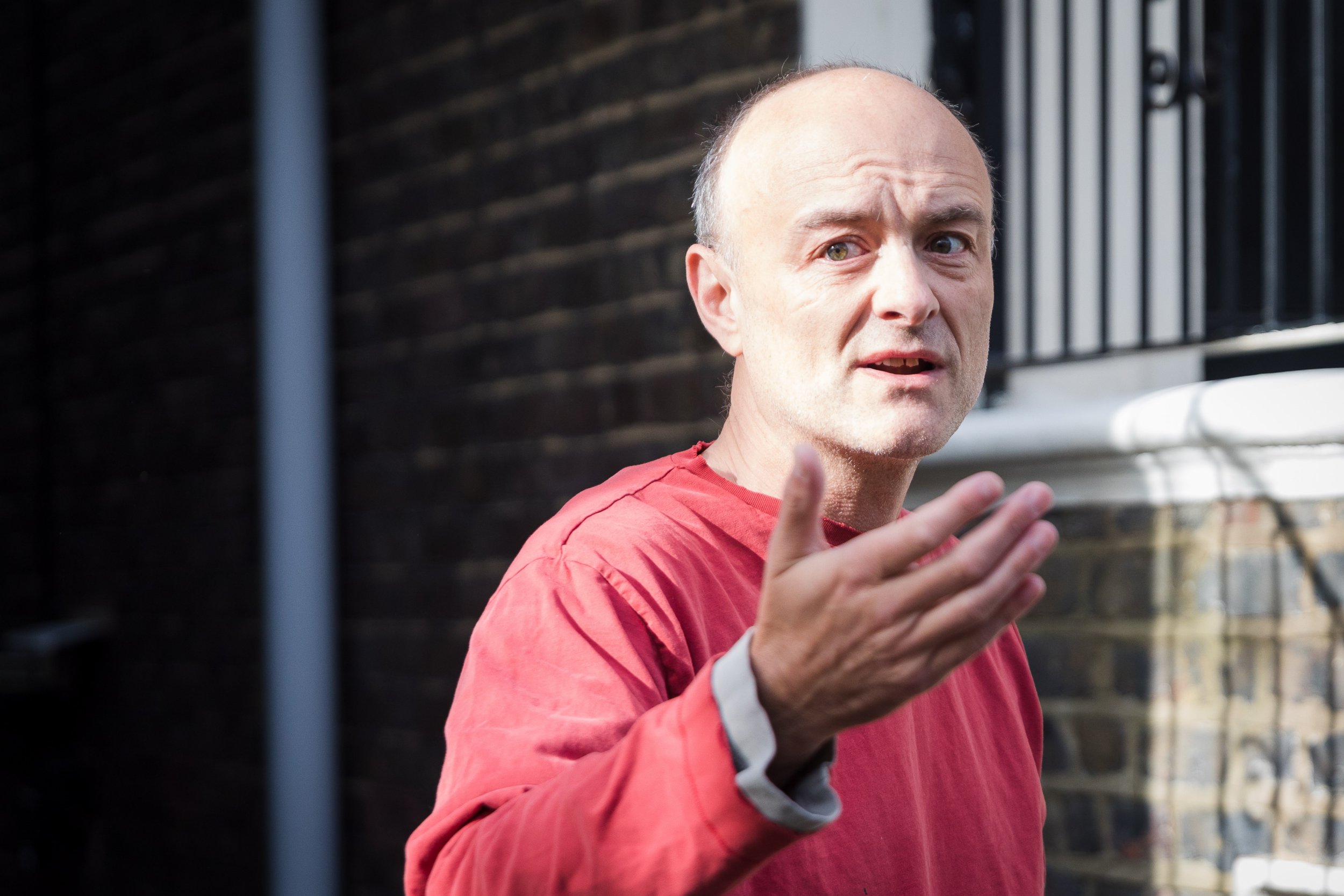 Dominic Cummings has revealed a damning chart suggesting the UK’s ‘optimal’ Covid death toll was 259,000 at the start of the pandemic.

The former top aide said the shocking figure – more than twice the current toll of 128,000 – was predicted by top officials in March 2020 as ‘the system was so confused in the chaos’.

In a series of bombshell tweets, Mr Cummings claimed ministers pursued a policy of herd immunity – allowing coronavirus to spread through the population in a bid to build up protection from the virus.

He said it became clear neither the Health Secretary, Matt Hancock, nor the Cabinet Office understood that herd immunity would lead to thousands of people ‘choking to death’ and the collapse of the NHS.

Mr Cummings said this ‘disastrously misconceived’ plan was ditched following a panic about a ‘comms disaster’ and ministers instead pursued a strategy of ‘suppression’ with lockdowns.

On the same graph, a ‘do nothing’ line suggested the death toll would be 510,000 if no measures were put in place.

Home Secretary Priti Patel denied the Government’s original response to the outbreak was to pursue a ‘herd immunity’ strategy. 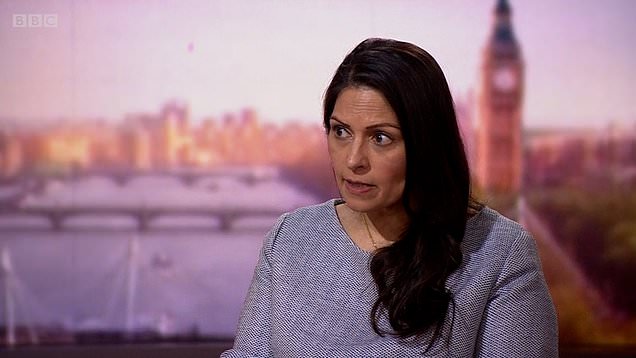 In another series of tweets, Mr Cummings dismissed Government denials at the time as ‘bulls**t’ and said No 10 had chosen to lie – a move he described as ‘very foolish’ and demonstrating ‘appalling ethics’.

He also hinted he may have documentary evidence to back his assertions which he could potentially produce when he appears on Wednesday before the Commons health and science committees.

‘”Herd immunity by September” was “literally the official plan in all documents/graphs/meetings” until it was ditched,’ he tweeted.

‘In week of March 9, No10 was made aware by various people that the official plan would lead to catastrophe. It was then replaced by Plan B.

‘But how “herd immunity by September” could have been the plan until that week is a fundamental issue in the whole disaster.’

In a BBC interview at the time, the Government’s chief scientific adviser Sir Patrick Vallance had said that if they tried to suppress the disease ‘very, very hard’ it would simply bounce back when restrictions were released.

Instead, he suggested the aim was to ‘build up some kind of herd immunity’ so more people were resistant to the disease and transmission was reduced.

Downing Street is now braced for a potentially highly damaging onslaught from Mr Cummings on Wednesday following his acrimonious departure from No 10 at the end of last year.