The Foreign Secretary announced four Chinese officials will be sanctioned by the UK over “appalling violations” of human rights against Uighur Muslims in the Xinjiang province. Britain joined the US, Canada and the EU to announce a raft of sanctions in what is said to be the largest mass detention of an ethnic or religious group since World War 2. Speaking in the Commons, Mr Raab said the evidence points to a “highly disturbing programme of repression” in Xinjiang and the world “cannot simply look the other way” as “one of the worst human rights crises of our time” unfolds.

Former British Army officer and Government defence adviser Nicholas Drummond has praised the move, adding that it was time for someone to “stand up” to Xi Jinping’s nation.

He told Express.co.uk exclusively: “China is very difficult to deal with because it is so powerful.

“It is like Britain dealing with the Soviet Union at the height of the Cold War – we were a small voice, but part of a larger construct.

“By being vocal we surround ourselves with like-minded allies and together we can have an effect. 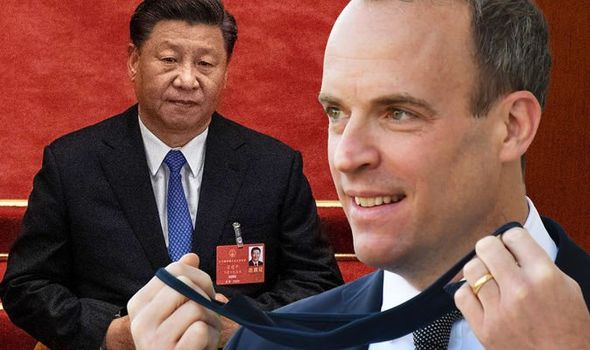 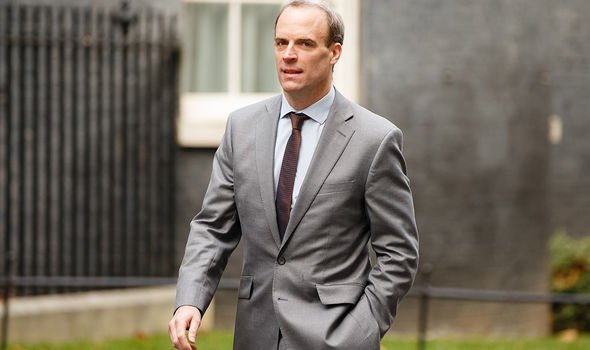 “Somebody has to stand up – and it is right that we do that.”

China and the EU rang in the New Year by striking a major investment deal in principle to strengthen their trade ties.

It came despite intense scrutiny of Beijing on the international stage, not least for its handling of the coronavirus outbreak, but also its aggression in the South China Sea and the introduction of a new security law in Hong Kong.

But the deal now looks in tatters as the Chinese Communist Party (CCP) is said to be furious at the EU, hitting back with its own sanctions by slapping retaliatory measures on a host of the bloc’s officials, potentially including 27 ambassadors.

In the midst of the situation, Mr Drummond praised the UK’s decision to steer clear of striking deals with China. 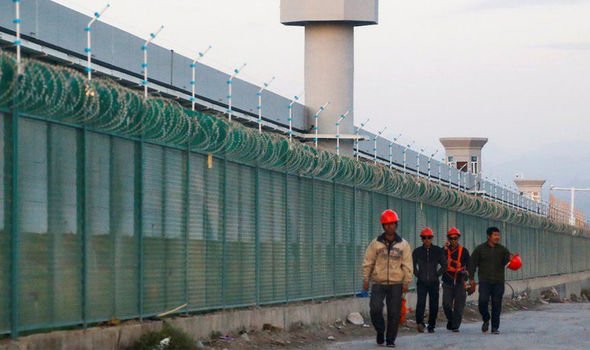 He added: “The other thing about Raab and his announcement is that it flies in the face of the EU’s desire to conclude a pre-trade agreement with China.

“I would absolutely not say the virus was started deliberately by China – there’s no evidence of that.

“But they did not tell us, in time, how serious it was.

“The virus caught China by surprise – if it had told us and then closed down its economy would have suffered.” 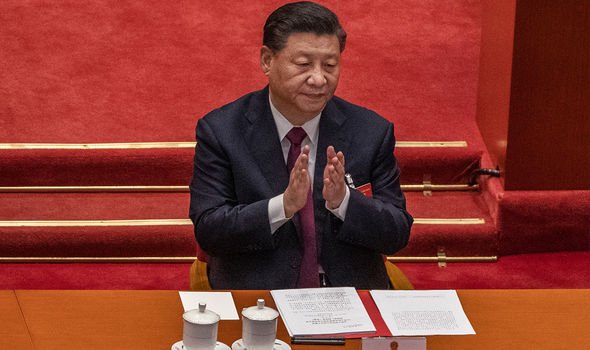 China has denied any allegations of abuse, claiming the camps are “re-education” facilities used to combat terrorism.

But Mr Drummond claimed that the nation has already shown its true colours and cannot be trusted.

He added: “It wanted us to suffer from the pandemic so that it would emerge sooner in a stronger economic position.

“That is not how an ally or partner behaves, it is disgraceful behaviour.

“There is evidence that the virus was active in September or October, by the end of October this year China knew it had a crisis on its hands. 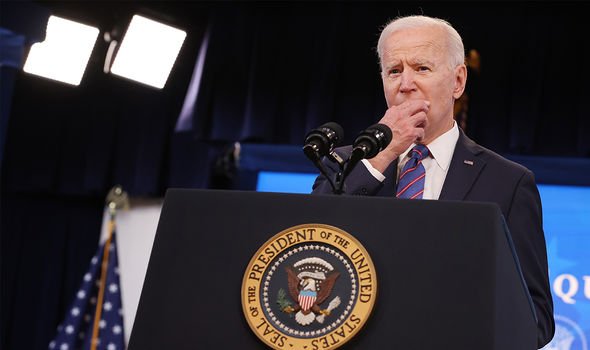 “The good thing after all this is, now Biden is President, we have a normal-functioning government in the US again.

“The correct delegation of power has had a great calming effect, America is doing a lot of things now that will have a huge deterrent effect.”

On Monday, Defence Secretary Ben Wallace unveiled the Defence Command Paper, outlining the shape and size of the Armed Forces for the coming decade.

The size of the Army was confirmed to be reduced by about 10,000 soldiers, as the UK focuses more on artificial intelligence and cyber warfare – a move that has sparked fury among some.

The UK confirmed it will pursue deeper defence ties with Asian allies such as Japan, India and South Korea in an effort to counter a growing China. 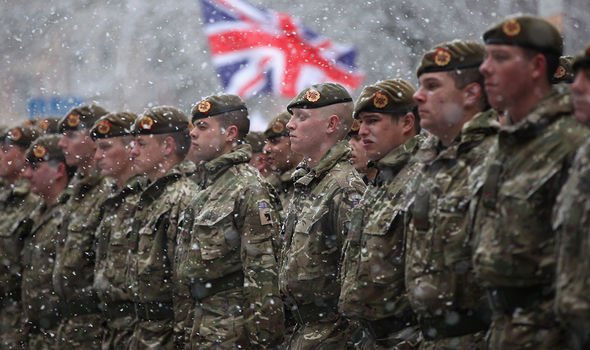 The Royal Navy’s HMS Queen Elizabeth aircraft carrier will deploy later this year to East Asia and is due to carry out joint exercises with Japan.

The paper also placed an emphasis on countering the rise of China in the Indo-Pacific region – described it as posing a “complex, systemic challenge”.

This will be achieved by basing two small patrol vessels in the region from 2021 and a Royal Marine unit from 2023.

But Mr Drummond would like to see more added in the future.

He continued: “I think those units are too small to have any real influence on.

China to 'mirror and amplify' any sanctions says expert

“What they do is demonstrate commitment to the region, though.

“This is where they will provide a stopping off point if we need to mount a larger operation in response to something else.

“I don’t think anyone in Europe has any understanding of how enormous the conventional forces are – they are just massive.

“I mean, a standing army of two million – that is huge – how you deal with that now is a problem.”