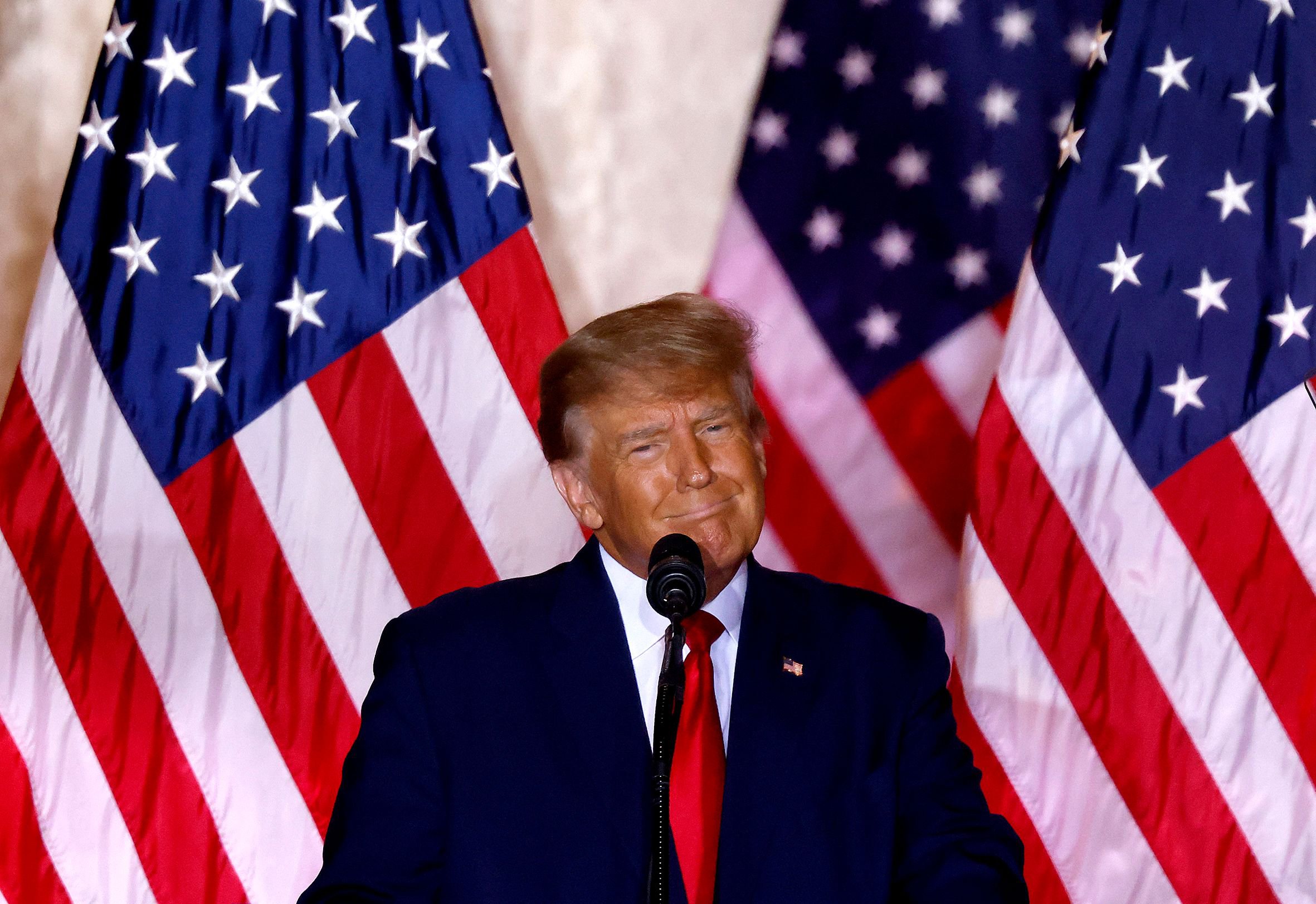 The congressional committee that investigated the January 6 Capitol riot has withdrawn its subpoena of former President Donald Trump.

Conceding that they were out of time to acquire Trump’s testimony or documents, the House select committee officially dropped the subpoena on Wednesday. The decision came six days before the panel is set to dissolve, when Republicans take control of the House.

The committee’s chairman Bennie Thompson in a letter to Trump lawyer David Warrington wrote: ‘As you may know, the select committee has concluded its hearings, released its final report and will very soon reach its end.

‘In light of the imminent end of our investigation, the select committee can no longer pursue the specific information covered by the subpoena.’

Trump rejoiced and slammed the ‘Unselect Committee of political Thugs’.

‘They probably did so because they knew I did nothing wrong, or they were about to lose in Court,’ wrote Trump on his Truth Social platform. ‘Perhaps the FBI’s involvement in RIGGING the Election played into their decision. In any event, the Subpoena is DEAD!’

The committee in mid-October voted unanimously to call Trump in for questioning on the deadly insurrection and sought an array of documents.

Trump sued the committee in November, arguing that former presidents have voluntarily agreed to give testimony or documents in congressional subpoenas, but ‘no president or former president has ever been compelled to do so’.

The suit made it unlikely that Trump would testify, or provide emails, texts and calls, given the committee’s approaching disband date.

‘After my firm filed suit on separation of powers grounds to block January 6 House Select Committee’s illegitimate subpoena to President Trump over his activities while president – the committee waved the white flag & withdrew subpoena,’ tweeted one of Trump’s lawyers, Harmeet Dhillon, on Wednesday night.