When Her Majesty left for Scotland in late July, she was reportedly hoping to be able to briefly interrupt her holidays north of the border and make a 1,000-mile round trip to either Windsor Castle or Buckingham Palace to meet the new leader of the Conservative Party and ask them to form a new Government. However, a source has now claimed the Queen has been advised against leaving Scotland for a few days to carry out one of her most significant duties as head of state.

They told The Sun: “The Queen has now been advised not to travel.

“But obviously no one tells the Queen what to do and ultimately it is her decision, and as we saw when she made a third appearance on the Buckingham Palace balcony at the Jubilee she likes surprises.

“There are some parts of her role that Prince Charles can do on her behalf but the Queen is adamant that she appoints the Prime Minister.

“It may not be the best choice to make the Queen travel 1,000 miles there and back for a 48-hour visit when the Prime Ministers can easily get to Balmoral instead.” 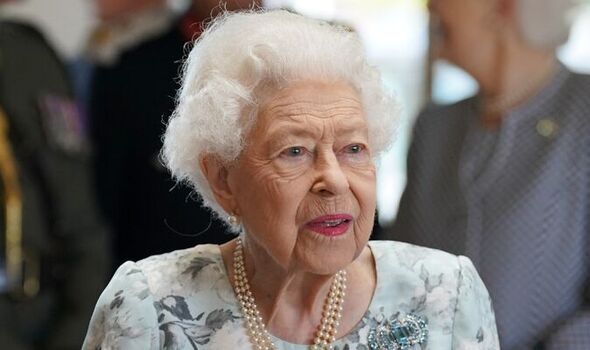 This would be the first time in more than 100 years the country’s new Prime Minister isn’t anointed by the sovereign in England.