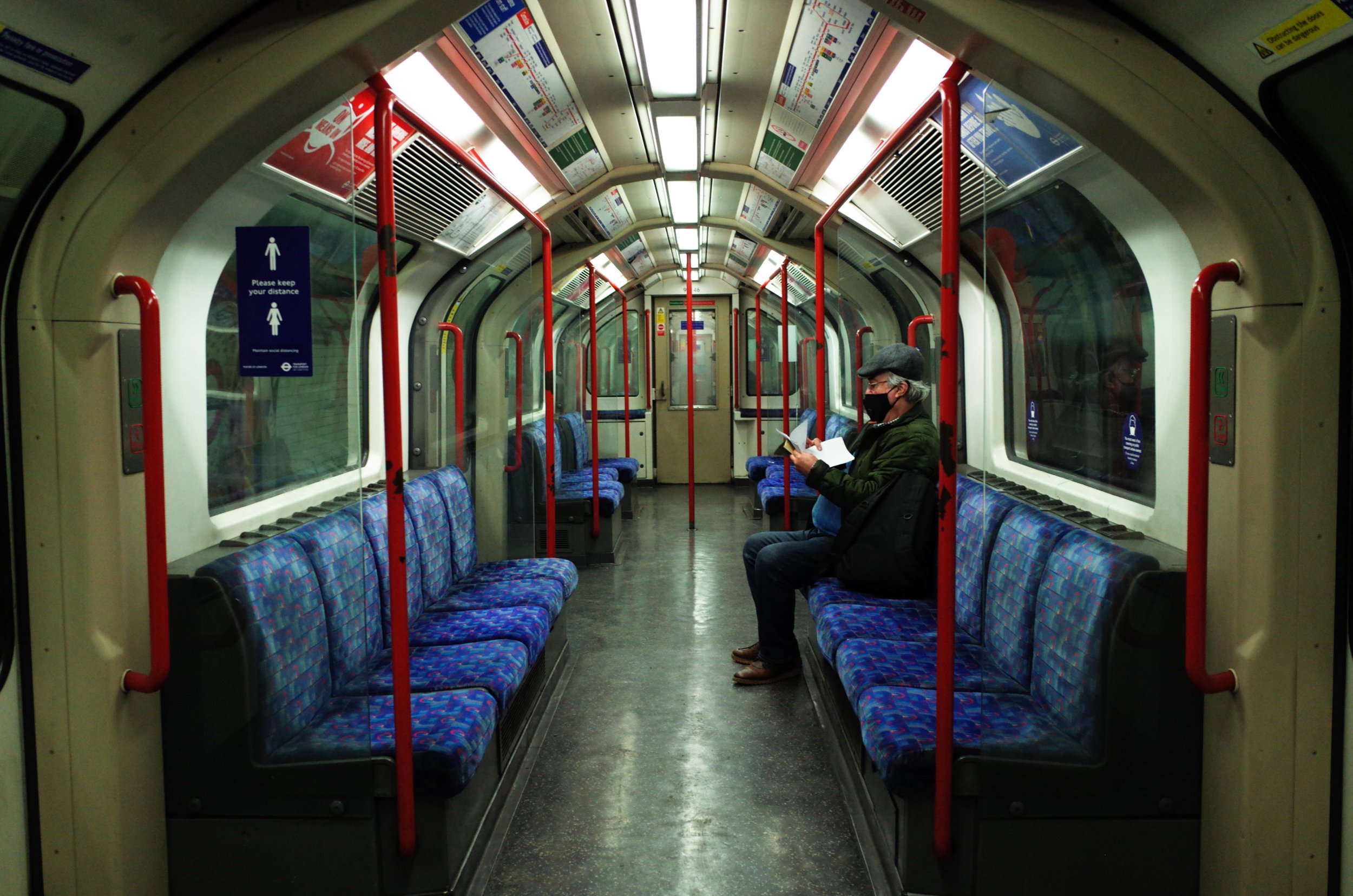 The entire London Underground network could be in chaos next week as strikes are set to go ahead over two days.

The Rail, Maritime and Transport (RMT) Union confirmed its 10,000 members will walk out on Tuesday and Thursday (March 1 and 3).

The strikes will last from a minute past midnight until a minute to midnight, and will severely affect all Tube lines.

Transport for London (TfL) warns there may be no service at all on the London Underground on those days, and services on Wednesday and Friday are expected to be severely impacted too.

Workers are protesting over TfL’s decision to cut 500 to 600 Tube station roles to save money and review its generous pension scheme.

TfL has said no staff will lose their job and the cuts will be made by not filling empty posts and when people choose to leave or retire.

RMT general secretary Mick Lynch said: ‘Our members will be taking strike action next week because a financial crisis at London Underground has been deliberately engineered by the Government to drive a cuts agenda which would savage jobs, services, safety and threaten working conditions and pensions.

‘The sheer scale of that threat was confirmed in talks.

‘These are the very same transport staff praised as heroes for carrying London through Covid for nearly two years, often at serious personal risk, who now have no option but to strike to defend their livelihoods.

‘The politicians need to wake up to the fact that transport staff will not pay the price for this cynically engineered crisis.

‘In addition to the strike action RMT is co-ordinating a campaign of resistance with colleagues from other unions impacted by this threat.’

The confirmation of the strike action comes after talks with conciliation service Acas broke down.

RMT said it set out a framework which could have suspended the action, but claimed TfL ‘dragged its heels’ and blocked a route to progress.

It added it now fears ‘nothing is off the table’ in terms of the threat to workers in the future.

Andy Lord, Transport for London’s chief operating officer, said: ‘It is extremely disappointing that the RMT is planning to go ahead with this action.

‘TfL hasn’t proposed any changes to pensions or terms and conditions, and nobody has or will lose their jobs because of the proposals we have set out.

‘I hope the RMT will get around the table with us, continue talks and call off this disruptive action, which will cause huge frustration for our customers and further financial damage to TfL and London’s economy when we should be working together to rebuild following the pandemic.

‘If the RMT does go ahead with this action, then anyone who needs to travel on March 1 and 3 should check before they make their journey, consider whether they are able to work from home and use alternative modes of transport where possible.

‘I understand the frustration this proposed strike action will inevitably cause, and can assure customers that we are doing everything we can to mitigate the impacts.

‘Making journeys will be more difficult if the RMT’s strike goes ahead, so I urge any customers to please be considerate towards each other and TfL staff.’

Acas said it remained in contact with the parties.

RMT Union members have also been striking overnight on the Central and Victoria lines every Friday and Saturday, and this action is expected to continue until mid-June.

Night Tube workers remain in a deadlocked dispute over shifts as TfL tries to bring back its overnight services post-pandemic.