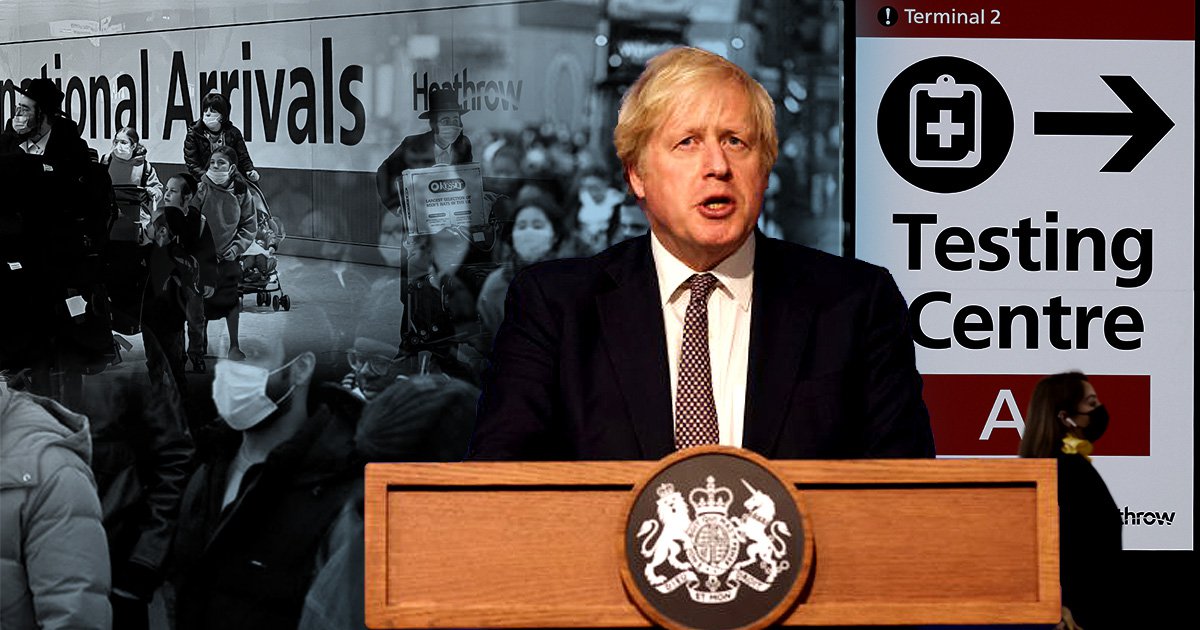 The Prime Minister is expected to announce new Covid restrictions to curb rising cases and the spread of the Omicron variant.

Boris Johnson will lead a Downing Street press conference at 6pm this evening, Number 10 has announced.

It comes amid a growing scandal over reports of Christmas parties at Downing Street last winter.

This would include a return of working from home guidance and mandatory vaccine passports for crowded venues such as nightclubs and concert halls.

It comes amid growing concerns over the Omicron strain, which is said to be more transmissible than previous versions of the virus.

There are currently 568 confirmed cases of the variant in the UK, but the real number is likely to be higher as genetic sequencing takes several days.

Early analysis by government advisers suggests Omicron cases are doubling every three days, with over 1,000 new infections each day.

Sources told Sky News that the PM is worried that he will regret it if he doesn’t take action now.

However the variant is yet to land anyone in hospital in Britain, and only yesterday ministers were insisting that Plan B restrictions would not be needed over Christmas.

Officials have suggested the Prime Minister might want to distract attention away from this Government’s latest embarrassing scandal.

The press conference appears to have been delayed following a lack of clarity from Downing Street throughout the afternoon, while rumours of Health Secretary Sajid Javid making a statement to the House of Commons before the conference have not been confirmed.

Footage has emerged showing Downing Street staff joking about throwing a Christmas party last year – when London and the South East was in a Tier 4 lockdown.

Johnson’s then press secretary Allegra Stratton was shown answering questions at a mock press conference on December 22 and has since resigned.

She laughed as she told No 10 staff playing the role of journalists: ‘It wasn’t a party, it was cheese and wine.’ 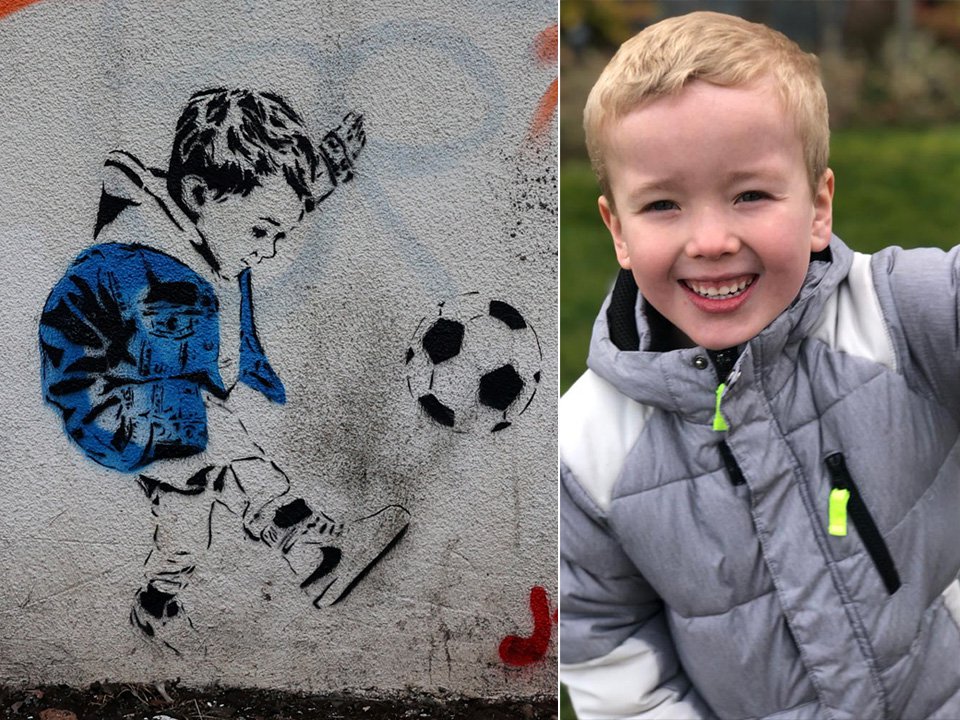 For some reason (we can’t imagine why) no ministers were made available to broadcasters for interviews this morning.

It is understood Mr Javid pulled out of interviews in which he could have told the public of the importance of the booster jab campaign.

Johnson appeared to have skipped his morning jog, hidden from the eyes of photographers and reporters.

Describing No 10’s apparent media strategy of distracting the public, one source told the Financial Times: ‘It looks very much like a dead cat.’

But the PM and cabinet members had no choice but to show their faces at this afternoon’s Prime Minister’s Questions at the House of Commons.

Johnson repeatedly insisted there was no bash on December 18 but that he had asked the Cabinet Secretary to investigate the non-existent party.

He said: ‘I understand and share the anger up and down the country at seeing No 10 staff seeming to make light of lockdown measures, and I can understand how infuriating it must be to think that people who have been setting the rules have not been following the rules because I was also furious to see that clip.

‘I apologise unreservedly for the offence that it has caused up and down the country and I apologise for the impression that it gives.