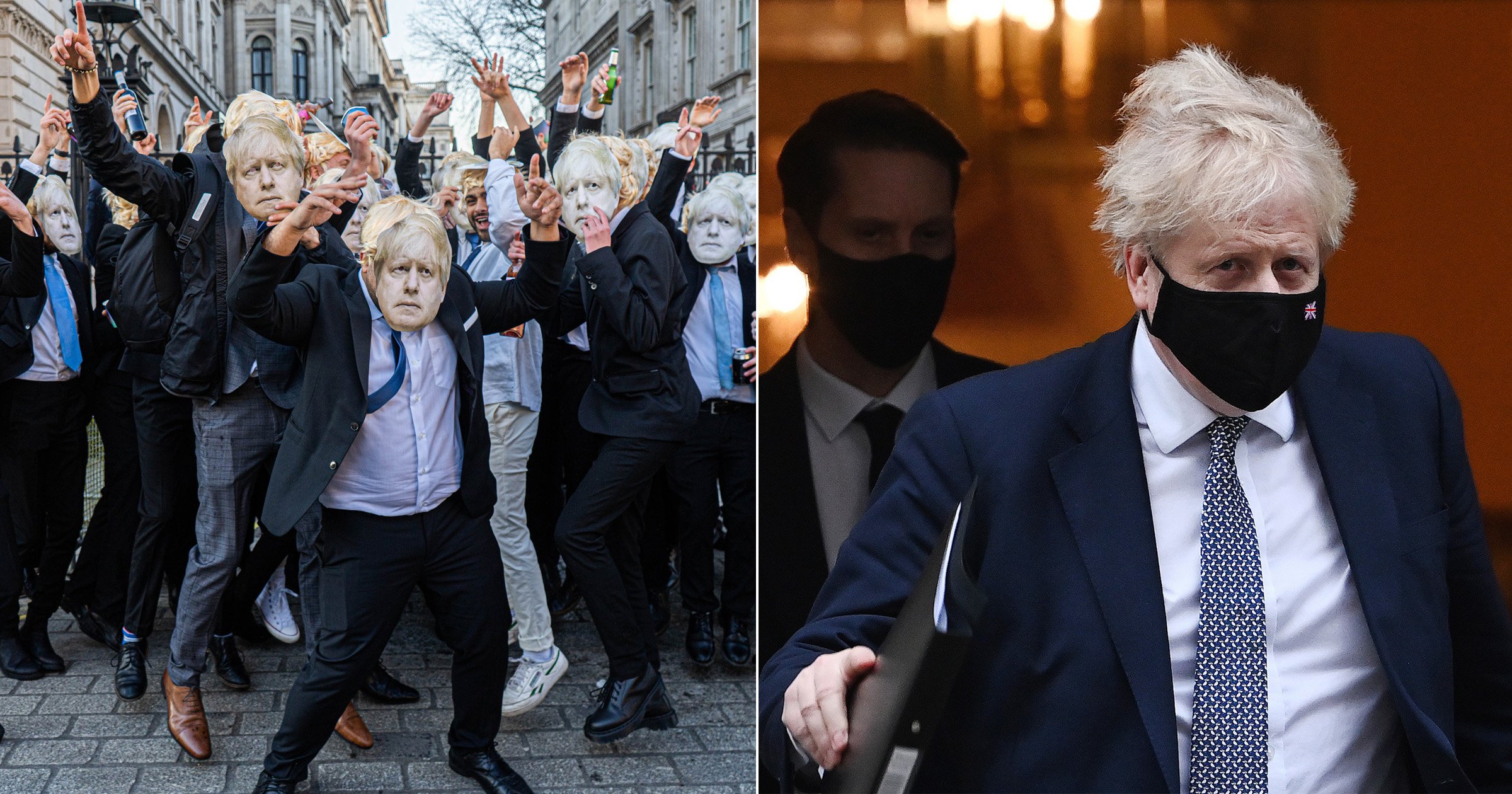 The first of the fixed penalties notices of £50 are said to have been delivered by email to junior civil servants.

They are said to have related to a leaving do for a Number 10 private secretary held in the Cabinet Office in June 2020,  one of the earlier events under investigation.

The Metropolitan Police this week said 20 fines would be given as part of the first tranche but refused to name the recipients.

It is not believed Boris Johnson were among them and Downing Street said it would confirm if he or the cabinet secretary Simon Case were given one.

Boris Johson himself told MPs at the Liaison Committee he was ‘sure you would know’ if he had been faced with a fine.

This was seemingly confirmed by policing minister Kit Malthouse who asserted some as prominent as the prime minister ‘probably would’ declare  it.

Labour leader Keir Starmer has called the prime minister’s wife Carrie Johnson to be named if she receives a penalty as it is ‘very important’ the country knows which senior members of staff were involved.

Whilst agreeing with the ‘general argument’ that family of MPs should not be scrutinised, he said Johnson was the exception in this case.

The opposition leader said the penalties over partygate are proof of ‘widespread criminality and breaking of the rules’ and Johnson needed to take responsibility for that.