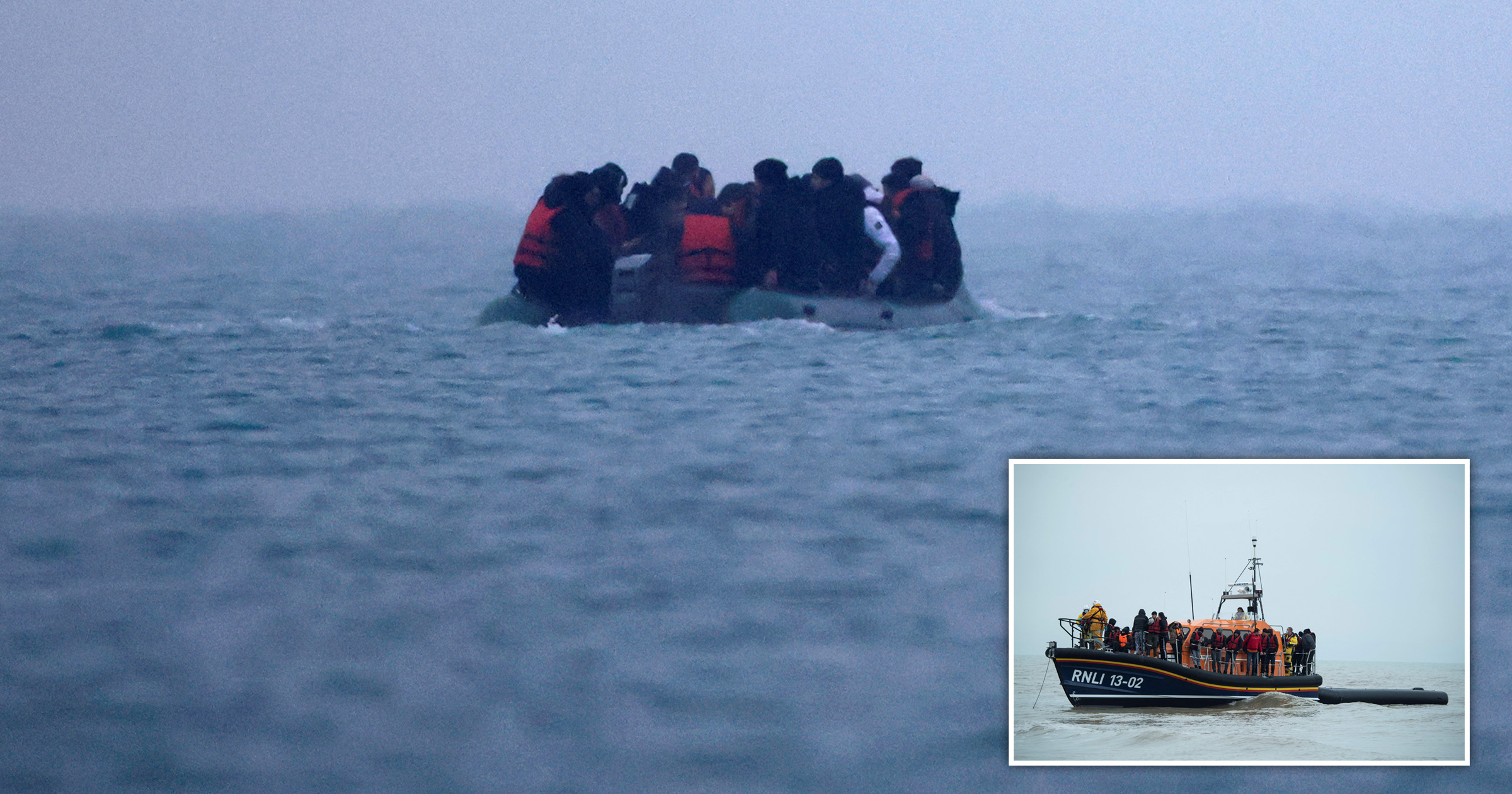 Dozens of people have died after their boat sunk in the English Channel while trying to reach the UK today.

They are believed to have been migrants trying to make the crossing from Calais in a dinghy.

Boris Johnson will chair a meeting of the Cobra emergency committee in response to the situation, Downing Street said.

French interior minister Gerald Darmanin confirmed on Twitter that the boat had sunk in the Channel with numerous deaths and said he was on his way to the scene.

He expressed his ‘strong emotion at the drama of the many deaths due to the capsizing of a migrant boat in the Channel. We can never say enough about the criminal nature of the smugglers who organise these crossings.’

‘Nobody puts their life at risk unless they are absolutely desperate and feel they have no other options. Everyone deserves to live in safety and it should be unacceptable to us that people have no choice but to make dangerous crossings in their search for this.

‘There are no simple answers, but we urge the Government to rethink its plans for making the UK’s asylum system harder to access. This should start with ambitious plans for new safe routes and a commitment to resettle 10,000 people a year.’