A drunken driver killed his passenger after bragging he could have ‘five and drive’ and got behind the wheel.

Daniel Crawshaw, 28, had 10 drinks in a seven-hour drinking session in Holmfirth and Huddersfield, before he decided to drive home with Keegan Egdell, 20, and Thomas Boothroyd.

But he tragically crashed his BMW coupe into a stone wall, killing Keegan and leaving Thomas, now 28, seriously injured.

A witness saw Crawshaw getting out of the car and approaching them but made no mention of the critically ill passengers.

When police arrived at the scene in the early hours of March 7, 2020, he was drunkenly talking to a family member on the phone.

Dashcam footage shows him speaking with police officers and refusing to take a seat in their car while he smoked a cigarette. 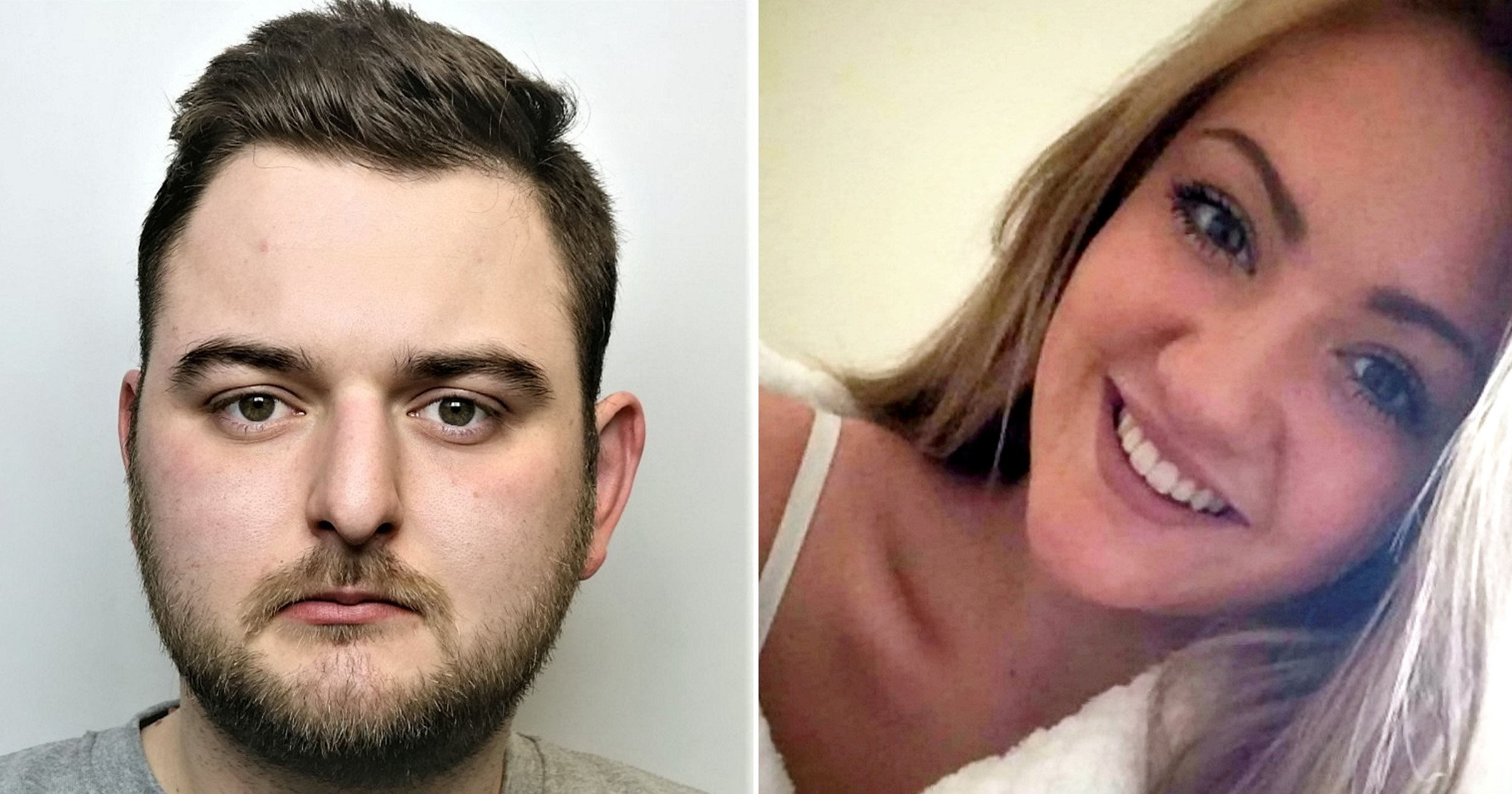 After he’s released he’ll be disqualified from driving for two years.

‘Crawshaw chose to drink and drive on that night, well aware that he would have been over the limit.

‘His arrogance and initial failure to accept his wrongdoing has extended the suffering and pain that Keegan’s family have had to endure.’

Sergeant Mick Kilburn added: ‘No sentence can ever reflect the tragic loss of life in this case.

‘It serves as a timely reminder, certainly with the festive season upon us, that alcohol and driving simply do not mix.

‘The message is clear. Do not drink and drive.’