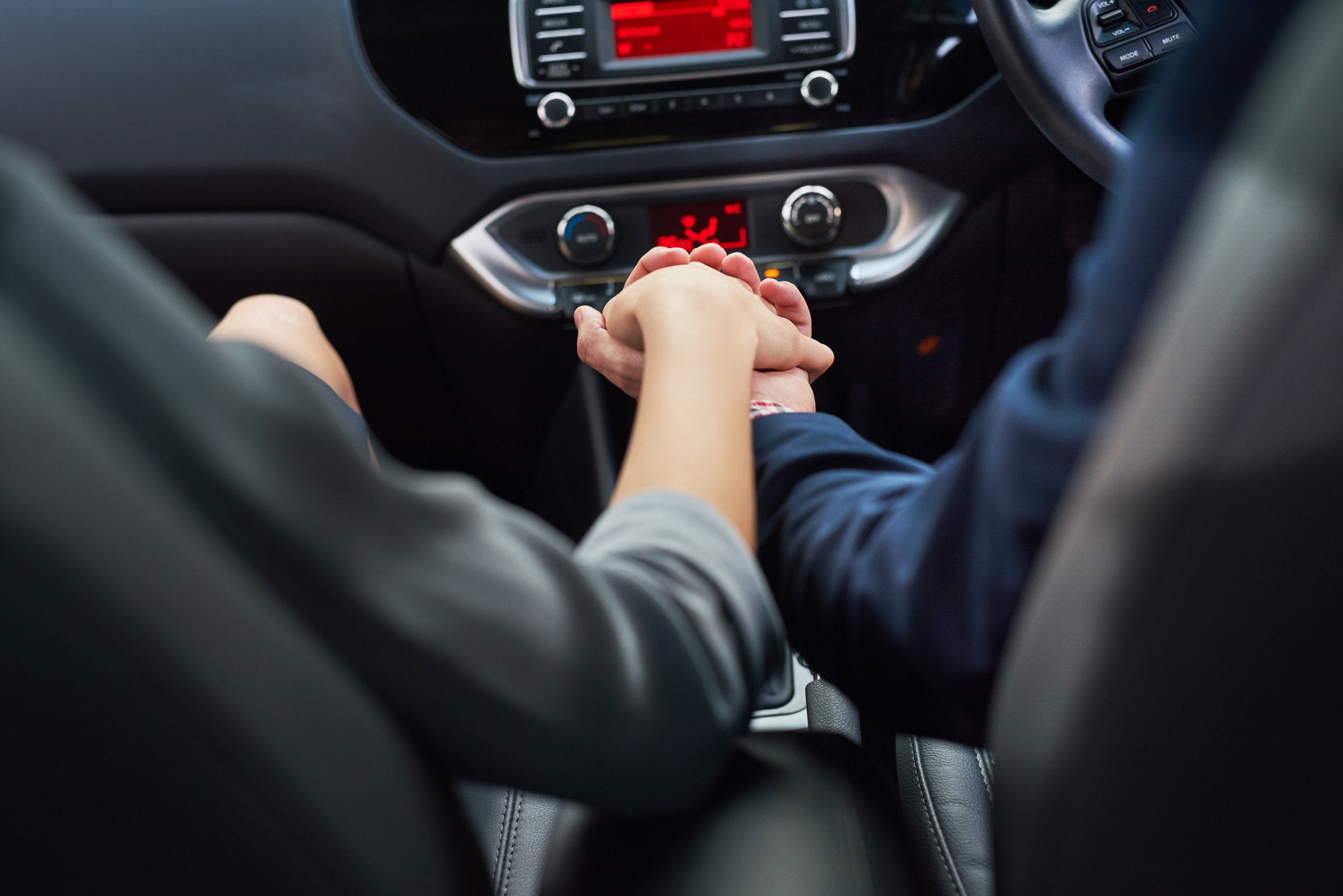 A driver’s night had an unhappy ending after he was caught having ‘adult time’ with a ‘female friend’.

Manchester City Centre Police said the unnamed motorist was in such a panic to escape he reversed his car into an unmarked police vehicle in the early hours of this morning.

His fortunes then got considerably worse as he failed a breathalyser test and was arrested.

Police wrote on Twitter: ‘Seems he was in a hurry to get off as he didn’t want officers to realise he was having some adult time with his female friend.

‘Unfortunately for him, he has now been arrested for drink driving.’

The force confirmed no one was injured in the incident and the police car suffered ‘minimal damage’.

It all happened in a trading estate off Ashton New Road.

In March, a couple having sex in a bouncing car in Thailand allegedly tried to ram a security guard when he asked them to stop.

The male driver was accused of yelling ‘what’s your problem’ before starting the engine and aiming the vehicle at Warat Luntong, 20.

CCTV footage showed the guard jumping out of the way in the Bangkok car park.

And Mr Luntong revealed it was far from the first time he’s discovered a couple having too much fun – despite only being in the job for eight months.

‘Sometimes I would even see people getting on top of each other and sometimes I had to wait for a car to stop rocking before I walked over to them’, he admitted.