Queen's passion for horses and animals discussed by Morton

The man in his 40s in Malmesbury, Wiltshire had been running for around 15 minutes when he entered the animal sanctuary trying to escape from law enforcement.

Chef Dean Wade of the Old Bell Hotel witnessed the incident after he gave chase upon hearing a “massive screech” outside and looking outside to see a “car careering left and right” before it crashed into a shop.

The 42-year-old told The Times: “I bolted it out of the hotel to see if anyone needed help.

“A man and a woman decided to hot foot it away and I thought there is no way I am letting that happen, so I decided to follow them.

“I wanted to make sure that when the police turned up someone knew where they were.

“We were going through fields, forests, rivers, back gardens, and allotments. 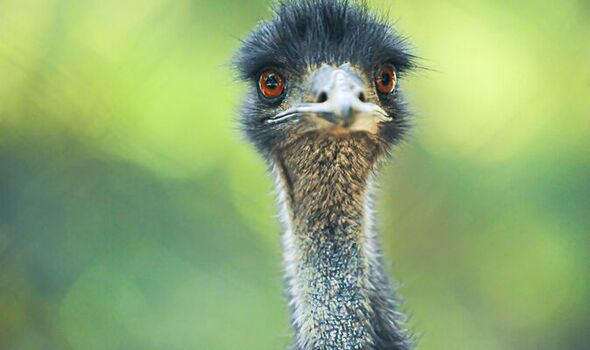 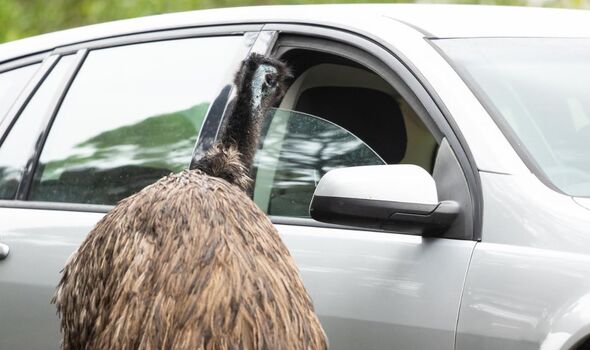 “I didn’t realise the town had an emu sanctuary but [the man] starts climbing over the fence and I see the emu.

“As a fisherman all my life I have seen swans with cygnets go for you in a massive way so I said to him, ‘Don’t go in there, look at that emu, it will do you in.’

“They are massive, like 6ft tall, and their beak is about the size of your foot. 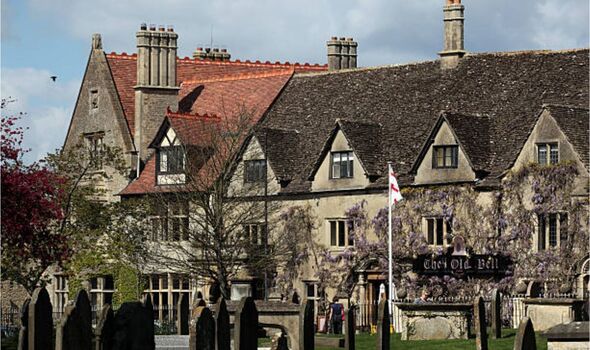 “The driver is throwing kung fu kicks and punches and the emu is moving its neck out of the way and jabbing him in the ribs and the head.

“It really must have hurt. My only regret is I didn’t have my phone in my hand to video it; the words don’t do it justice.”

Mr Wade was then able to flag down a police car and the criminal pair were eventually apprehended with the help of a police helicopter.

Janinka Diverio, who owns Malmesbury animal sanctuary, said her three emus are not aggressive and were only defending their territory against an intruder. 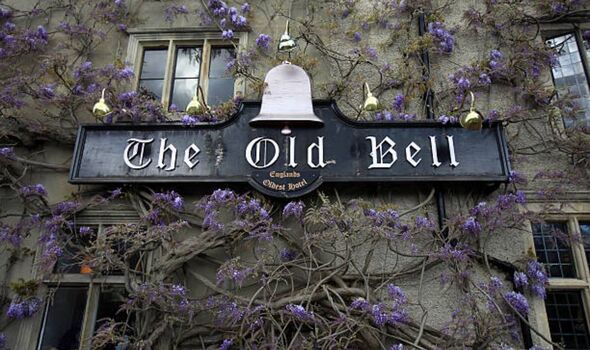 She said: “If someone goes at them of course they are going to peck him.”

All the animals in the field were unharmed after their encounter.

According to Wiltshire police, a man in his 40s was arrested on suspicion of failing to stop at the scene of a collision, dangerous driving, driving while unfit through drugs, drink driving and assault occasioning actual bodily harm. The passenger was released.