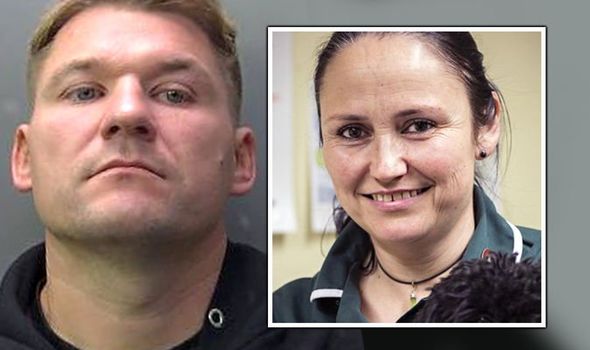 Vytautas Kiminius took a “racing line” at speed through a corner in a Range Rover Sport and ploughed into a Ford Fiesta driven by Rachel Radwell. The 46-year-old died from injuries she suffered in the earlyhours crash near Peterborough in November 2018.

Kiminius, 35, admitted driving while uninsured when his trial opened in February and was convicted of causing death by dangerous driving, before being released on bail.

It is thought he then fled the country, said Cambridgeshire Police. This can now be revealed following the lifting of restrictions.

After he went on the run, Kiminius was jailed for four years and six months at Peterborough Crown Court. 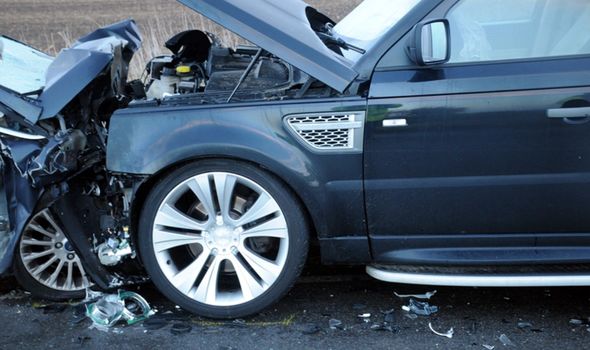 Rachel’s devastated parents said in a statement: “We are very disappointed to hear that Kiminius has absconded and has not gone to prison to serve his sentence following the death of our daughter.

“We still miss Rachel every day and probably never will come to terms with what has happened and this only makes it worse to bear.”

Sgt Mark Dollard said: “He was bailed to reappear for sentencing, with conditions including surrender of travel documents and electronic tagging. A European arrest warrant has been issued.”