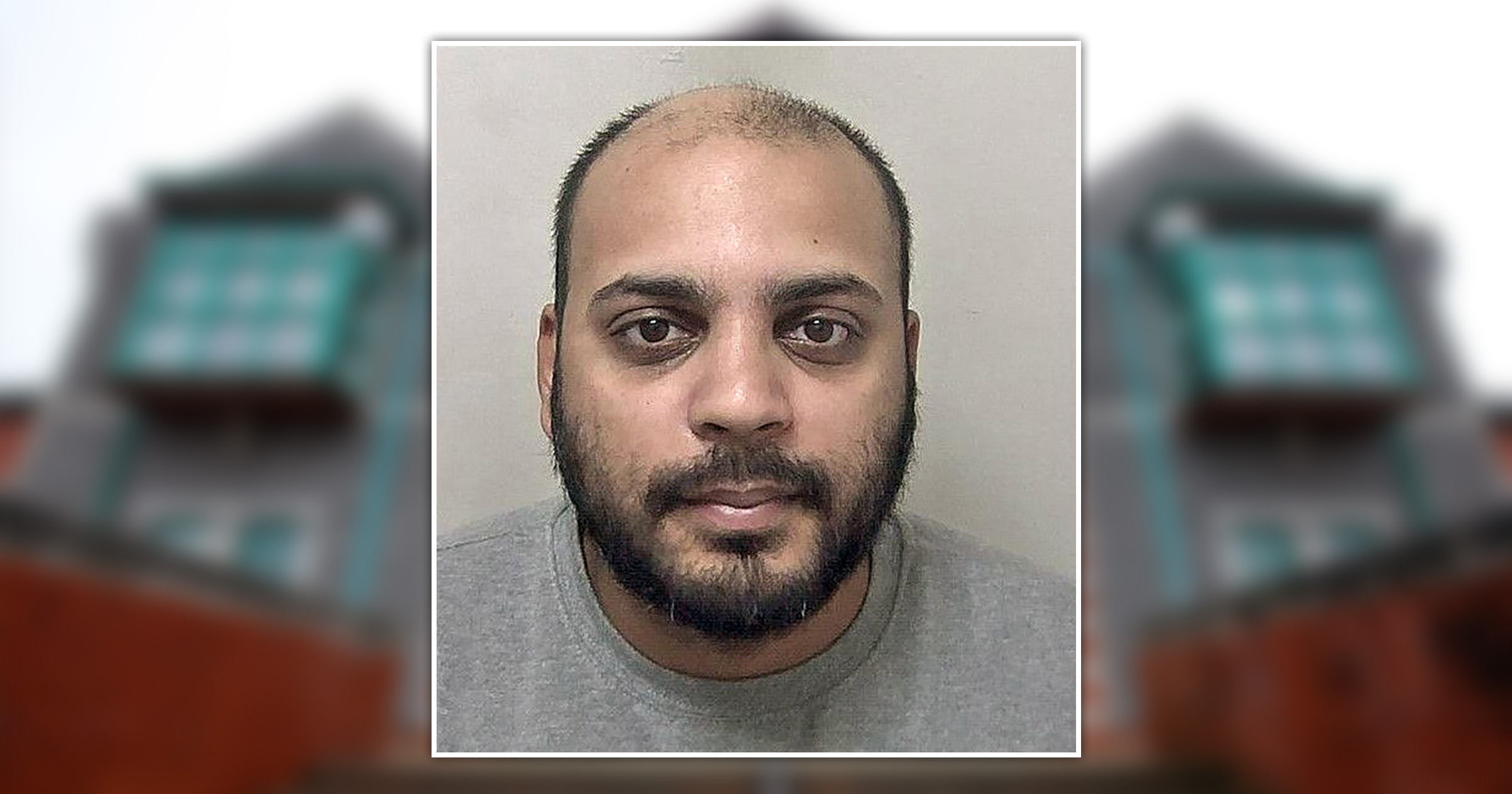 A driver who mowed down a family-of-five – killing a pregnant scientist and her father – has been jailed for 16 years.

Nitesh Bissendary, 31, had fled the scene following the crash in Ramsgate, Kent.

He had been under the influence of cocaine when he lost control of his black Alfa Romeo and veered into the family as they walked near a car park.

He mounted the curb and travelled nearly 100ft – 30 metres – before striking his victims, police said.

Yoram Hirshfeld, 81, and Noga Sella, 37, who was five months pregnant with her third child, died when Bissendary hit them with his car on August 10.

Mrs Sella, who worked as a physicist at Cambridge University, was pronounced dead at the scene and Mr Hirshfeld, who had been a maths lecturer at Tel Aviv University in Israel, died shortly afterwards.

Bissendary fled the scene as his victims lay dying and even returned to his vehicle to get his cocaine from the wrecked car while the woman was still trapped underneath, Canterbury Crown Court heard.

The defendant denied causing their deaths by dangerous driving, but on Wednesday, jurors returned unanimous guilty verdicts after deliberating for four hours and eight minutes.

After the verdicts were delivered, Bissendary could be seen sitting down in the dock, taking deep breaths.

At the same court today, he was jailed for 16 years over the double-fatal collision.

Judge Simon James told Bissendary as he passed sentence he had shown ‘limited remorse’ following his ‘blatant disregard for others’.

The judge told the court there are ‘no words’ to describe the ‘pain and trauma’ his actions caused to the family.

Bissendary will also be disqualified from driving for 10 years once he is released from prison.

The tragedy had unfolded outside a multi-storey car park in Leopold Street at about 9.30pm on August 10, 2022.

Four of the victims lived in Cambridge, while Mr Hirshfeld was visiting his family from Israel and all were returning to their hotel in the seaside town after a meal.

Omer Sella, who watched the hearing remotely, told the court of his devastation in a victim impact statement read to the court.

He said the family were celebrating his wife’s pregnancy moments before she and her father were killed.

Mr Sella said: ‘My family’s life changed in a way that is not quite comprehensible to me.

‘This was supposed to be Noga’s time to shine and do whatever she wanted to do, Noga has been my strength and pillar.

‘Noga was the glue of our family, she held us together, she was an amazing parent who attended to all our children’s needs with ease.

‘The feeling that I should have done more will never leave me. I spend the nights repeating what happened, and think “what if I stayed longer for dinner?”, I think “what if we walked another way?”.’

Bissendary claimed the accident happened when he became distracted while trying to lift a faulty clutch with his hand while turning onto the road.

And he insisted he ran from the scene ‘in a panic’ after not realising he had struck anyone – despite Mrs Sella being trapped under the wreckage.

Bissendary returned to his vehicle shortly afterwards to retrieve cocaine from his car, as emergency workers treated the injured, the prosecution said during the trial.

But the 31-year-old claimed he was unaware of most of the injured family members and only wanted to switch off the ignition.

He failed a roadside drug test that indicated traces of cocaine, but refused to give a follow-up blood test after being arrested.

The defendant claimed he refused to give blood as part of the drug test because he suffers from a needle phobia.

Detective Inspector Lynn Wilczek of Kent Police, said after the sentence was passed: ‘From the moment he took cocaine before getting behind the wheel of his car, the actions of Nitesh Bissendary have been nothing short of disgraceful.

‘He has refused to take full responsibility for a tragic incident that was completely avoidable and entirely of his making, going so far as to run away whilst his victims lay injured and dying.

‘Denying his actions were dangerous only caused more pain for the family as they were forced to relive the terrible events of that night during his trial.

‘I am pleased the jury saw fit to convict Bissendary for his crimes and that he will now serve a significant period of time behind bars where he belongs.’

Before trial, he admitted two lesser charges of causing death by careless driving.

He also pleaded guilty to assault occasioning actual bodily harm, failing to provide a sample for analysis and possession with intent to supply cocaine.

Surinder Singh Gohlan, representing Bissendary, told the court he was working to address his cocaine problem while in custody.