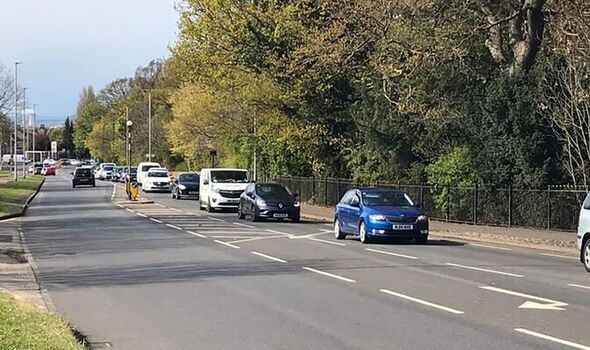 Daniel Charlton, 35, took the Vauxhall Corsa from a car park and ploughed it into street furniture after failing to stop for police officers. A court heard Charlton had taken a significant amount of Benzoylecgonine – a cocaine-related product – and had taken the vehicle after his benefits were sanctioned.

A blood test showed the motorist had 495 microgrammes of Benzoylecgonine in his system – nearly 10 times the legal limit.

Speaking to officers after the crash, Charlton said: “I haven’t been asleep for two days, I’ve been ragging the car around all over. I didn’t steal it – well I did, I found it with the keys in.”

But Charlton’s 10-month prison sentence was suspended for 24 months at Teesside Crown Court.

He had admitted aggravated vehicle taking, drug driving, driving without insurance and without a licence. 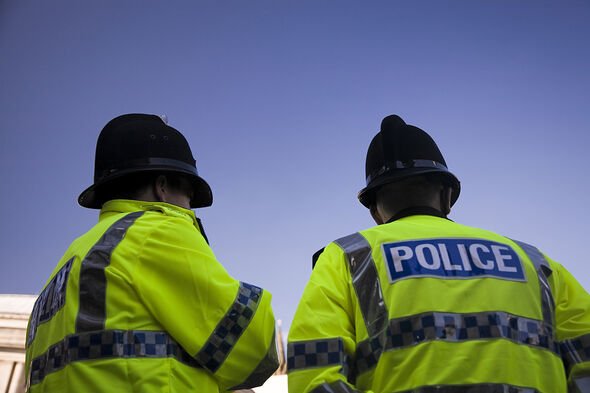 Charlton stole the vehicle in Middlesbrough in December last year because, the court heard, he had “no money whatsoever”.

Emma Atkinson, prosecuting, said the owner – a university student – found glass on the floor where the car had been parked and reported the incident to police.

“Later that evening a police officer was on patrol and had been made aware of the stolen vehicle. They were also aware the driver had failed to stop for units on the A171 heading in the direction of Middlesbrough,” Ms Atkinson said.

“They were parked in North Ormesby when they saw the vehicle being driven at high speeds. The officers activated emergency equipment to stop the vehicle but the defendant continued to drive at high speeds in wet and windy conditions.”

The collision happened in nearby Marton Grove, Middlesbrough.

The lawyer said: “The defendant decamped the vehicle and attempted to flee but was detained after falling over a small metal barrier.”

In a victim impact statement, the student said she relied on the car for everything and the incident has impacted her insurance.

Defending, Kelleigh Lodge said: “At the time he was going through a difficult period. His benefits had been sanctioned and he did not have any money whatsoever. He was out looking for anything he could sell to buy food.”

She said when he saw police he panicked and fled but is “genuinely sorry” for the offending.

Recorder Jackson gave Charlton a 10-month prison sentence suspended for 24 months and banned the defendant from driving for 15 months. He must complete 15 thinking skills days and 20 rehabilitation days.

Charlton was also handed a curfew by the court.