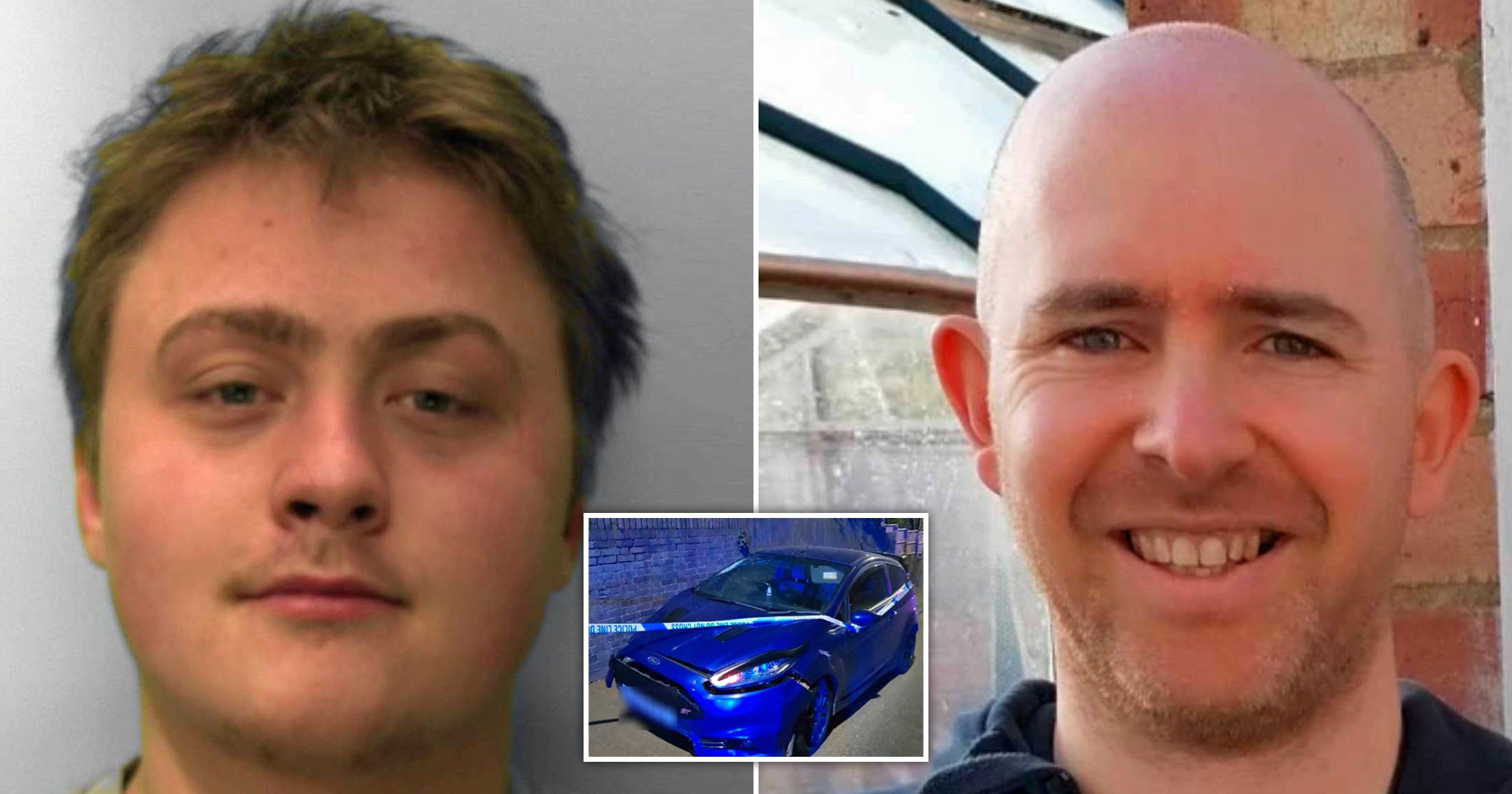 A dangerous driver who reached ‘ludicrous’ speeds of up to 113mph has been jailed for causing the death of an ‘irreplaceable’ dad-of-three.

Ryan Selby, 23, was driving at nearly three times the speed limit in a 40mph zone in East Sussex before slamming into Oli Paxton last year.

He was seen overtaking several vehicles along the A259 in Hastings, before he entered a white cross-hatched area near two schools where Mr Paxton, 40, was crossing the road.

Selby, from St Leonards, pleaded guilty to dangerous driving before being jailed for seven and a half years at Lewes Crown Court. He was banned from driving for eight years and three months.

His victim, described as a ‘beloved husband, wonderful father and cherished friend’, died at the scene on March 9, 2021.

The factory worker was estimated to have been driving at speeds of between 107mph and 113mph and had struck Mr Paxton without braking.

The victim’s widow said she hoped the death ‘haunted’ Selby.

Grim pictures show the damaged front of the blue Ford

Sentencing, Judge Christine Laing KC, told the defendant: ‘You showed a flagrant disregard for the rules of the road and for how dangerous your driving was to other road users, your utter disregard is staggering.

‘I am in no doubt you did not see Oli Paxton due to your ludicrous speeds, despite the fact it was a residential area with two schools in the vicinity.’

Mr Paxton’s widow Jill said: ‘When Oli was killed, mine and my children’s lives were irreparably destroyed and sadly, the justice system cannot convict for this unaccounted damage.

‘Oli was selfless, easy-going and authentic; a man of unending generosity, a devoted husband and a fun-loving father who can never be replaced.’

She continued: ‘By speeding at 110mph in a 40mph zone, he (Selby) showed a complete disregard for the lives of others and his reckless behaviour inevitably robbed me of my husband and my three young boys of their father.

‘I can only hope that Ryan is haunted by this experience, preventing him from ever again inflicting danger on others.

‘May Oli’s death serve as a reminder to those who take risks when driving.

‘A car can be a lethal weapon and your actions could have unthinkable consequences.’ 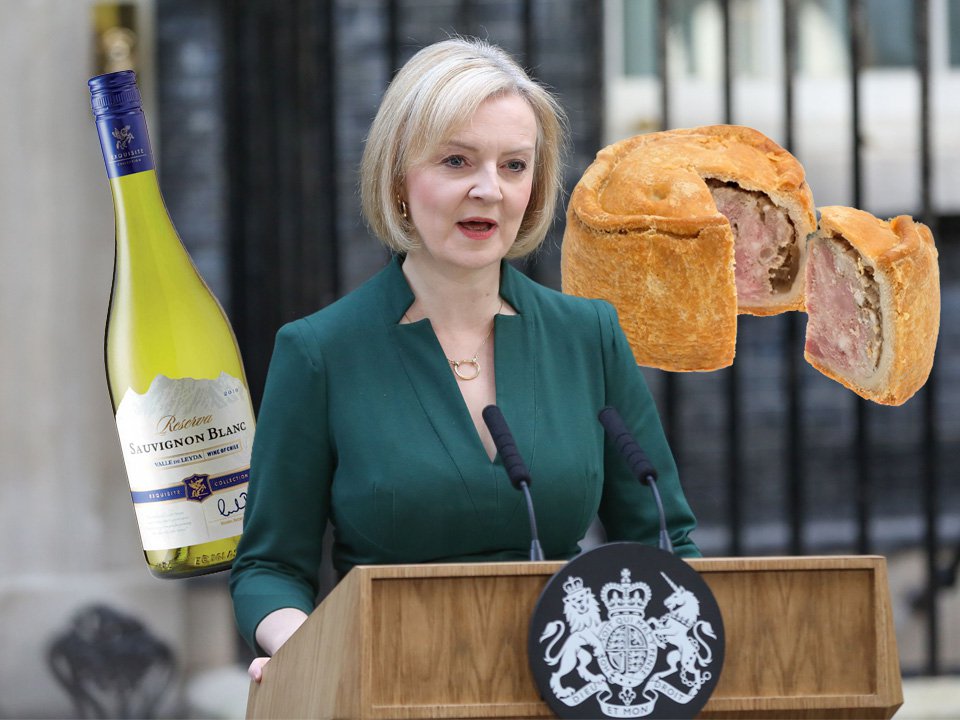 Police investigator Tudor Wells, of Sussex Police, added: ‘This incident has had a devastating impact on the family of a much-loved father and husband.

‘Selby habitually drove recklessly, and on March 9 2021, this had tragic consequences which demonstrate the appalling consequences of driving at excess speed.’

A fundraising appeal in Mr Paxton’s memory, which will be donated to the Kick It Out anti-racism charity, had raised nearly £4,000 at the time of writing.