The new laws will include changes to the Highway Code, clean air zones and mobile phone usage.

Experts at LeaseCar.uk have warned of the changes, which could see drivers, who are unaware of the new rules, fall foul of the law.

A spokesperson for the company said: “It is really important for all drivers to keep an eye out on the changes to motoring rules this summer.

“No one wants to be landed with a fine or severe driving penalty by simply not staying updated on new regulations.

“The Government and local councils have both introduced further rulings to help improve air quality in city centres, as well as the general road safety for all users – two areas which have become increasingly more recognised to implement measures of change”. 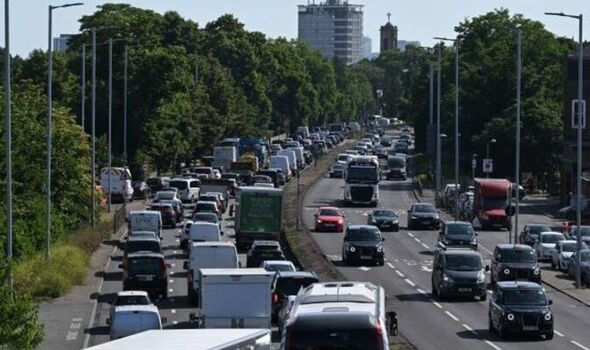 One change is to Clean Air Zones, which have been implemented in several UK cities and are in place to help the air quality in the local area, as well as reduce harmful emissions.

Manchester introduced the scheme at the end of May, with Bristol and Newcastle following suit this summer. Scottish cities such as Dundee, Aberdeen and Edinburgh will also introduce Clean Air Zones in the next few years.

Some cars, depending on the type of vehicle and how old it is, will be charged a fee for entering these zones. 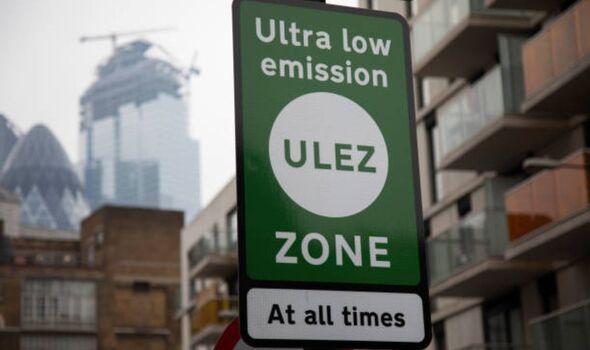 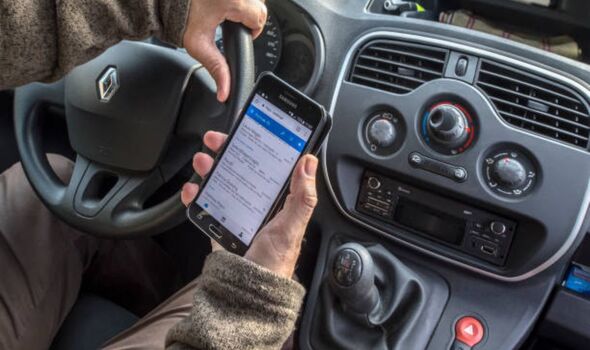 This summer, the Government also announced that all new cars will need to be fitted with a speed limiter – a device which will be installed in cars to restrict the engine power so they do not pass a certain speed.

Another change will focus on closing a previous loophole around mobile phone usage while driving.

The new rules mean it is now illegal for UK motorists to use their mobile phones for any purpose, even whilst stopped at a red light.

Before the recent legislation update, drivers could use their mobile devices for other activities outside of texting or calling.

Now, those who are caught could be landed with a £200 fine and six points on their licence. 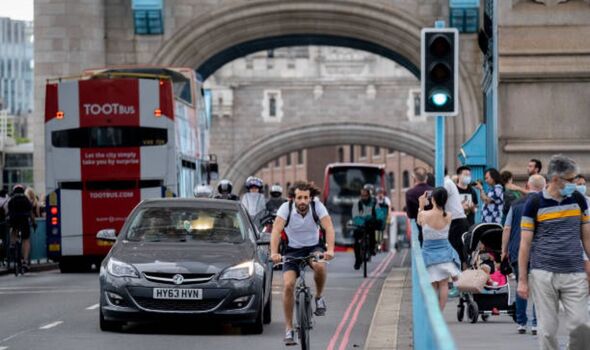 Meanwhile, drivers who have passed their test within two years could lose their licence entirely.

In May, a new law was introduced regarding the transportation of goods into Europe.

Drivers will now need a licence to carry goods for hire/reward into the EU or Iceland, Liechtenstein, Norway and Switzerland.

The standard international goods vehicle licence will be required for light good vehicles, vans, and cars or vans towing trailers.