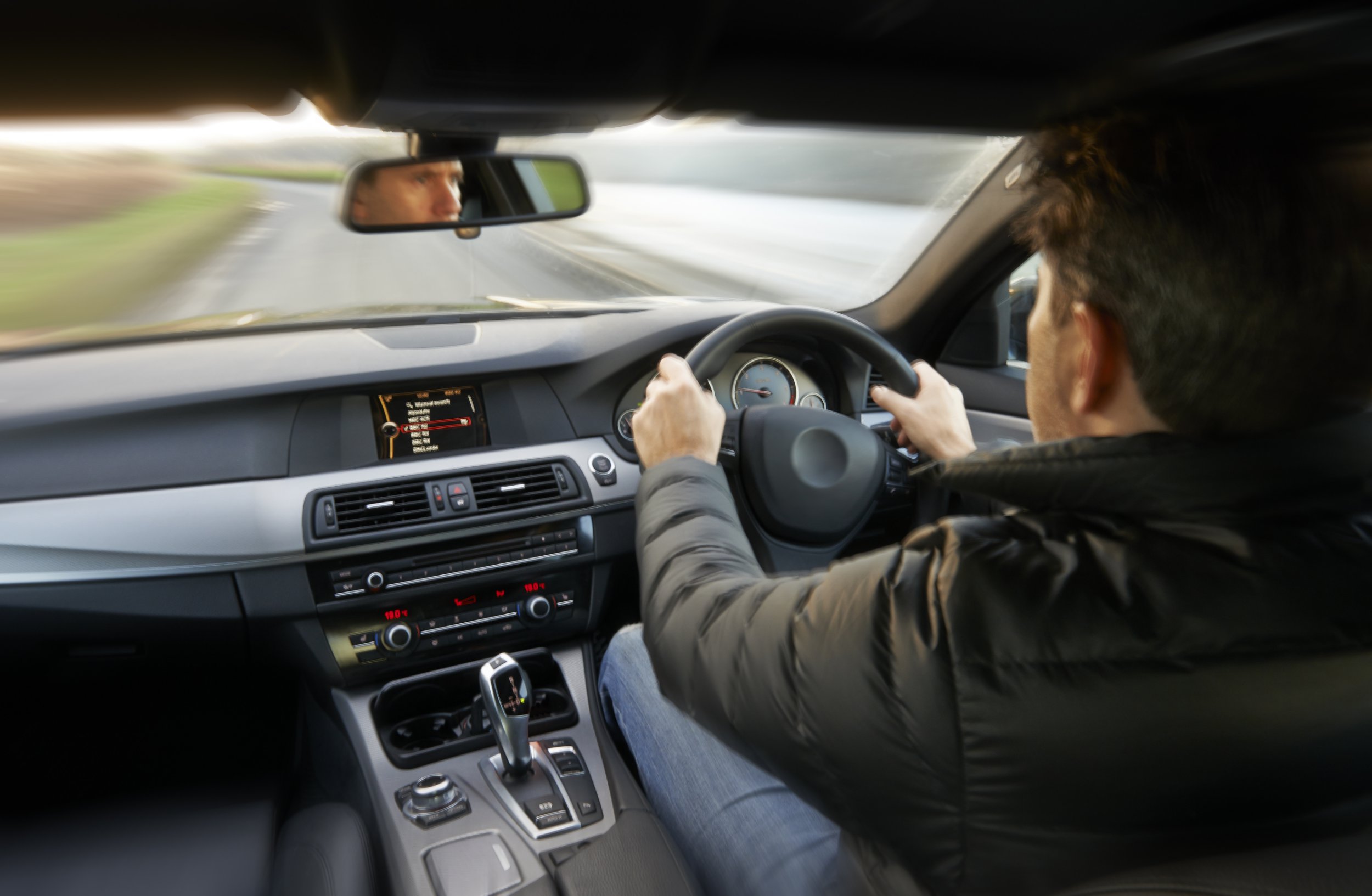 Thousands of drivers are still on the road despite racking up enough penalty points for disqualification.

Shocking DVLA figures show there are 8,632 people in Britain with at least 12 points on their driving licence.

One driver in Cheshire has a staggering 27 penalty points on their license, but has escaped a ban, Cheshire Live reports.

Road safety charity Brake said it was ‘appalling’ they were not banned, and police leaders said laws should be changed to stop drivers being granted exemptions in court.

Points are put on a driver’s licence when they are convicted for a motoring offence, such as speeding and drink-driving.

Most drivers are disqualified for at least six months through the totting up process if they get 12 or more points within three years.

But courts can keep offenders on the road if they prove mitigating circumstances, including when a ban may cause extreme financial hardship.

Jason Wakeford, head of campaigns at Brake, said: ‘It is appalling that any driver can remain on the country’s roads despite having accumulated 12 points or more.

‘These dangerous repeat offenders have been granted ample opportunity to change their driving behaviour, yet continue to put lives at risk through their complete disregard for the law.

‘If drivers who rack up 12 points aren’t banned, it makes a mockery of the system.’

Jack Cousens, head of roads policy for the AA, added that 12-point offenders have demonstrated ‘continuous poor driving’ and their licences ‘should be taken away’.

Andy Cox, from the National Police Chiefs’ Council, described the exceptional hardship exemption as a ‘glaring example of where the system is out of kilter’.

An average of five people die every day on UK roads and 60 are seriously injured. Police believe 90 to 95% of crashes are caused by driver error.

DCS Cox added: ‘We don’t have to have that devastation, it is preventable.

‘More people in the UK die because of a road collision than they do because of murder or terrorism combined.’

The DVLA said drivers with 12 points are only allowed to keep their licence ‘in a small percentage of cases’ that mostly involve ‘exceptional hardship’.

Meanwhile, the Government said it is for the courts to assess the evidence in each individual case.