Under plans to cut congestion, reduce pollution and raise money for public transport, a workplace parking levy is being considered by at least 10 councils.

The charges would affect businesses with more than 10 parking spaces and the AA said the costs would be passed on to workers.

The levy has already been rolled out in Nottingham where four in 10 companies pass on the costs to staff.

Since it was introduced in 2012, the charge has raised £53.7m which has been used to improve Nottingham’s tram network.

Hounslow Council in west London is proposing to charge between £500 and £1,000 a year for every parking space and at least nine other councils are considering imposing the levy.

Other cash-strapped authorities are likely to consider the measure because of a shortage of funding for road improvements and public transport. 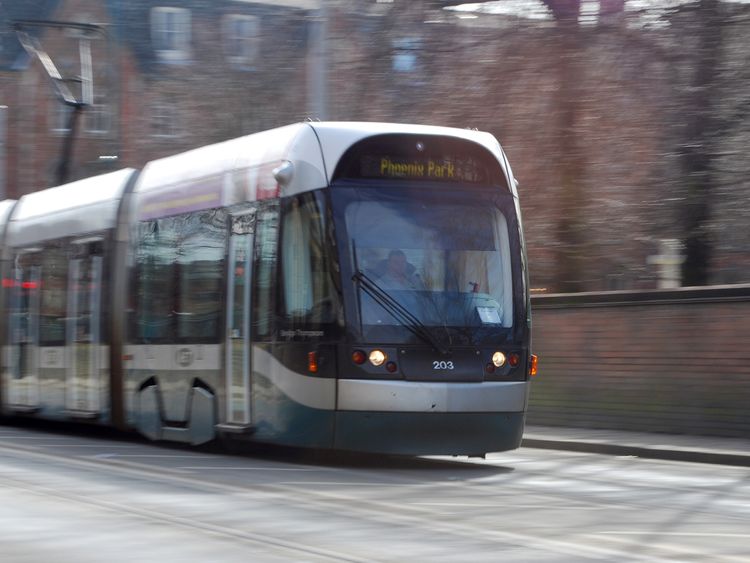 Edinburgh and Glasgow councils have announced they plan to go ahead with the charge while Reading, Oxford, Bristol, Cambridge and the London boroughs of Merton, Brent and Camden are at the consultation stage.

Pollution from traffic has been linked to childhood asthma, bronchitis, dementia and high blood pressure.

Nottingham city council says that since it introduced the levy it is the only big city in England to have reduced traffic on A-roads during the morning rush-hour.

But AA president Edmund King said: “We need more incentives to switch to electric vehicles rather than a tax on work to drive businesses out of town or out of business.

“If it spreads to other cities, workplace parking levies could become the new poll tax on wheels.”

A survey of almost 9,000 AA members who worked in big towns found 57% drove and had free parking at work while 17% said they would probably have to change their job if a workplace parking charge was introduced.