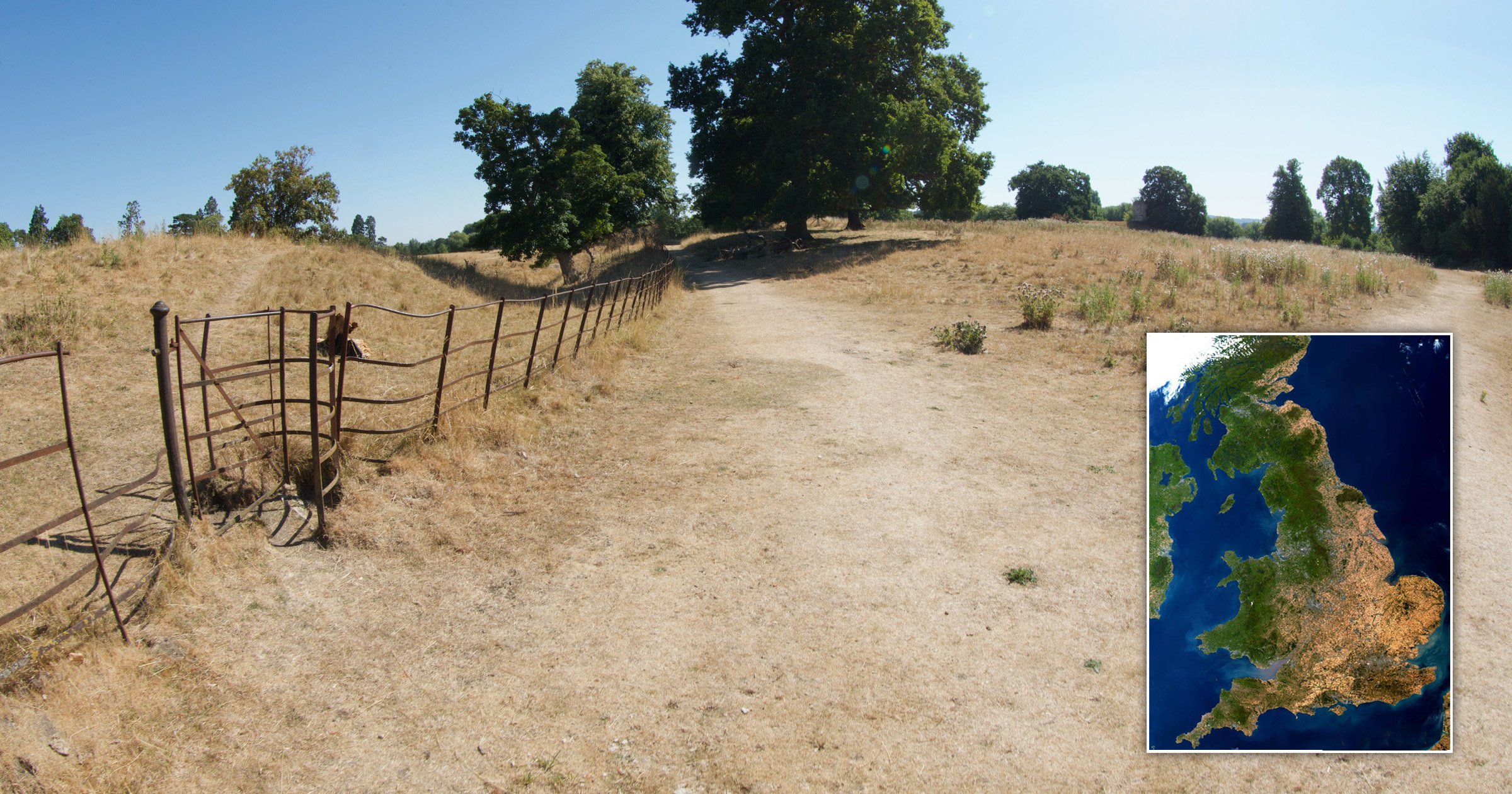 The announcement looms after the country suffered the driest start to the year since 1976, Sky News reports.

It also follows a heat health alert issued for this week as temperatures surge to 35°C.

Meanwhile, the risk of wildfires breaking out in parts of England and Wales has been elevated to its highest level – ‘exceptional’.

Those living in the south-west are likely to be hit with a number of restrictions on domestic and commercial use of water tomorrow.

But the government is said to fear a worse outcome this year as climate change makes heatwaves more frequent, intense and long-lasting.