Officials at the agency are transferring water to low running rivers, rescuing fish and reoxygenating water. At the same time, water companies are implementing the early stages of their drought plans.

They suggested having baths rather than showers, re-using water used to rinse vegetables and keeping cold water in the fridge to avoid running the tap.

John Leyland the Environment Agency’s chief of staff urged people to start conserving water and admitted more “environmental problems” could be on the way.

He said: “Don’t wait for it to happen. This is how drought starts. 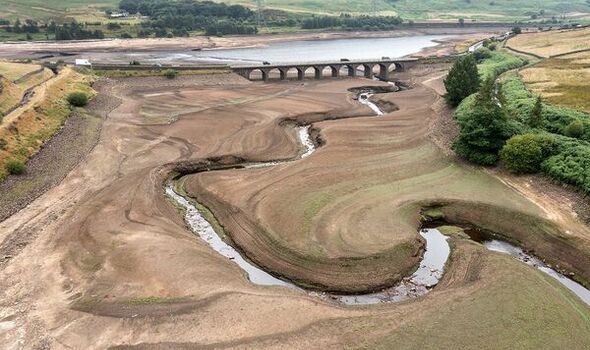 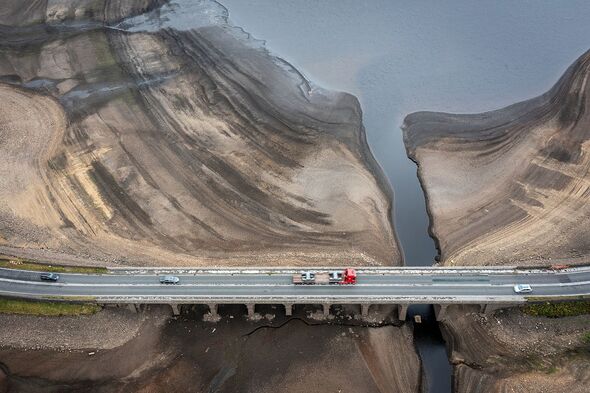 “The continued hot and dry weather may lead to more environmental problems in August.”

It comes as the Royal Meteorological Society told Sky News that drought was now “very likely” for most of the south of England and Wales.

Chief executive Liz Bentley told Sky News that the lack of rainfall could lead to “trouble” in the coming months.

She said: “Based on the forecast… it really feels like we’ve got some trouble ahead with the lack of rainfall. 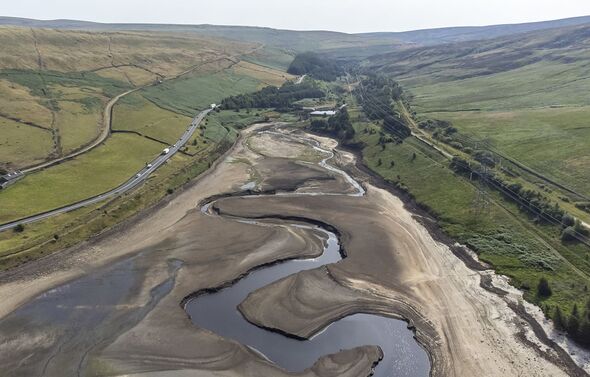 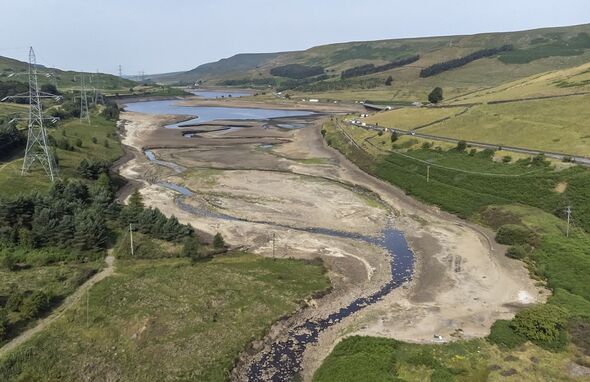 “Where the lack of rainfall has been most prevalent over recent months in the southern half of the UK, is where we’re not likely to see much rainfall in the coming days.”

Ms Bentley explained that areas south of the Welsh coastal village of Aberporth in the west, to The Wash in East Anglia are “really struggling with persistent months where we’ve had below average rainfall.”

The issue is even more acute in the south East, she added.

The Met office has confirmed that England has faced its driest eight month spell since 1976. 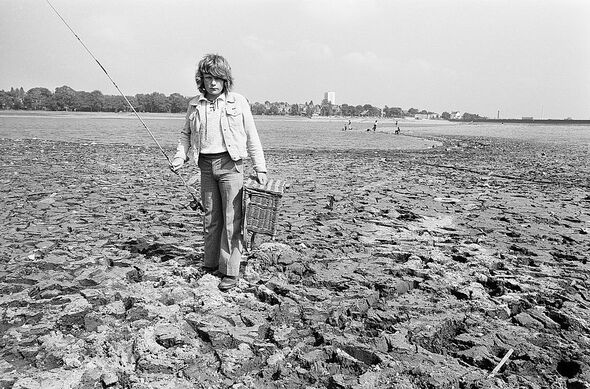 November 2021 to June 2022 was the driest in England since the same period in 1975-76, the meteorological service confirmed on Tuesday.

The very dry weather has left most of England, with the exception of the North West, in “prolonged dry weather” status, the first of four drought categories.

The North West is usually wetter because it is on the front end of the prevailing weather system that arrives from the Atlantic ocean.

Areas could fall into the second drought stage if the rain fails to return or if the rainfall significantly falls below its usual level.