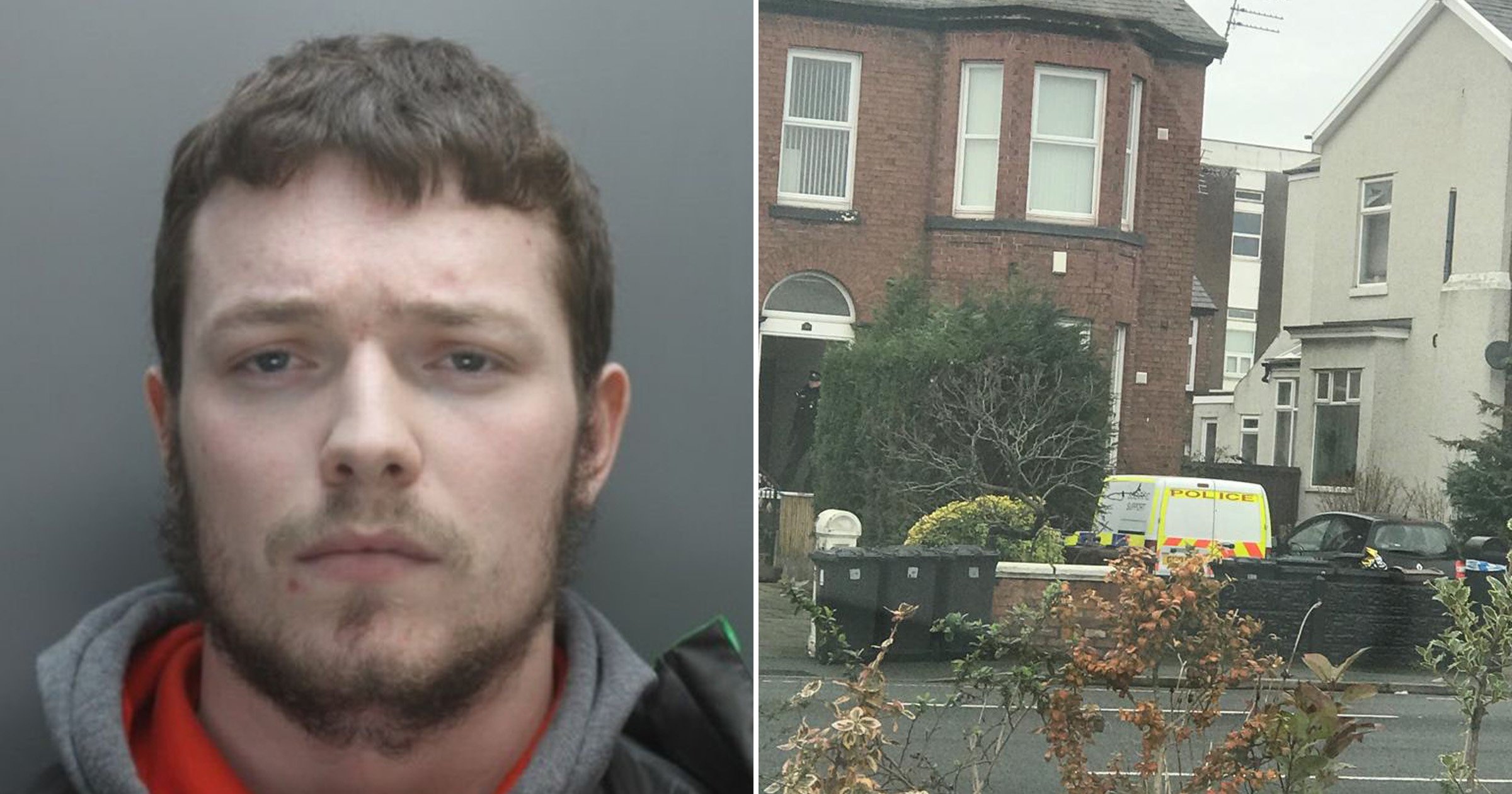 A drug dealer doused an addict in petrol and split her head open with a metal pole before her body erupted into flames.

Kelly Quinn, 38, was already in debt with James McGowan, 24, for drugs she had already taken without paying.

Things escalated when Ms Quinn, who suffers with addiction, tried to ‘score’ more drugs on Boxing Day in 2019.

She went to the flat where she usually got her fix, in the town of Southport, near Liverpool in Merseyside, but McGowan – known as P – was not there.

He called her and told her he would ‘set her alight’ if she did not leave.

Despite the terrifying threat, Ms Quinn stayed at the flat and eventually, McGowan arrived with his girlfriend Holly McCarthy.

The drug dealer shook a Lucozade bottle full of petrol at Ms Quinn and completely wet her with the fuel, Liverpool Crown Court heard.

He then hit Ms Quinn over the head with a metal pole before taking the weapon to a neighbour’s flat, stashing it and telling the people who lived there: ‘I’m putting that in there, if you say anything, the same will happen to you.’ 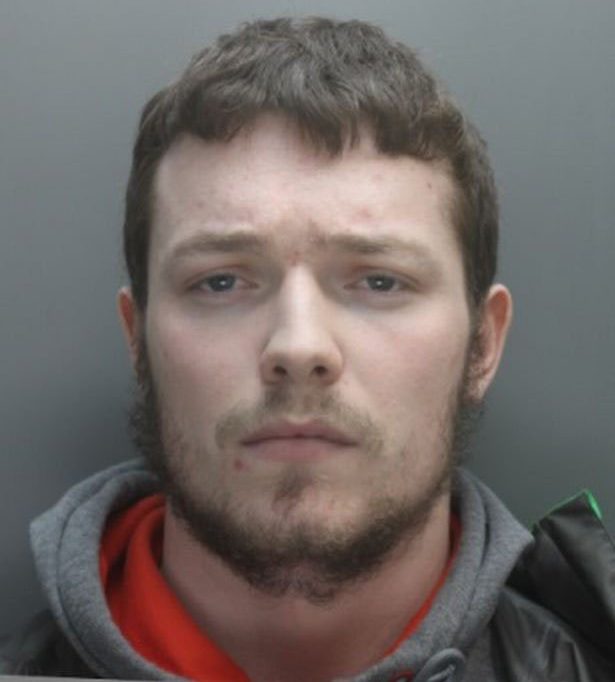 Ms Quinn was later found on fire with toilet paper around her and she was rushed to hospital at around 8.40pm.

After several weeks in a coma, she woke up covered in bandages ‘like a mummy’.

Ms Quinn suffered 10 to 12% burns to her face, neck, left arm and hands and she required skin grafts. She also had a collapsed lung.

It is unclear how Ms Quinn ended up on fire.

She believes McGowan set her alight, as his face was the last thing she remembers seeing before rolling down the stairs ‘to try and put the fire out’.

But it is also possible that Ms Quinn accidentally lit herself on fire when she smoked a cigarette. 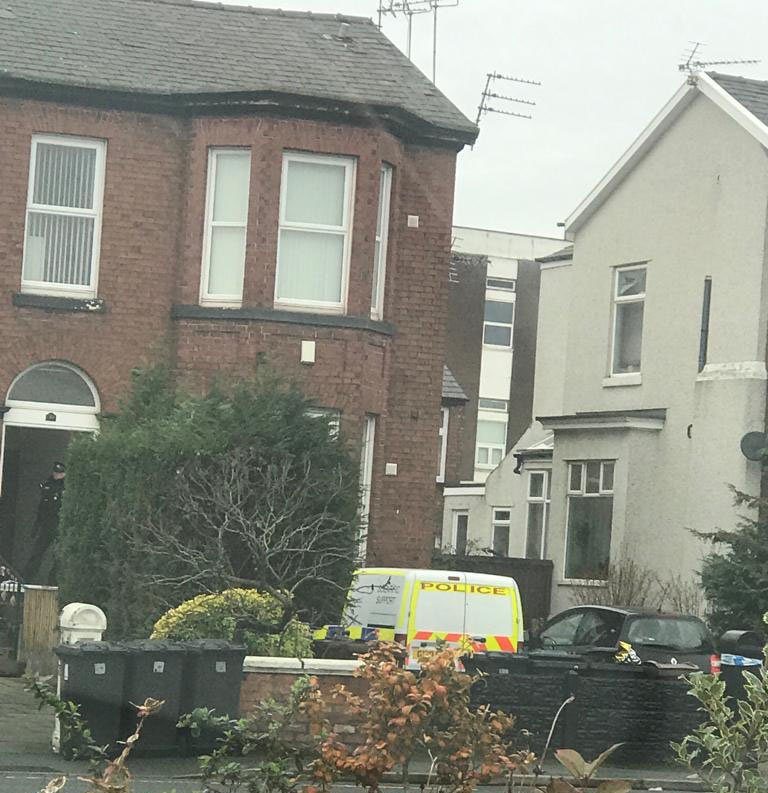 Regardless, the judge said McGowan should have known how dangerous it was to pour petrol on someone who smokes.

Judge Murray told McGowan: ‘I accept you did not set her on fire but you must have realised by pouring petrol on someone who smokes serious harm was foreseeable – there was a risk of serious harm occurring and it did occur.’

McGowan was arrested after Ms Quinn spoke to police in February 2020. He was supposed to be sentenced in February this year but he ‘lost his nerve’ and went on the run for three months – until he was re-arrested last week.

He was charged with administering a noxious substance with intent to endanger life or inflict grievous bodily harm.

But, in light of no one knowing how Ms Quinn was set on fire, prosecutors accepted McGowan’s guilty plea to the lesser offence of administering a noxious substance with intent to injure, aggrieve, or annoy.

McGowan insisted he just wanted to ‘scare’ his victim and had no plans for ‘the dreadful consequences’.

After going on the run, he was also convicted of breaching his bail conditions and committing assault causing actual bodily harm.

McGowan was jailed for two years and 10 months while his girlfriend, McCarthy, was given an 18-month community order, with a 15-day rehabilitation activity requirement and a 28-day home curfew for common assault.