Robert Brown, 53, was sentenced in April for mowing down Corey and Casper Platt-May, aged six and two, in Coventry in February.

He was driving at more than twice the speed limit and had taken a cocktail of drugs.

Brown was jailed after admitting all charges against him, including two counts of causing death by dangerous driving, but had his sentence increased in July from nine years to 10 and a half.

The children were with their mother on the way to a park when they were struck by Brown’s Ford Focus as they crossed MacDonald Road. 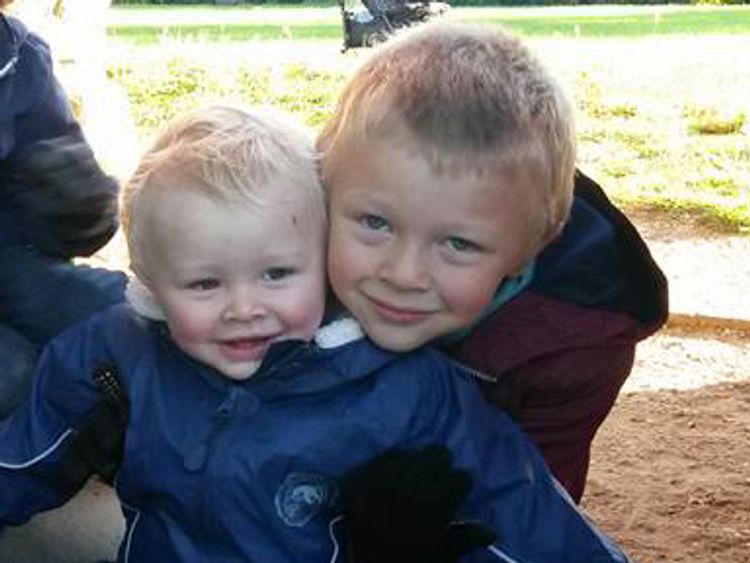 A spokesman for Serco, which manages the prison in which Brown had been serving his sentence, said: “We can confirm a prisoner died yesterday (Christmas Day) at HMP Dovegate and, as is normal, the death will be subject to a coroner’s investigation.”

Brown, of Attwood Crescent in Wyken, Warwickshire, didn’t have a driving licence and was banned from driving at the time of the crash.

He had taken cocaine, diazepam and zopiclone and was driving his Ford Focus at more than 60mph in a 30mph zone when he ploughed into the children and fled the scene.

Judge Andrew Lockhart QC told Brown that his driving had been “selfish and reckless” and had “torn this family apart” at his sentencing. 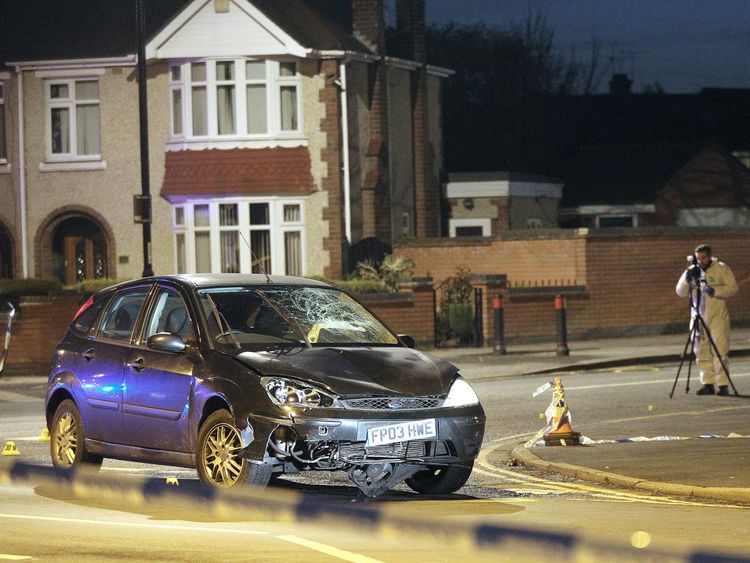 Speaking on behalf of the brothers’ family, solicitor Rebecca Hearsey said at the time: “Corey and Casper were everything to us and we will not get over losing them.

“To watch your children die in front of you is something no parents should have to experience.

“Our family should have had so many years ahead of us to create a lifetime of memories, but these have all been snatched away by Robert Brown.”

Brown had 30 previous convictions for driving offences and had only been released from prison six days before the crash after serving half of a six-month sentence for having an offensive weapon.

His passenger at the time of the crash, Gwendoline Harrison, 42, was jailed for six months after admitting assault intending to resist arrest and attempting to flee the scene.