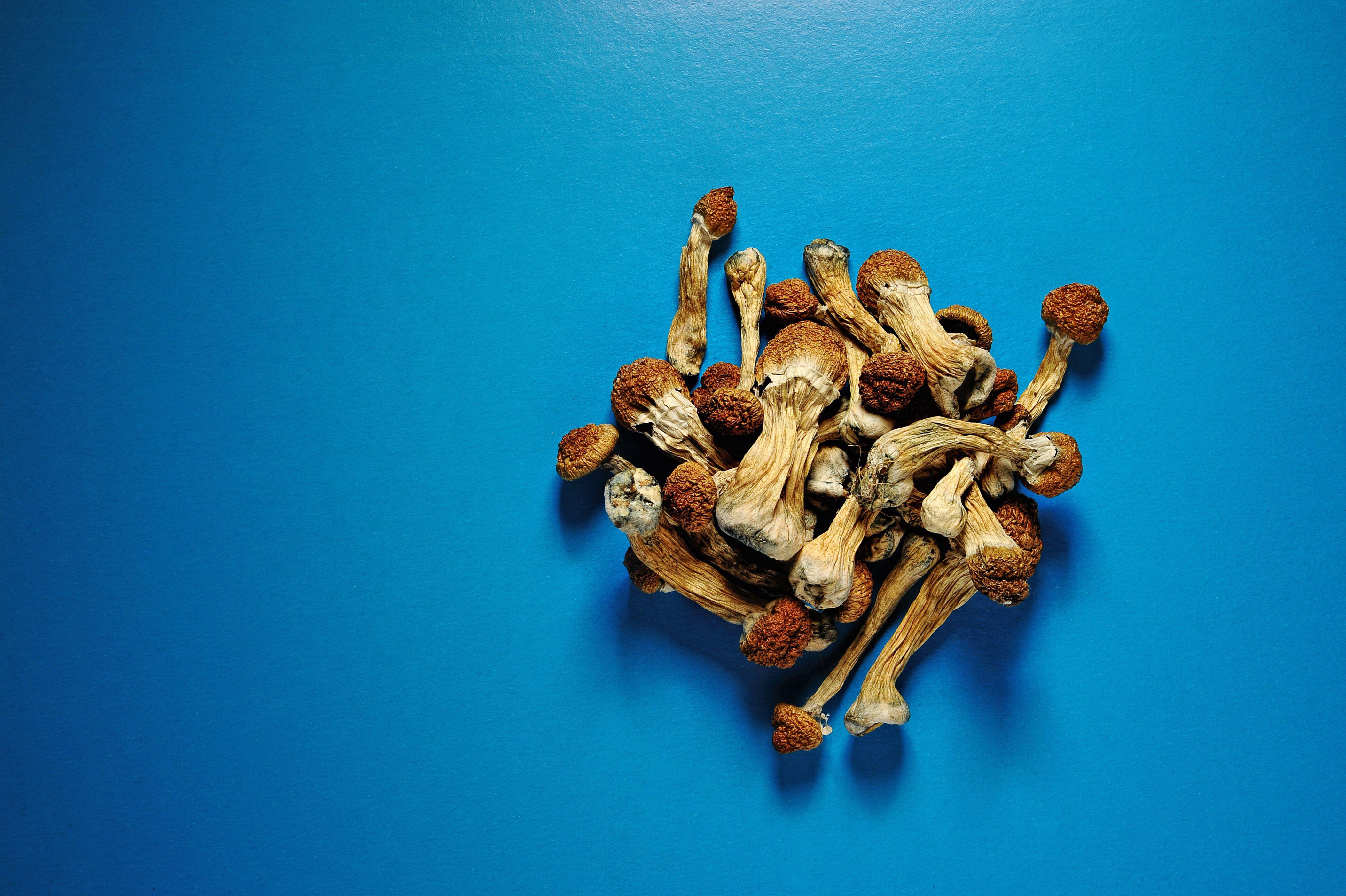 This data is from the largest clinical trial ever to test the keenly-watched compound.

The mid-stage study, conducted by the London-based COMPASS Pathways , involved 233 patients with so-called treatment-resistant depression who have failed to benefit from at least two antidepressants.

In tandem with psychological support, each participant received a single 25 mg, 10 mg or a control 1 mg dose of a synthetic formulation of the compound psilocybin.

COMPASS’ compound is believed to target the bits of the brain intimately involved with processing emotion, said James Rucker, consultant psychiatrist and senior clinical lecturer at King’s College London, who was involved in the study.

Once administered, patients entered a sort of ‘waking dream-like’ state that lasted between four to six hours.

People came in the morning, had their psychedelic experience and left that afternoon or evening at their baseline state, said Rucker.

Data published in a medical journal showed that patients who were given the 25 mg dose of psilocybin had statistically significant lower levels of depressive symptoms three weeks after the treatment than people treated with lower doses.

Additionally, about 29% of patients in that group achieved remission on a standardised depression scale.

Given these patients have limited treatment options and face stigma around depression, these findings are a step in the right direction, said Rucker.

The trial’s findings are positive but not spectacular, cautioned Ravi Das, associate professor at the University College London Institute of Mental Health.

Although patients were only enrolled if they were not considered to be at a clinically significant risk of suicide, three participants in the 25 mg group demonstrated suicidal behaviour within 12 weeks of treatment.

By studying depression, suicidality is going to be a feature of the illness course, said Guy Goodwin, chief medical officer at COMPASS Pathways.

‘Our hypothesis is that the differences are by chance…but we can only settle this by doing further experiments.’

Data from two late-stage studies testing the compound, which is also being tested as a treatment for PTSD and anorexia nervosa, could be unveiled by end of the 2024 at the earliest, he said.

Existing antidepressants typically take weeks to kick in. Johnson & Johnson’s pharmaceutical concoction of a derivative of ketamine — the notorious party drug that is also a horse and cat tranquiliser — was approved in 2019.

Psychoactive ingredients, whether derived from cannabis, LSD or magic mushrooms, have long captivated mental health researchers. Psilocybin in most regions is classified as having no medicinal value, falling in the same category as chemicals such as LSD.

Navigating the complex legal hurdles to access these compounds has thawed the pace of research but with motivated scientists and a growing burden of poorly treated mental health conditions, the ecosystem of psychedelic research has exploded.

But critics worry that the burgeoning research could incentivise unbridled use of non-pharmaceutical versions of these drugs.