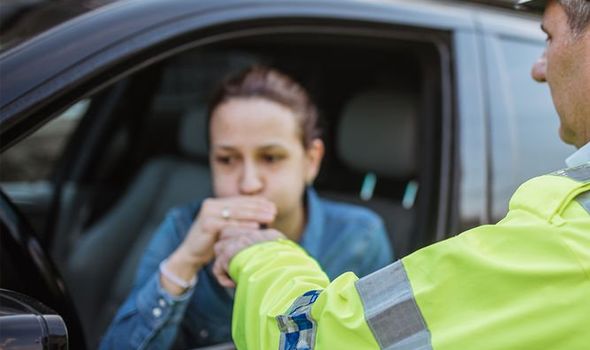 There were 2,050 casualties in accidents where at least one driver was over the limit, Department for Transport data show. It was an eight perccent rise on 2018 and the highest level since 2011.

Some 230 people are thought to have died in drink-drive crashes in 2019, similar to the previous few years.

RAC head of policy Nicholas Lyes said the figures are a “chilling reminder” that the number of people killed by motorists over the limit has “barely fallen since 2010”.

He called for progress on cutting reoffending, such as through the use of interlocks – breath-test devices linked to ignition systems that prevent a driver from starting the vehicle if excess alcohol is detected.

The Parliamentary Advisory Council for Transport Safety said in May that one in six drink-drive offences since 2010 was by someone with previous convictions for drink or drug driving.

The limit in England and Wales has been 80mg of alcohol in 100ml of blood since 1967. In Scotland, it is now 50mg. A similar cut in Northern Ireland has yet to come into force.