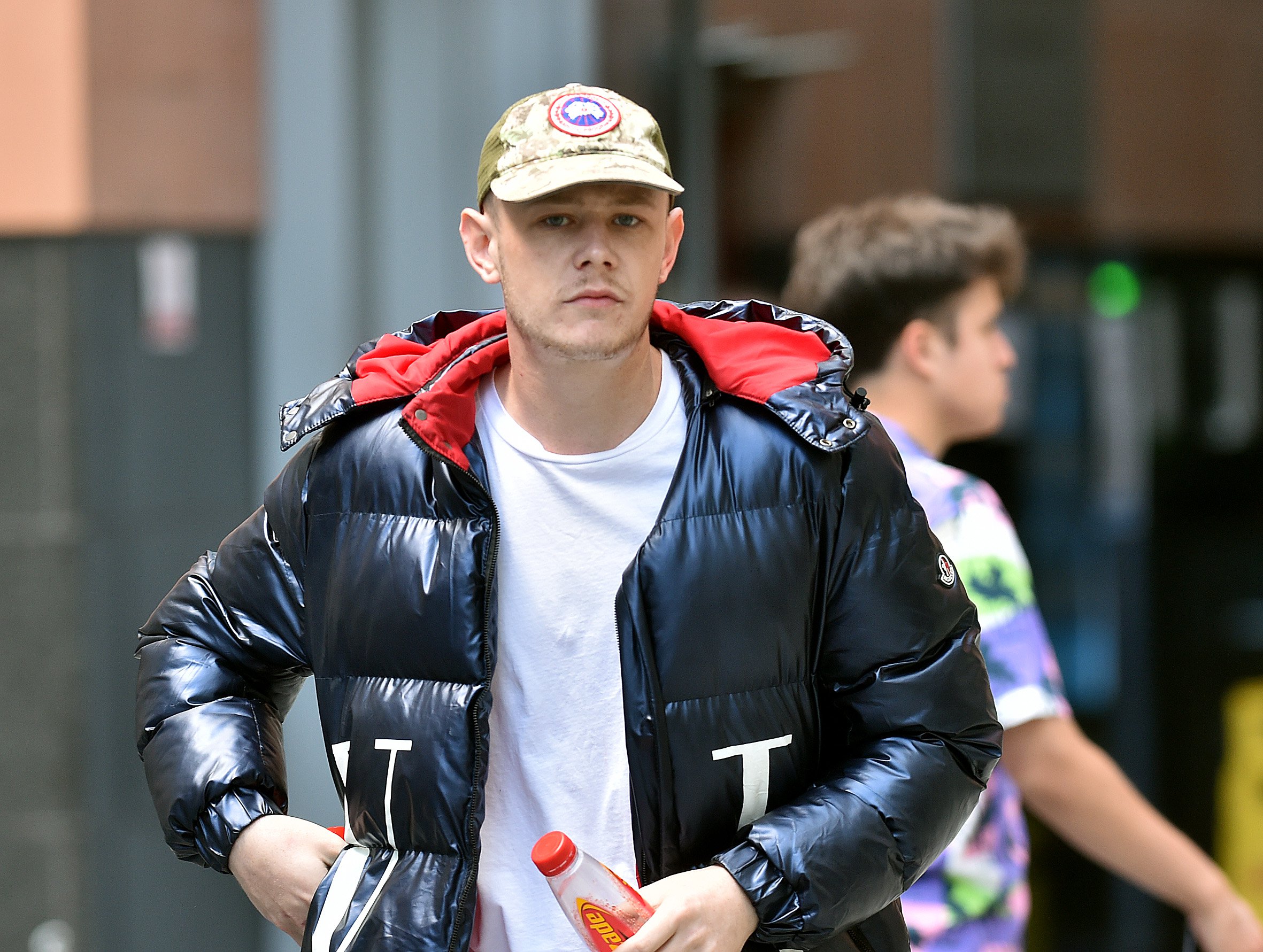 A drunken passenger was kicked off a Ryanair flight after getting ‘too excited’ at going on holiday for the first time in 11 years.

Ashley Crutchley, 27, arrived at Manchester Airport on July 10 in order to catch a flight to Portugal with a friend.

But soon after boarding he started rowing with the crew, who called police to come and remove him from the flight before it even got a chance to take off.

As they left, one member handed an officer a bottle of vodka that had been confiscated from Crutchley and was a third empty.

Manchester Magistrates’ Court was told Crutchley ‘shunted’ one of the officers escorting him off forward, saying: ‘Come on then, mate, come on.’

The other passengers started clapping the police once they had removed him and his pal, who had not been disruptive.

Crutchley, of Wythenshawe, pleaded guilty to being drunk on an aircraft and assaulting an emergency worker.

His solicitor, Rodrigue Landu, said he was ‘extremely apologetic’ for what happened, and said that the booze ‘got the better of him’.

‘He was excited about being on holiday – he had not been on holiday for 11 years,’ Mr Landu said.

‘The assault on the emergency worker was an act of recklessness rather than intention of assault.

‘The defendant was drunk and simply too excited.’