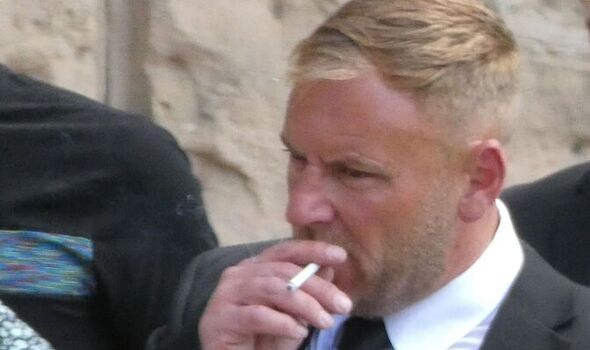 Michael Williams’ actions triggered a pub brawl after purchasing Clare Hartley a beverage when her husband Phillip had popped away from the table to use the toilet. Williams, 38, bought four shots – two each for himself and Mrs Hartley, and he left the bar after they drank them. However, the married father of two returned to goad Mr Hartley, telling him to “cheer up and get a haircut” and things turned ugly at The Halfway House in Runcorn, Cheshire.

Mr Hartley thought Williams had tried to “chat up his wife” and so he punched the defendant.

But a court heard Williams, a self-employed joiner, picked up a chair and tried to hit his foe with it. A scuffle saw the two men wrestle on the floor, Liverpool Echo says.

Anna Price, prosecuting, said: “While wrestling on the ground, the defendant bit his earlobe, causing it to tear off.”

Williams pleaded guilty to one count of Section 20 wounding at Chester Crown Court yesterday on the basis he acted in “excessive self-defence” for which he “apologises”.

His nine-month jail term was suspended for 18 months but he was ordered to complete 200 hours of unpaid work, pay £500 in compensation to Mr Hartley and £250 in prosecution costs, and surcharge.

Williams had drunk so much alcohol in the build-up to the violence that he was still over the limit when he was caught driving a car to work the following day, leading to a conviction for excess alcohol. 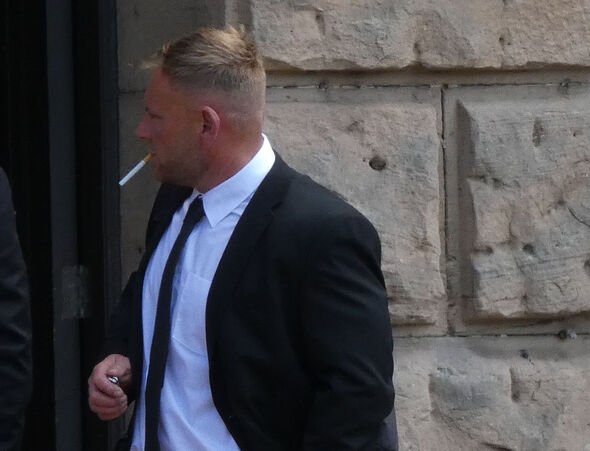 Sentencing the joiner, Judge Simon Berkson told Williams: “You were so drunk in The Halfway House in Runcorn that the following day on the way to work in the morning you were significantly over the legal limit for driving a car.

“In that state in that pub the night before you decided to act in a way that was highly provocative to Phillip and Clare Hartley.

“Why you did that you can’t tell us as you have no real memory of events.

“It led to Mr and Mrs Hartley being upset about what you had done and they tried to talk to you and then you were attacked by Mr Hartley.

“Your response to that involved biting his ear so hard that you bit off a large part of the earlobe.”

With reference to Williams’s character references, Judge Berkson said: “It’s quite obvious this was out of character.” 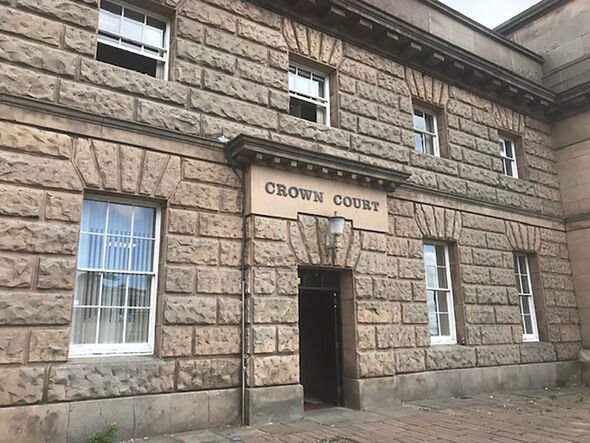 No one was prosecuted over the fight, although Mrs Hartley “stamped on his (Williams’) groin area”.

Police attended the pub after the brawl on September 24 last year, and obtained CCTV.

Although medics were unable to re-attach Mr Hartley’s earlobe to the 3cm tear, they completed what the judge described as an “impressive reconstruction”.

Williams, of Runcorn, suffered bruises, scratches and swelling during the brawl, classed as “minor injuries”.

When he was interviewed by officers from Cheshire Police, Williams said he couldn’t recall what happened but someone had told him he had taken some cigarettes, had “consumed a significant amount of alcohol” and had been “attacked”.

The defendant had four convictions for four offences including a public order matter from 20 years ago and drink driving from the day after the ear bite.

He noted the basis of plea of excessive self-defence, and said Williams was “punched first”.

Mr Ross said Williams was subject to a lengthy driving ban and was the “main breadwinner” for his wife and two children, and had reduced his drinking to social events where his wife was present to “keep an eye on him”.