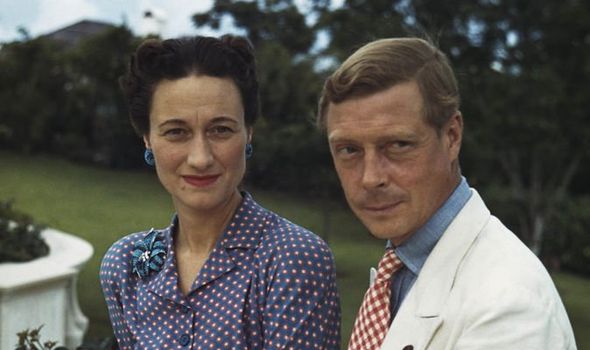 Edward wrote of his “fear” his wife would be shunned by his mother, Queen Mary, and sister-in-law, the Queen Mother, during a trip to Britain. Courtiers warned that if this happened his brother, King George VI, might get a hostile reception in the US and Canada where he was about to visit. The Duke agreed “to play his brother’s game” but warned it would be the “last time I would agree to a postponement”.

In a typed letter to Lord Beaverbrook, Edward wrote: “I know I need not stress the highly confidential nature of this letter, or the grave danger of the information it contains ever being traced back to me.

“But as I look upon you as one of our staunchest supportest [sic] I am anxious that you should know the truth.”

The letter, written two years after the couple were exiled to France following his abdication, was sent from their Paris apartment.

Attached is a typescript in which the duke revealed he had not lived overseas “by preference”. 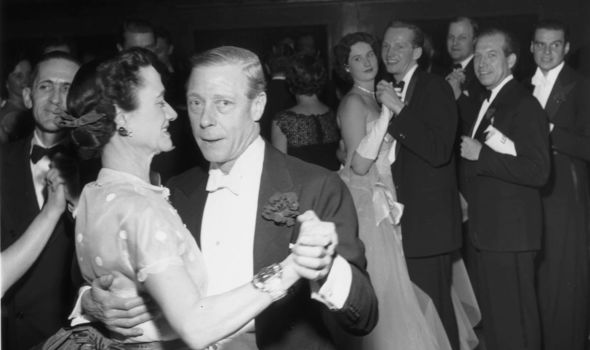 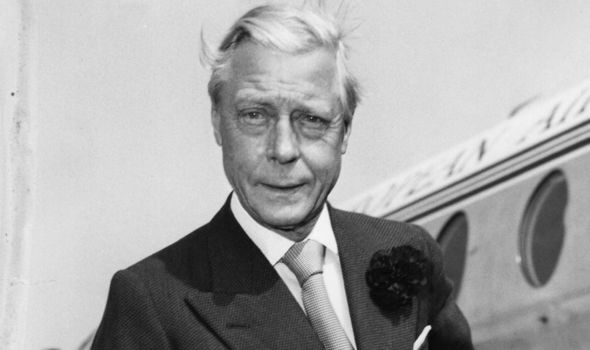 Edward told his friend, who owned the Daily Express: “I have remained away out of deference to my brother in order to leave the field clear for him to establish himself on the throne, which it is admitted he has succeeded in doing.”

The letter, dated March 1939, goes under the hammer sold today at Dominic Winter, of Cirencester, Gloucs, with an estimate of £10,000.

The auctioneers said the letter “demonstrates the duke was under absolutely no illusions as to the attitudes of Queen Mary and Queen Elizabeth towards the Duchess of Windsor”.