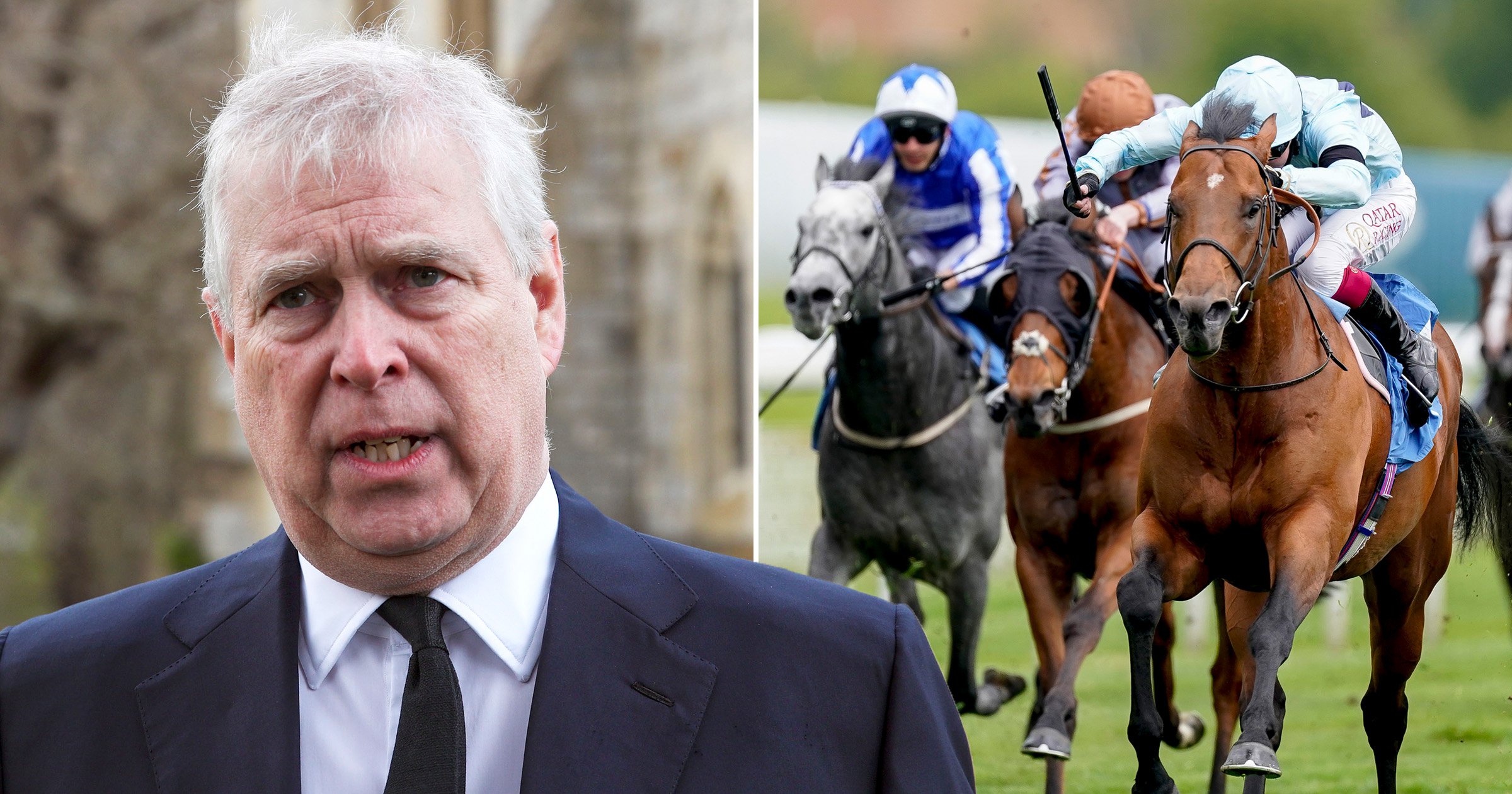 A famous horse race is changing its name in a bid to distance it from Prince Andrew.

The prestigious Duke of York Stakes, which was inaugurated in 1895, is held at York Racecourse every May.

It was named after the Queen’s grandfather Prince George, Duke of York, who went on to become King George V.

Even though the race was not named after the title’s current holders, officials at the course want to make its history clearer.

James Brennan, the racecourse’s head of marketing and sponsorship, told The Yorkshire Post: ‘It was named in honour of Prince George who went on to become King George V.

‘It has never been directly about Prince Andrew.

‘With that in mind, however, we are going to explore how we can make the name a lot clearer about its history – and that the name refers to an entirely different Duke of York.’

The current favourite as a replacement is the 1895 Duke Of York Stakes.

Andrew was appointed the racecourse’s first patron in 2015, but gave up the position in 2019 after stepping down from public duties following his disastrous appearance on Newsnight.

He has been stripped of his honorary military titles and will no longer be styled ‘His Royal Highness’ but still holds the dukedom.

It was given to him on his wedding day in 1896 by his mother.

A civil lawsuit in the US is heading towards a full trial after a judge threw out Andrew’s attempt to have it halted.

Virginia Giuffre alleges the Duke had sex with her when she was 17 and the victim of a trafficking ring orchestreated by Jeffrey Epstein.

Prince Andrew has always vehemently denied the allegations made against him and says he can not recall meeting his accuser.

The Duke of York was said to be ‘utterly devastated’ by the Queen’s decision to remove his titles but has accepted it was the ‘right thing to do.’