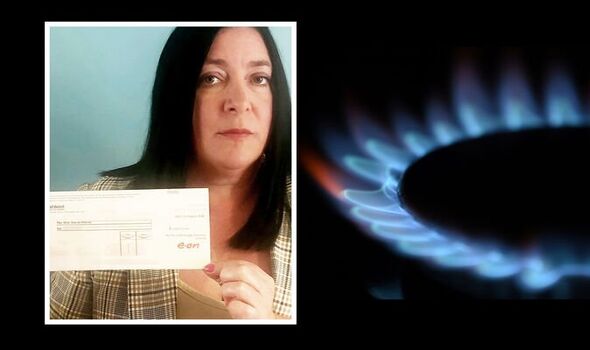 Sharon Patrick claims she was given the cheque by E.ON as a “reward” for being a prepayment customer. The 47-year-old says she felt insulted when she saw the amount, especially amidst the rising cost of energy bills.

The company has since apologised and said the cheque should not have been sent in the first place.

Sharon, a chef from Rochester, Kent, said: “When I opened the cheque and saw how much it was for, I thought it was laughable and insulting at the same time.

“With energy bills going through the roof at the minute, sending someone a one pence cheque is a joke.” 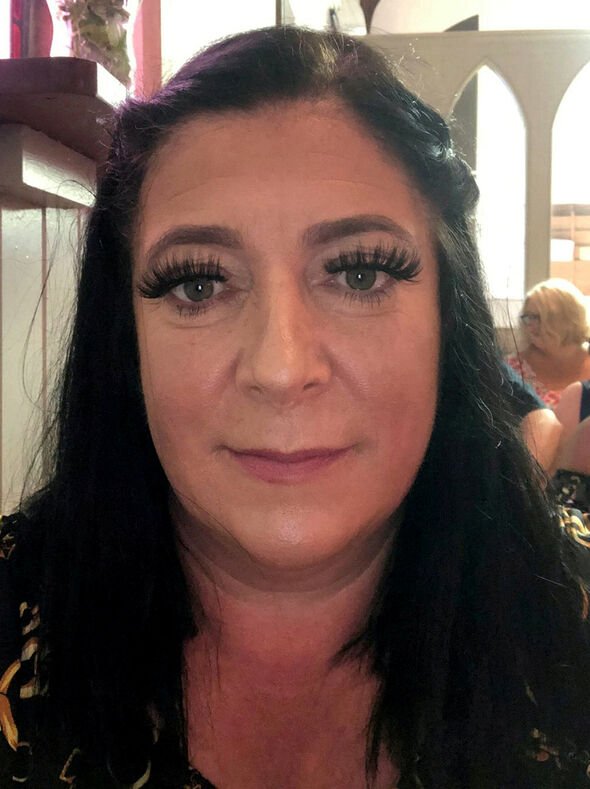 The mum-of-one says she has been a customer of E.ON for seven years, and buys both her electricity and her gas from the energy provider.

When she saw a letter from the company last week explaining she was the beneficiary of a cash cheque, she was excited to see how much she had been gifted.

But her excitement quickly turned to disappointment when she realised the amount was so small.

She said: “I haven’t contacted them yet, but I may do soon to see why they’ve bothered to send it.

“The funny thing is it probably cost 80p to send in the post, so really what was the point? I’d love to know if anyone else has been sent a similar cheque from them because it just seems crazy to me.”

Will Hodgson reveals ‘only way’ to save money on energy bills

A spokesperson for E.ON said: “We’re sorry, this was a simple error on our systems and the cheque should have been stopped from going out in the first place.”

E.ON UK is the country’s largest supplier of energy and renewable electricity.

A subsidiary of E.ON of Germany, it is one of the Big Six energy suppliers.