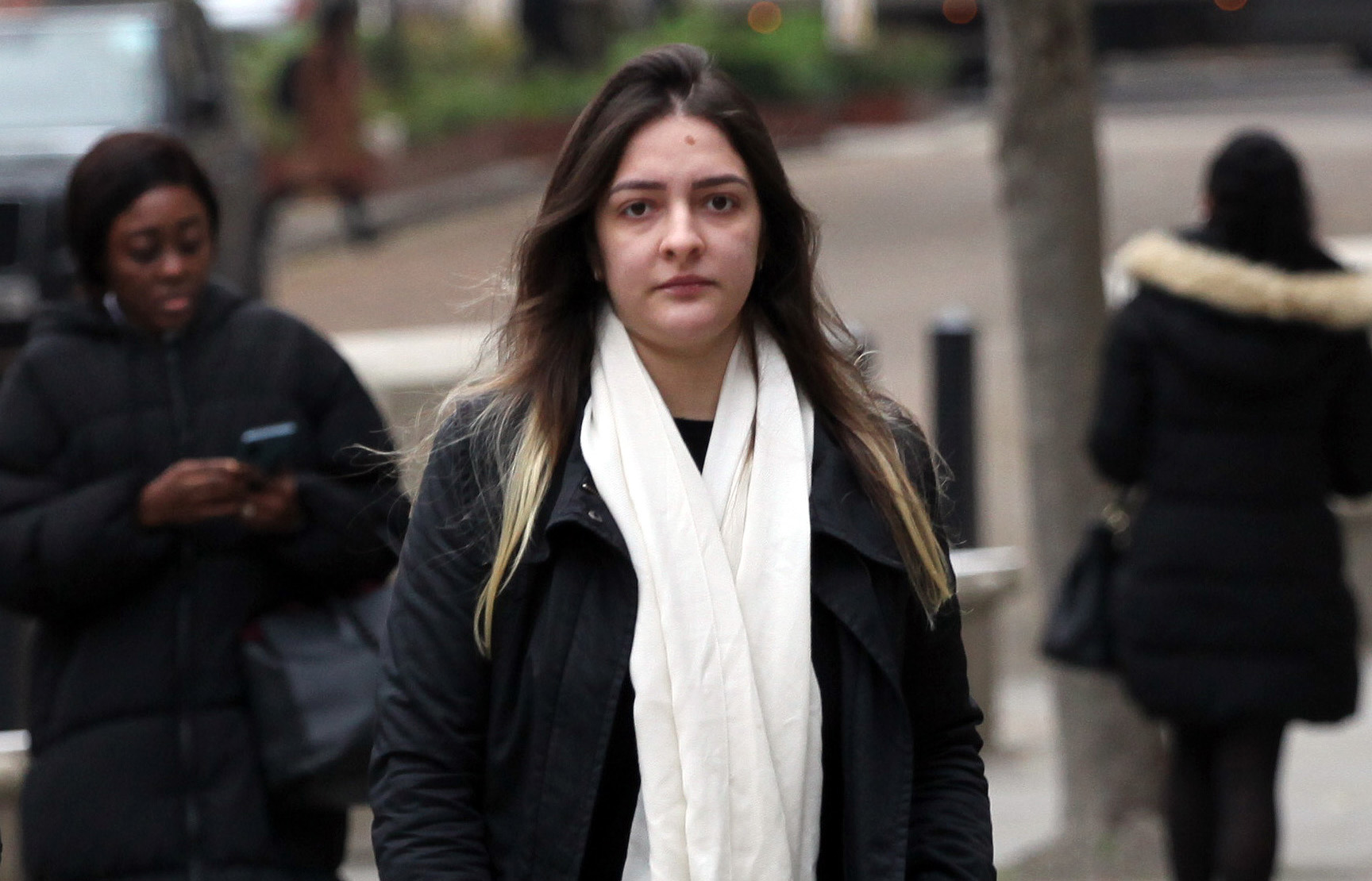 An e-scooter rider who broke her leg in a crash is suing the council responsible for the road for £30,000.

Giovanna Drago shattered her left knee on a north London road in October and was laid up for 20 months with the injury.

She has admitted it was illegal for her to use the vehicle on the route but has taken legal action against Barnet council over the October 2020 incident.

The 22-year-old told Central London County Court that she hit a six-inch pothole, which the council disputes.

She had no chance to avoid the hole because it was dusk and hard to spot, her lawyer argued, claiming the local authority failed to maintain the surface.

The council argue she caused her own injury because only e-scooters from hire schemes can legitimately be used on public roads.

It’s the first case of its kind to make it far enough to be ruled on by a judge and could set an important legal precedent for future claims.

Mrs Drago said she did not know it was illegal when she took her new e-scooter on the road and it was only her third outing on it.

She was wearing a safety helmet but no knee pads when she went over the handlebars and was travelling at a moderate speed.

The court heard how she had to wear a knee brace and crutches for six weeks, was left with a 12cm scar and suffers ‘clicking, swelling and muscle-wasting’ around the injury.

The London Borough of Barnet is denying all blame for her injuries, insisting its staff did their utmost to keep the road safe and clear from hazards.

Lawyer Geoffrey Mott said the supplier of the £558 scooter from Amazon routinely warns customers about legal restrictions barring taking them on the road.

Even if the council were at fault in failing to maintain the road, which Mr Mott disputed, a damages payout ‘should be precluded because the injury was the consequence of her own unlawful acts’.

He continued: ‘While the injury may not have happened but for the breach of duty on the part of the council – if so found – it was caused by the criminal act of Ms Drago.’

Mrs Drago’s barrister, Dr Joanna Kerr, accepted the illegality of riding on the road but argued that her offending was minimal, and so she should still be compensated if the council are held at fault.

She told the court: ‘It is admitted that the claimant was engaged in an activity which was unlawful, namely riding an e-scooter on a public highway.

‘However, the defendant is wrong to say that it follows from this that the claimant’s claim must fail.’

The council disputed that there had been a six-inch pothole on the road and said repairs had been made ‘within hours’ when a complaint was made months later.

The case was adjourned to another day for the lawyers’ final submissions after two days in court.