Writing exclusively for the Sunday Express Mr Williamson backed this week’s announcement of £1.4 billion for the education recovery fund – dramatically short of the estimated £15 billion package suggested by the education recovery commissioner. Mr Williamson insisted: “Helping our children recover from the impact of the pandemic will take time. Pupils, parents and staff have all experienced huge disruption and this government is under no illusion that an ambitious, long-term plan will be needed to help recover lost learning.”

He added: “The problems children face are complicated. Everyone’s experience of the last 16 months has been different.

“What we know is that complex problems rarely have simple solutions – and that’s the reason we’ve gone to such lengths to make sure that behind all the big sums of money and pledges we have a package that will give pupils the support they need as individuals.”

His comments came after Sir Kevan Collins resigned on Wednesday as education recovery commissioner, warning the Government’s support package “fall far short of what is needed”.

Mr Williamson has thanked Sir Kevan for his role as education recovery commissioner but defended the Government’s approach to invest in pupil tutoring and teacher training. He also pledged to review “the benefits of a longer school day”.

Mr Williamson said: “This is our third major funding package in twelve months and it takes the money we’re committing to helping young people make up for the time they’ve lost to over £3billion. But we’ve been clear that there is more to do.”

He added: “Tutoring is at the heart of our approach to helping children catch up because there is proven evidence that it works. 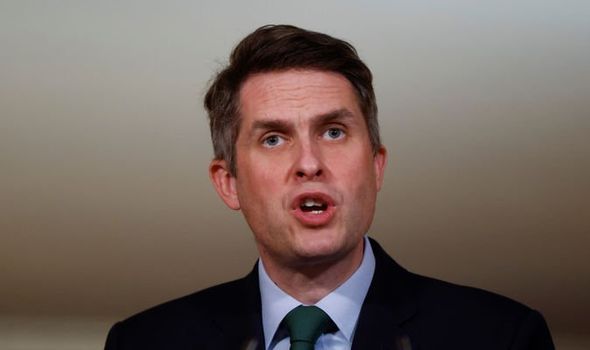 “Our next step will be reviewing the benefits of a longer school day. That doesn’t necessarily mean just keeping kids in classrooms for extra lessons, it also means creating space for sports, music and activities plus more time for small-group tutoring.”

Sir Kevan wanted £15 billion for the recovery package and his calls for huge investment has were echoed by other leading education and child health experts.

Last night former children’s commissioner Anne Longfield said it is vital to “invest in children” if we are to level up the country and she warns it will take “years” for children to recover from Covid-19.

She said the government could not “afford to gamble” on “our doctors, nurses, factory workers and farmers of the future.”

However she said the Treasury is more interested in ‘harder issues’ such as furlough or helping business bounce back, adding that we are behind other countries on this issue.
The UK is spending less on helping children catch up than other countries, say the Education Policy Institute with £310 a head over three years, compared to £1,600 in the US and £2,500 in the Netherlands. 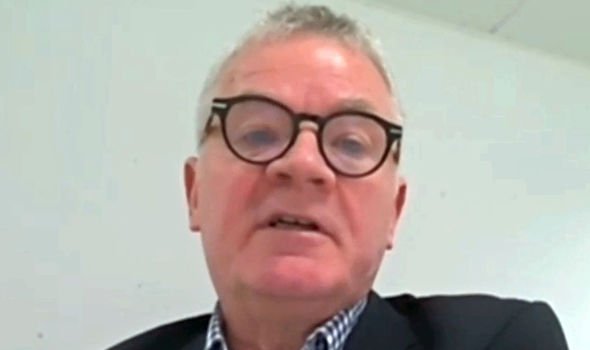 Ms Longfield, who was children’s commissioner until February this year, said: “I was very sorry to see Kevan Collins go and have huge respect for him as a person who knows about children’s education and delivering what is needed. He recognised the damage cannot be fixed in a few short months.

“We need years of work for children to catch up on the narrow academic subjects and help children recover socially as well as giving additional support to those who fell behind.”

On average children missed an average of 115 days out of school, Ms Longfield said, and in the poorest areas children are five months behind.

An estimated 200,000 pupils are set to move to secondary schools this year unable to read or write properly, she added.

The government has promised to “level up” the country after the pandemic, bringing similar levels of wealth and opportunity to areas in the North and Midlands that have previously been less advantaged.

She added: “When it comes to discussions about money, however, it’s the harder issues like furlough and business bounceback that get a positive response from the Treasury.

“Levelling up and investing in the future should mean we invest in our children. These are our doctors, nurses, factory workers and farmers of the future and we can’t afford to gamble on this. 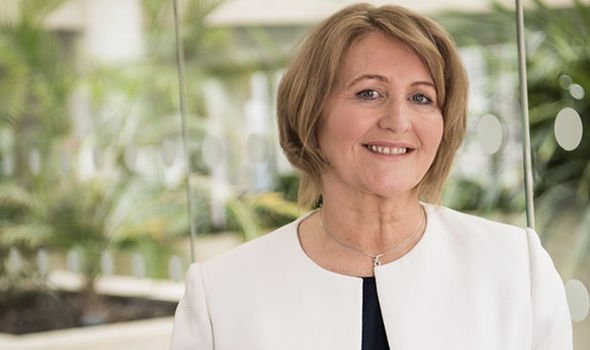 “We were slow compared to other countries who are swifter to understand the damage that was being done to children.

“We cannot underestimate the damage. The scale of the challenge is immense and we need a long-term plan to recover from the biggest disruption in education since World War II.”

Sir Kevan Collins, who has worked in education for 30 years, was appointed school catch up tsar in February, and had said the recovery programme should also offer sport, music “and the rich range of activities that define a great education”.

He also believed schools in England should extend their days for three years, to ensure any extra curricular or creative activities are not squeezed out.

However, this is not what has been announced, and the current plan will include £1bn to support up to six million 15-hour tutoring courses for disadvantaged children, as well as an expansion of the 16-19 tuition fund.

Some £400m is to help give training and support to early years practitioners and 500,000 teachers, while some Year 13 students will have the option to repeat their final year.

Sir Kevan said: “After the hardest of years, a comprehensive recovery plan – adequately funded and sustained over multiple years – would rebuild a stronger and fairer system. 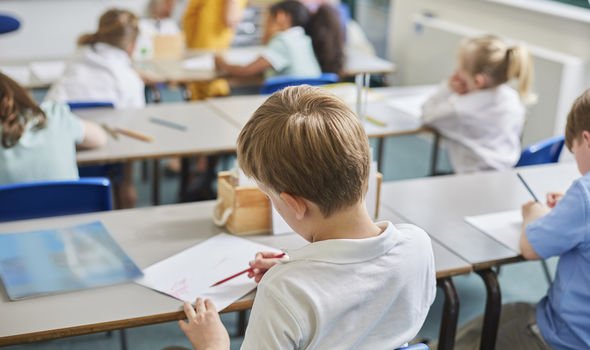 “A half-hearted approach risks failing hundreds of thousands of pupils. The support announced by the Government so far does not come close to meeting the scale of the challenge and is why I have no option but to resign from my post.”

Professor Ellen Townsend, professor of psychology at Nottingham University, agreed, saying children are suffering severe mental health problems due to the lack of focus on their needs throughout the pandemic and post pandemic period.

She said: “There is good literature to show children should be put first during a disaster and looked after first as we come out of a disaster. We have not done this.”

Professor Townsend, an expert on sucide and self harm added: “Experts have now identified a youth mental health emergency linked to the pandemic because young people are in such a bad way and hospitals are saying extreme cases of self harm eating disorders and depression which have escalated as a result of lockdown measures. We don’t have all the data inyet, but we know eating disorders have skyrocketed among children as well as tics, tourettes and depression. These are real things and they will take real resources.”

“A child’s resilience is based on the resources they have to nourish themselves. It is not finite and there is no endless internal source of resilience. As adults we have to provide those resources and it is galling the amount of money that has been spent on physical health for adults. Hundreds of billions have been thrown at coronavirus and lateral flow tests. It feels grossly unfair to spend relatively so little on the children.

“Millions of days of education have also been lost. A lack of education is life limiting and a child with a more enriched and sustained education is more likely to live a longer life. We have jeopardised children’s chances by taking away quality education and face to face interactions which are vital to their development.”

During the pandemic there was a 400 percent increase in the number of private tutor lessons taken with the private tuition industry now worth an estimated £6.5 billion per year.