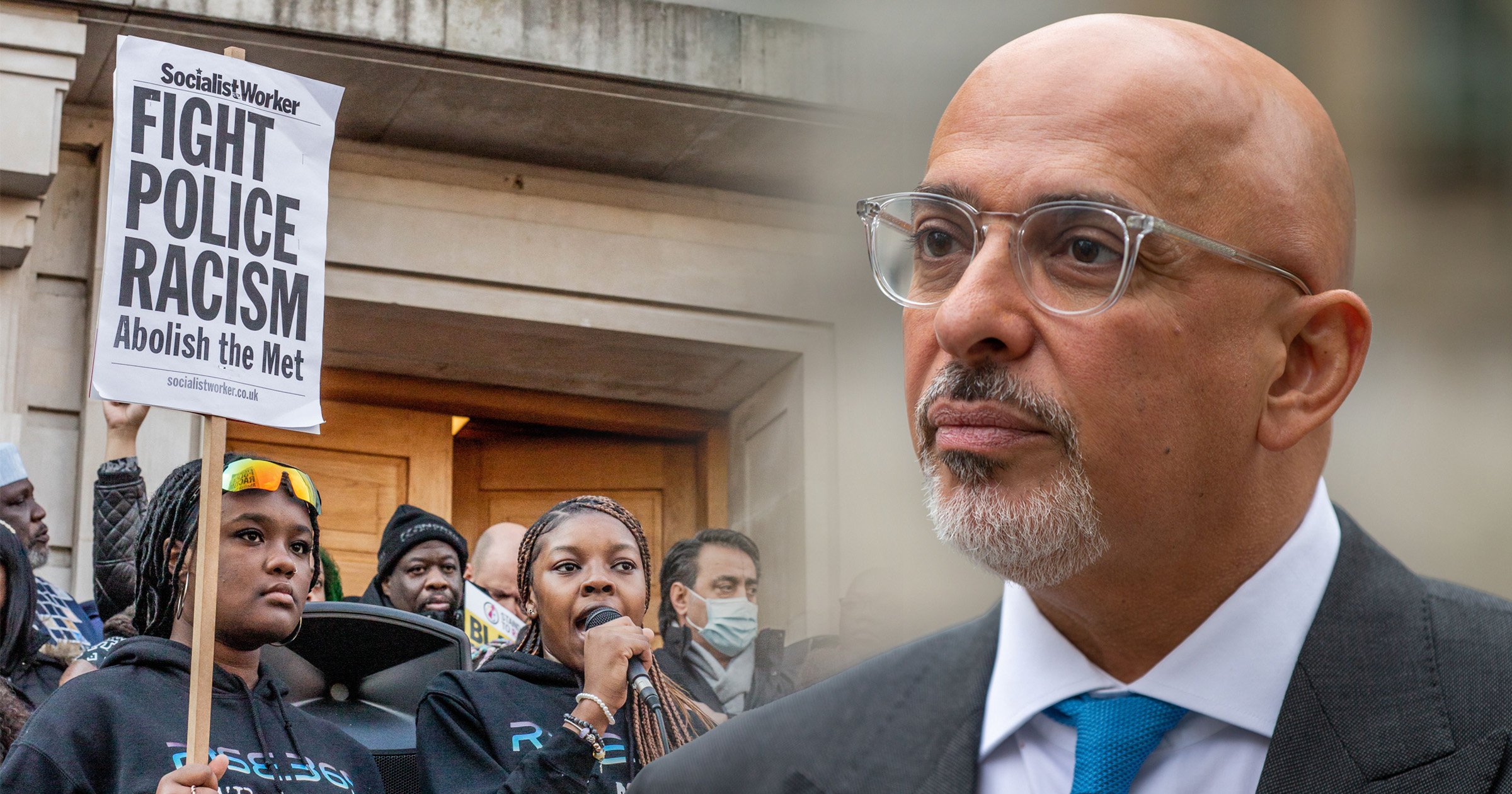 The Education Secretary has promised ‘much tougher guidelines’ will be introduced after a black schoolgirl was strip-searched while on her period.

Nadhim Zahawi said he will set out a new policy ‘very soon’ in response to the 15-year-old, known as Child Q, being wrongly suspected of carrying cannabis at her east London school.

Protests erupted after it emerged she was searched by female Metropolitan Police officers in 2020 without another adult present, and they knew she was menstruating.

A safeguarding review concluded the strip-search was unjustified and racism ‘was likely to have been an influencing factor’.

Mr Zahawi told the BBC: ‘It’s appalling, what happened. I’m reviewing what our guidelines, our policies, are on this. No child should have been exposed to that sort of trauma.

‘The parents weren’t even contacted, which I find hugely distressing, which is why I’ve asked my team to review the policy on this, and I will be saying more about this very soon.’

He did not say whether he thought racism was a factor, adding: ‘I don’t know because I don’t know what drove those police officers. You don’t have to have a child to be shocked.’

Nimco Ali, a Home Office adviser on violence against women and girls, said the Child Q case is something that shouldn’t be tolerated in this country.

When asked whether racism was a factor, Ms Ali told Sky News: ‘This country is one of the most tolerant countries in Europe but is there more for us to do? Yes, there is.’

She added Covid has brought out more racism, adding: ‘I’ve kind of experienced that in the last two years – that really horrific experience of racism, which I never thought that the UK could be capable of.

‘Ultimately, we have to talk about the Metropolitan Police and institutional racism.’

Her comments come after Metropolitan Police data showed an average of five children are strip-searched every day by officers in London, which prompted fresh anger after the Child Q case.

The figures, first reported by LBC, show that out of 5,279 children searched after an arrest in the past three years, 3,939 – around 75% – were from ethnically diverse backgrounds.

They did not cover children who were not arrested but still strip-searched – like Child Q – so the number is likely to be even higher.

Weyman Bennett, from Stand Up to Racism, called for ‘urgent change’, adding: ‘You judge a society on how it treats its children.

‘These figures are shocking and expose institutional racism in the Met Police.’

Mr Bennett said it is ‘shocking’ that ‘these things are still going ahead’ more than two decades after the report into the death of Stephen Lawrence was published.

He said: ‘We need urgent change to deliver a police force that works in the 21st century.’

In a statement, the Met defended its policy, known as More Thorough Search where Intimate Parts are exposed (MTIP).

A spokesperson said: ‘Every search must be lawful, proportionate and necessary and carried out with respect, dignity and empathy.

‘While some may question whether any child should be subject to an MTIP or strip-search, there are occasions when it is very necessary to prevent harm to children who may be exploited by gangs, county lines and drug dealers.’