The site where Dr. Jenner first inoculated people against smallpox has struggled in the coronavirus lockdowns, one of hundreds of museums in Britain teetering amid the closures. 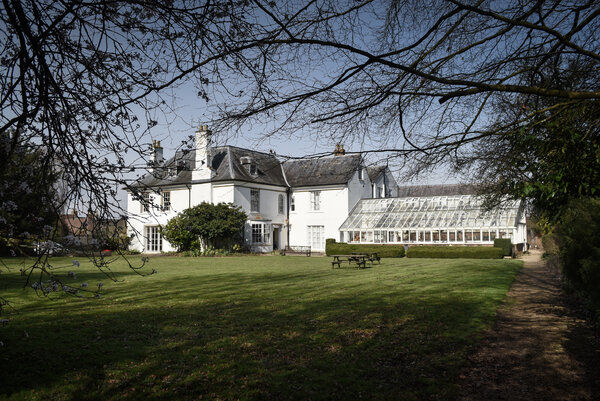 BERKELEY, England — It has been called the birthplace of modern vaccination.

More than 220 years ago, the residents of an English village lined up outside a small wooden hut to have their arms scratched with a lancet as they were given the first vaccine for smallpox.

The pioneering local doctor administering the vaccine, Edward Jenner, called the modest building in his garden the “Temple of Vaccinia,” and from this place grew a public health movement that would see smallpox declared eradicated globally by 1980.

But a new scourge has left this place — where the gnarled wooden walls of Dr. Jenner’s hut still stand at a museum at the home and garden dedicated to his legacy — shuttered to the public, its future on shaky ground. Even as Dr. Jenner’s work was cited time and again as the world raced toward a coronavirus vaccine, the museum at his former home has struggled to survive.

“I think the issue has been an underfunding of museums for many, many years in this country,” said Owen Gower, the manager of Dr. Jenner’s House, Museum and Garden. “Covid has really shone a light on those problems, as it has with so many different issues.”

The museum is among scores of independent cultural heritage sites across Britain that have teetered on this brink since last year as one of their main sources of income — visitors — were cut off when pandemic restrictions shut their doors. 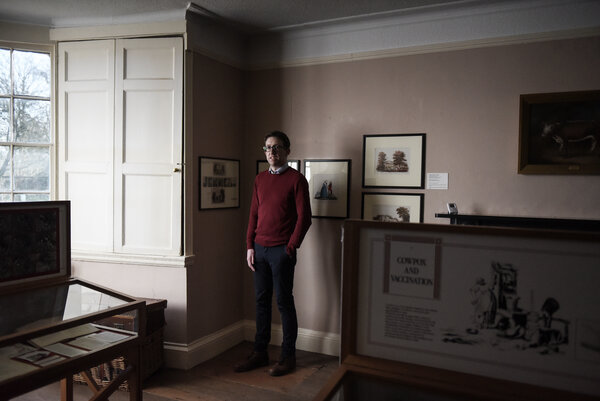 Some were able to open for a few months in the summer and autumn, but others, like Dr. Jenner’s House, were unable to put necessary measures in place in tight spaces with limited budgets, and remained closed.