Eight out of 10 UK homes are heated by gas-fired boilers which combine to produce 14 percent of the country’s harmful greenhouse gas emissions. Mr Johnson published a 10-point plan for cutting emissions last month but experts have warned the measures do not go far enough.

The proposals signalled that replacement gas boilers would be phased out by 2035, although they could be replaced with a “hydrogen-ready” boiler that would initially burn natural gas and switch to hydrogen when it became available.

A Government source said: “The big issue is gas boilers. If we really want to make these kinds of inroads we have to do more to decarbonise people’s homes.

“The Prime Minister’s 10-point plan will not be enough.” 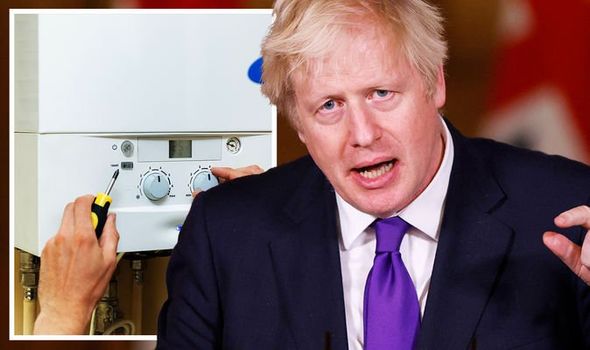 Mr Johnson’s green strategy set a target of replacing 600,000 gas conventional gas boilers with heat pumps every year by 2028, up from only 30,000 last year, and also to heat tens of thousands of homes in a “hydrogen town” by 2030.

But it said it was leaving open “the choice as to whether we pursue hydrogen heating, an electrified heating system, or a mixture of both”.

The Climate Change Committee has said that buildings need to be fully decarbonised by 2050 and that progress so far has been too slow but it warned switching to low-carbon heating will cost about £15bn a year. 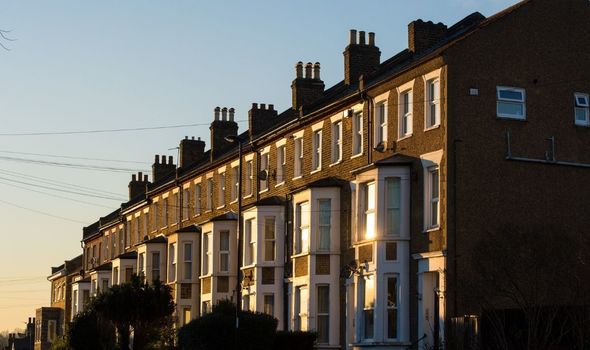 The committee has recommended the UK should commit to cutting emissions by at least 68 percent on 1990 levels by 2030, under its Paris plans, known as “nationally determined contributions” or NDCs.

It said the 68 percent cut would be a “clear progression” from existing commitments under domestic law, which require a 61 percent reduction by 2030.

In a letter to Business Secretary Alok Sharma, the advisory committee said cuts of that level would be in line with the UK’s international commitments and would place the UK “among the leading countries in climate ambition”.

The Paris Agreement commits countries to keeping temperature rises “well below” 2C above pre-industrial levels, and pursuing efforts to limit them to 1.5C, seen as the threshold beyond which the worst impacts of climate change will be felt.

To meet the 1.5C target, the world’s carbon emissions must fall to net zero by 2050, with significant cuts in pollution and any remaining emissions offset by planting trees or using technology to capture carbon.

Existing national plans around the globe put the world well off track to meet the goals, so countries are due to submit new proposals this year to cut emissions over the next decade, with an online summit being hosted by the UK, France and the United Nations later this month seen a key moment. 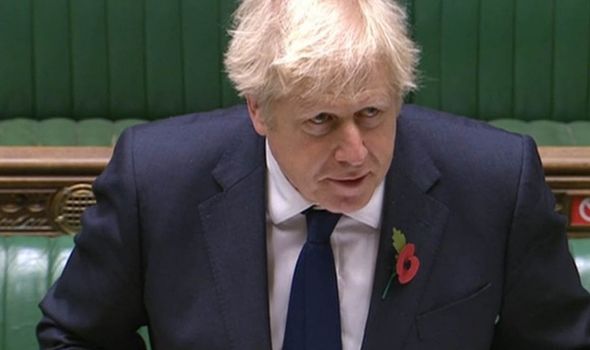 The UK was formerly covered by a European Union-wide climate plan but is now submitting its own post-Brexit NDC.

In the letter, committee chairman Lord Deben said the national climate plan was more than a just a number.

He said: “It should be accompanied by wider climate commitments, including the development of a policy package and net zero strategy to deliver against the UK goal, clear commitments to reduce international aviation and shipping emissions, and greater support for climate finance, particularly for developing countries.

“It is also imperative that the NDC is accompanied by strengthened climate change adaptation plans – with new commitments – for the UK to show its leadership on emissions reduction and adaptation.”