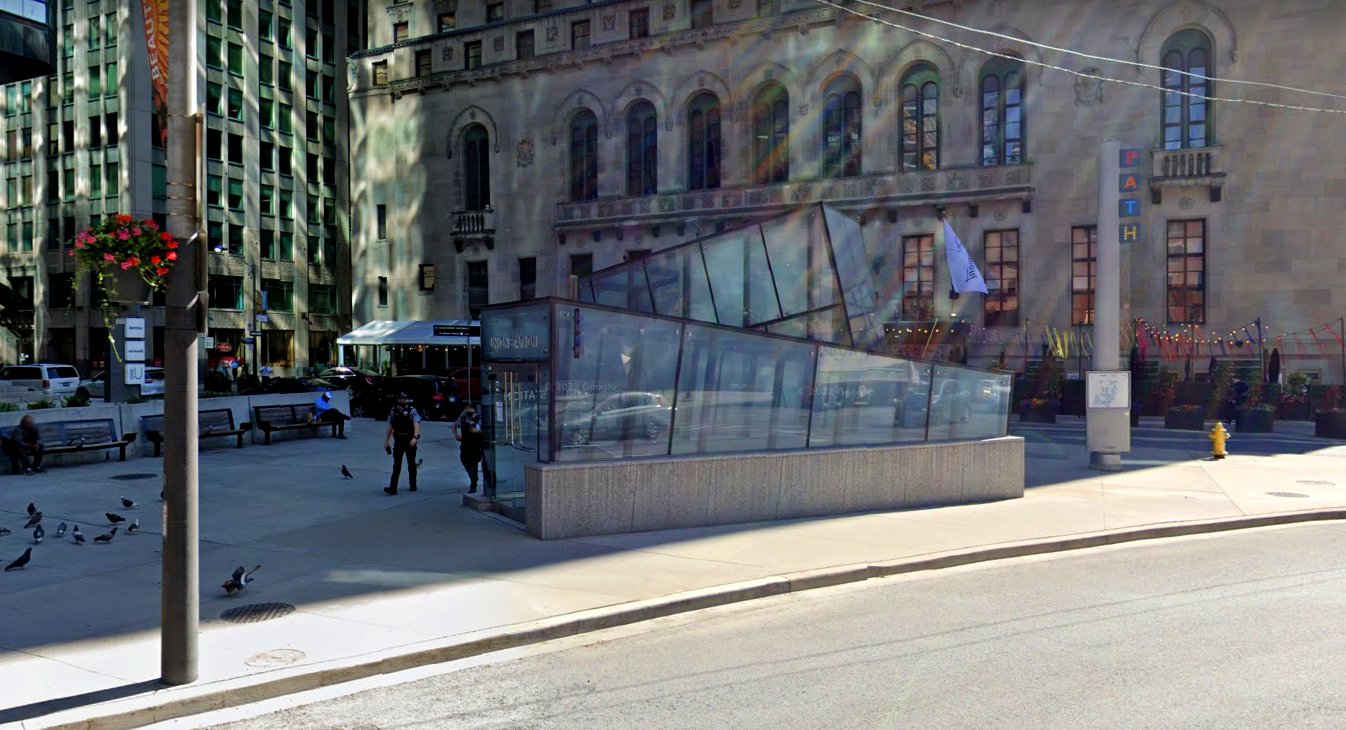 Eight teenage girls were arrested and charged with murder in Toronto after a man was stabbed to death in what police are calling a ‘swarming’ attack.

Police are investigating an incident that took place late on Saturday evening, December 17. A man was found with multiple stab wounds in Toronto’s busy downtown are, near the intersection of York Street and University Avenue.

He was taken to a nearby hospital shortly after midnight, where he died from his wounds.

Police have not yet identified the victim. He was described as a 59-year-old male and resident of Toronto. He was also described as ‘living in the shelter system’ for the last few months, but police said he wasn’t homeless.

Canadian police are restricted from releasing names or identifying details about the subjects due to their ages. At least three of the suspects have had ‘prior contact’ with police, but the majority of the group had no criminal record whatsoever.

The suspects have all been charged with second-degree murder and have been held in jail until their next hearing on December 29.

The case has left investigators puzzled. ‘From what we gathered so far, they met each other through social media. They come from varying parts of the city – that is to say they are not from one specific geographic location.’

Browne also said they currently suspect the group was trying to steal a bottle of alcohol from the victim.

Instead, Browne said the criminal activity that occurred that evening was what police call ‘swarming’ behavior.

Investigators are looking for more witnesses who were in the area on Saturday night or Sunday morning.

‘If you were a victim or had contact with these individuals, we’d like to hear from you,’ Browne said. The Toronto Police Service included a link to a website for witnesses to upload tips or any footage they have of the group, who Browne said were ‘easily identifiable’ to people in the area that night.