An elderly couple have told Sky News of their distress that their son – who has autism and a learning disability – remains trapped in hospital after more than twenty years.

Tony Hickmott, now 44, is thought to be one of the longest-held patients in a secure unit in the UK.

Sky News has successfully overturned a gagging order to enable his parents Pam and Roy to speak about their frustrations.

Pam, 78, and Roy, 81, fought back tears as they spoke of their exhaustion at the continued fight to find accommodation for Tony in the community with carers of his own – eight years after they were first told he could leave the hospital. 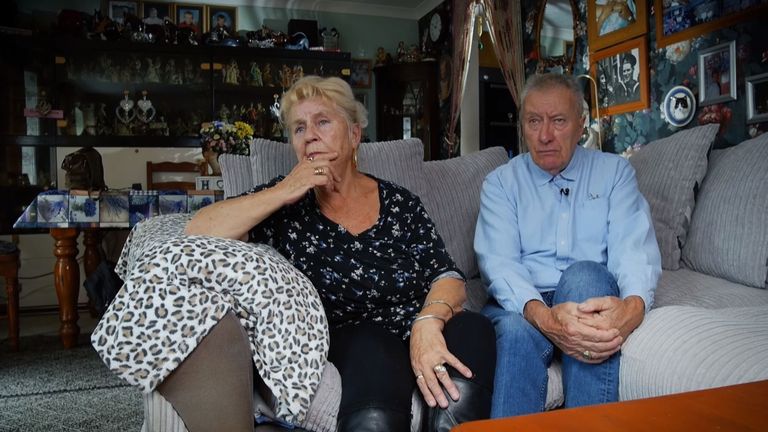 The couple can’t bear to think of their son in hospital when he could be somewhere more suitable.

“Tony deserves to come home because that’s all he lives for.”

Tony has spoken of his wish to leave the hospital, telling his parents: ‘[I’ll] come home soon mum. I’m good enough now. I can come home.'” 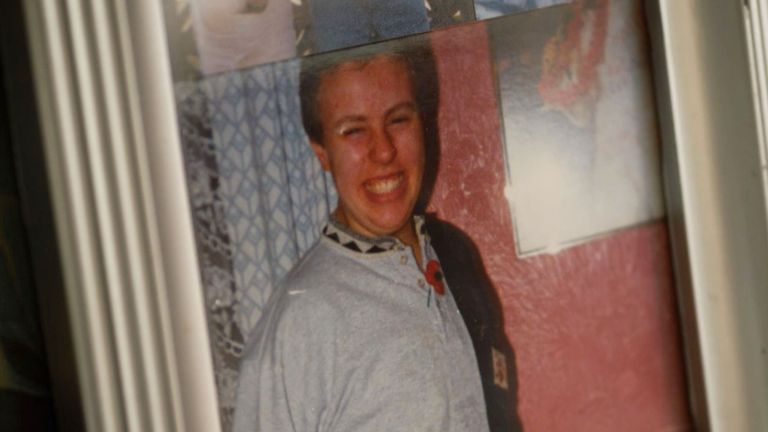 Gesturing towards the dining table in their lounge, tears in his eyes, Roy said: “And do you know what upsets me more than anything?

“When I’m sitting at that table eating a big dinner, a nice dinner cooked well and Tony’s down there.

“I’d like to take my dinner down to him and give him it.”

Pam and Roy have no choice but to continue with their routine of driving more than a hundred miles to the weekly visit they’re allowed where Tony is in hospital.

And that is taking a huge toll.

Talking about the journey to see the son he affectionately calls “Tone”, Roy said: “Driving half way home I pull in and I’m sitting there crying. 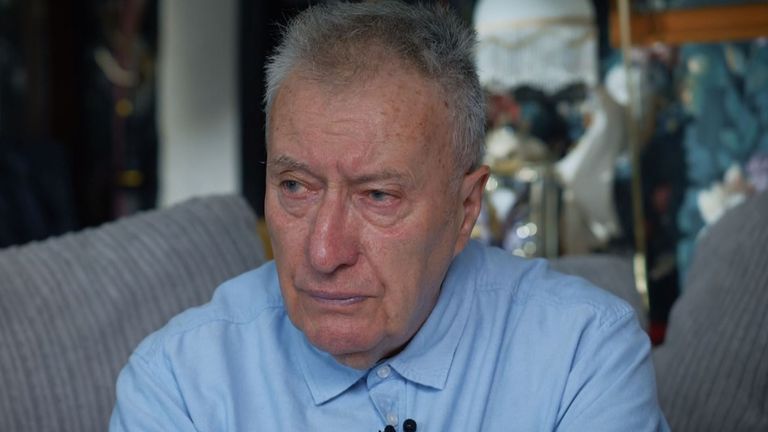 “I mean I hate to say it – I sit there crying. For all the misery it’s caused. I just think of Tone sitting there on his own.”

Pictures of Tony and his parents adorn the walls of the couple’s home – but these tell the story of just how long all of this has been going on.

As parents they have grown old whilst this fight has dragged on to get Tony out.

It’s been three years since Sky News first spoke to Pam and Roy – when they’d already spent years waiting for suitable accommodation for Tony to be found.

In 2018 the local authority told Sky News they were working to get the care sorted for Tony “as soon as possible.”

But since then Tony’s care has been subject to a court of protection case and reporting restrictions were imposed which prevented the identification of Tony and his parents and prevented them discussing the continued failure to find him somewhere else to live. 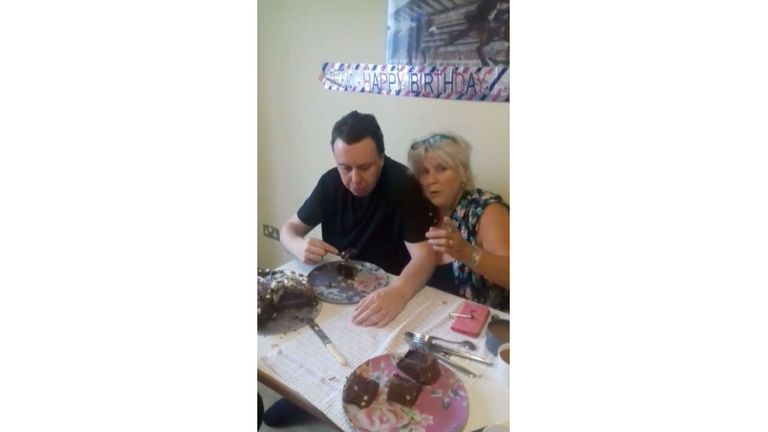 They have now been lifted following an application by Sky News and the BBC.

At a recent court of protection hearing a timetable was established to push all the agencies involved in Tony’s care to make the progress necessary to get him out, but that could be months away.

The Court of Protection judge hearing the applications to lift the transparency order in place said that it was in the public interest to tell the story of a man that has been detained for many years beyond the point he was fit for discharge.

At an earlier hearing described the delays in his discharge into the community as “egregious”.

All agencies involved in his care agree the current facility is not appropriate for his needs and he should be placed in a community setting. 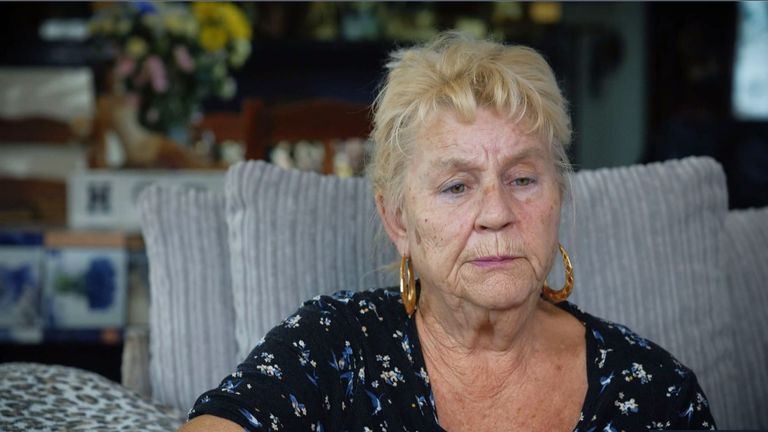 But Tony isn’t the only person with autism or a learning disability stuck unnecessarily in hospital.

At the end of October there were 2,070 people with a learning disability or autism in specialist hospitals in England – according to NHS figures at least 810 of those people are ready for discharge.

Despite years of promises by NHS England and the Department of Health and Social Care to move people out of institutional settings many still remain in them – and families face long waits to get the right support in the community.

Pam and Roy say Tony still talks about his home town of Brighton and they hope somewhere will be found for him to live close to them.

Pam said: “It’s all he knows. It’s home isn’t it. This is home. This is comfort. He loves the pier. We used to go on there and have fish and chips and candy floss. In the lovely summer evenings we used to do a walk along the seafront.”

A Brighton & Hove City Council spokesperson said: “We are aware of the difficulties Tony’s parents have faced in seeing their son over the years and are very sympathetic to their situation.

“We are working closely with his family and other key parties to secure safe and sustainable accommodation that would enable Tony to live in his own home in the community close to the Brighton area and his parents.”

A spokesperson for NHS England in the South East said: “The NHS in the South East is continuing to work closely with Mr Hickmott, his family and the local commissioner involved in his care. Mr Hickmott has complex care needs with highly specialised support required to meet his needs and we continue to work with his parents and partner organisations to ensure the appropriate care and support is in place.”