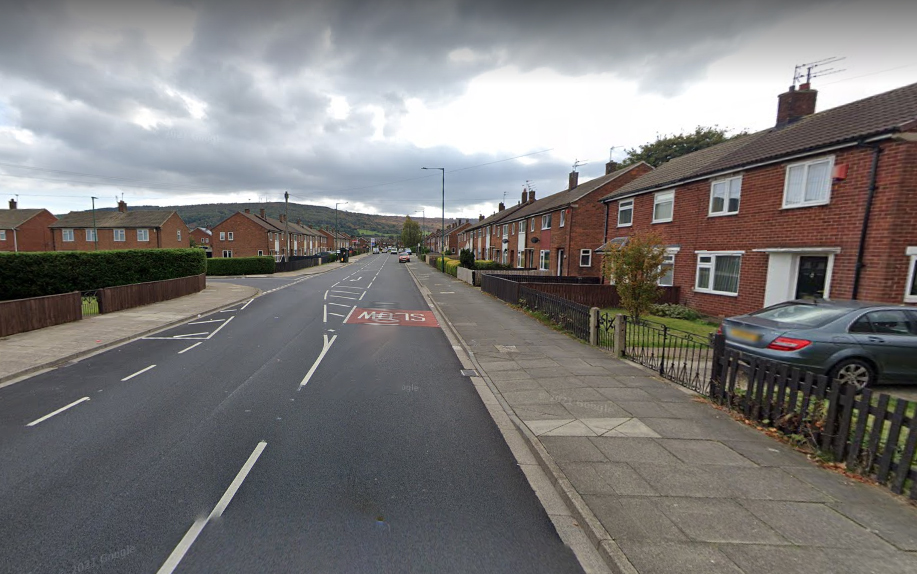 A murder investigation has been launched after a man was killed while cycling.

The electric bike rider, 22, was allegedly struck by a VW car in Grangetown, Teeside.

He was rushed to hospital in a critical condition on Thursday.

Two men, aged 21 and 22, were arrested on suspicion of attempted murder at the weekend.

A woman, 30, has also been arrested on suspicion of assisting an offender.

Meanwhile, a third man, 21, who was also arrested has been bailed.

Anyone with information on the tragedy is urged to come forward to officers.

A statement from the force said: ‘A 22 y/o man who was receiving treatment in hospital following an alleged incident in #Grangetown on Thursday evening, 6th Oct, sadly passed away this evening (Sunday 9th Oct).

‘Our thoughts are with the man’s family & friends at this extremely difficult time.’