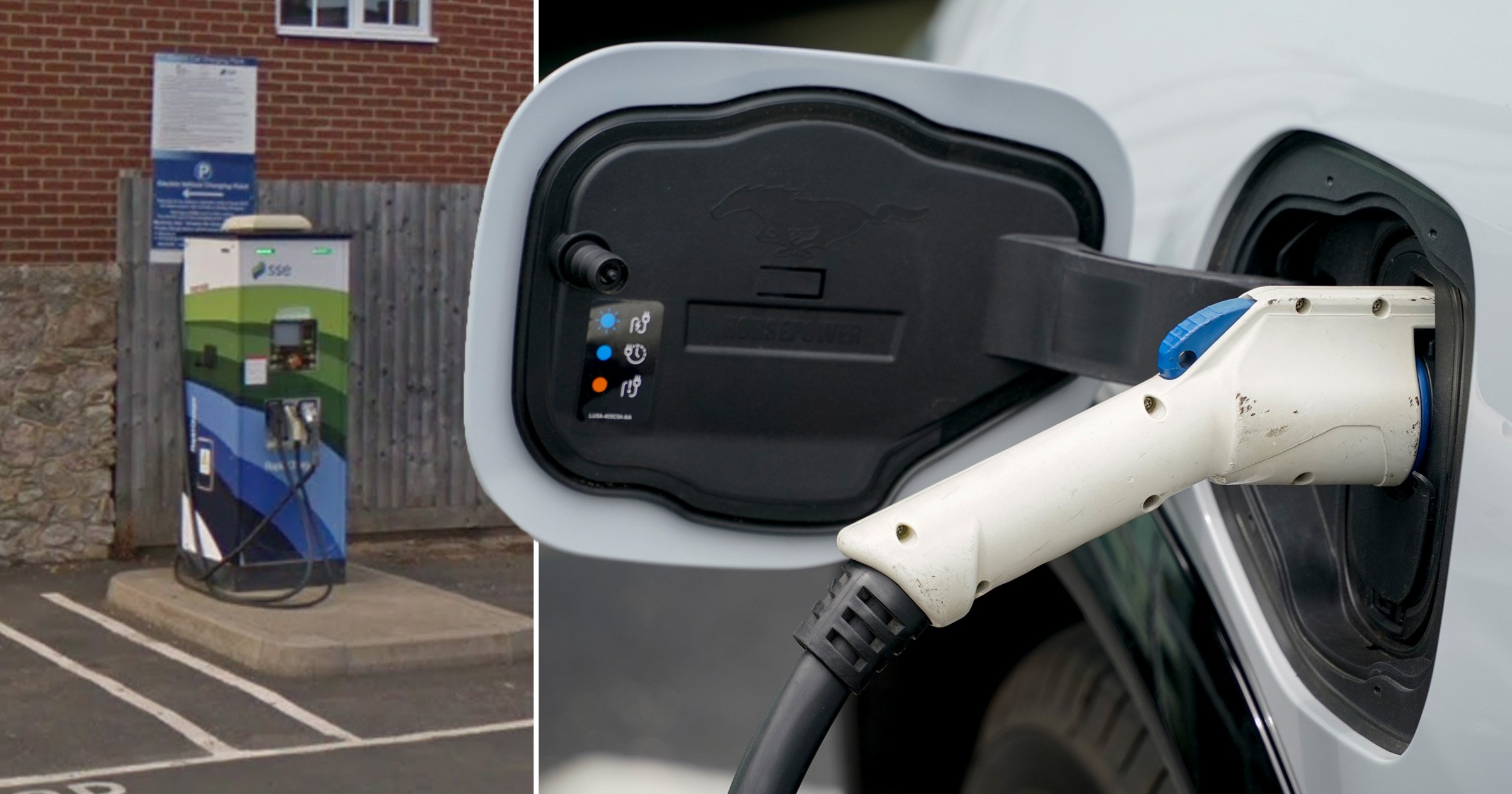 It was a normal day on the Isle of Wight when drivers attempted to charge their electric cars.

But some people had a bit of shock when they went to use the chargers and the screens – intended to show the council website – instead streamed pornography.

In a statement, the council apologised ‘to anyone that may have found the inappropriate web content and for any inconvenience from charge points out of action’.

It added: ‘We are saddened to learn that a third-party web address displayed on our electric vehicle (EV) signage appears to have been hacked.’

It said council workers would attend the chargers to make sure the issue is fixed and the pornography is no longer displayed.

The chargers were originally part of the ChargePoint Genie network, but had recently been transferred to the GeniePoint network.

The incident was first reported by the Isle of Wight County Press after readers raised the issue with the publication.

Owners of electric vehicles said they could not get a charger in the Cross Street Car Park in Newport to work.

The publication then reported the chargers were not working on Sunday, with continuing issues on Monday.

A council spokesperson said: ‘We are aware of the unreliability of some of the charge points in council car parks and will be replacing these with new charge points over the next few months.’