The energy price cap is predicted to rise by a startling 70 percent in October, bringing bills to an eye-watering average of £3,359/year, according to analysts at Cornwall Insights. Meanwhile, a growing movement calls on consumers to cancel their direct debit payments on October 1 and refuse to pay their energy bills in protest against the soaring cost of living.

But such a move could bring “disastrous” financial consequences, as customers risk finding themselves with an imploding credit score and energy providers could then slam them with swift actions, an expert explains.

One of the actions that providers can take, is to move customers to ‘prepayment’ meters and therefore charge them more than they would pay in a contracted deal.

Energy suppliers could even charge customers for the cost to install the meter, in which case the installation price could reach up to £150, according to DebtBuffer’s Head of Debt Help.

Heather Rose told Express.co.uk: “Energy companies install them at properties where customers either do not qualify for credit-based energy accounts (eg monthly bills) or have a history of missed, late or defaulted payments. 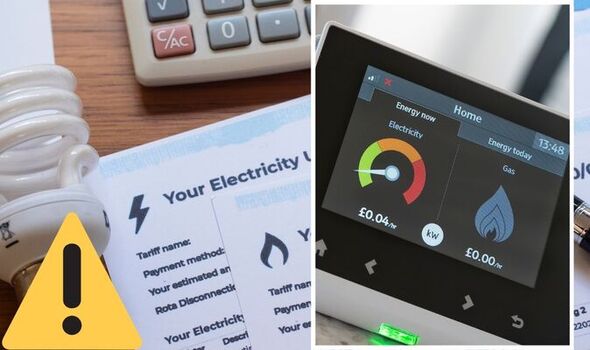 “If your supplier says you’re behind on paying for your gas or electricity, they have to give you at least 28 days to pay them back.

“After that, they can write to you again to say they’re going move you to a prepayment meter.

“If you don’t repay money you owe, and you refuse to have a prepayment meter, your supplier could cut off your energy supply.

“Cancelling your direct debit and refusing to pay your energy bill in protest, could have disastrous financial consequences.”

Installation of prepayment meters has “frighteningly” increased since the cost-of-living crisis hit British households, according to Ms Rose.

The expert warned that consumers with a prepayment meter will pay more than they would on the best direct debit deal. 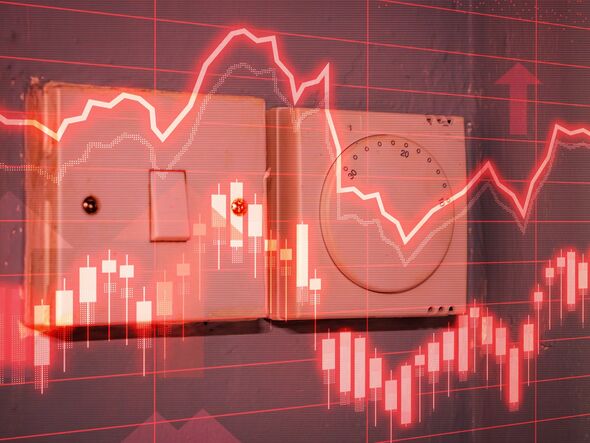 She said: “Energy customers forcing people onto prepayment meters is a frighteningly common occurrence and it is supposed to be a matter of last resort.

“Between January and June of this year, more than 187,000 warrants were granted to energy companies to install prepayment meters in homes and businesses in arrears.

“Between April and May, when the first bills came through following the energy price cap rise of more than 50 per cent, approved applications for warrants shot up by 23 per cent, from 27,389 in April to 33,774 in May.

“May also saw a higher number of applications granted than in the previous year, where 27,174 were approved by courts in England and Wales. That’s a 24 per cent increase.

“As well as paying more for energy on a prepayment meter, those who have them forcibly installed can also find themselves liable for the costs of installation, capped by Ofgem at £150. This cost is usually added to the amount they already owe.” 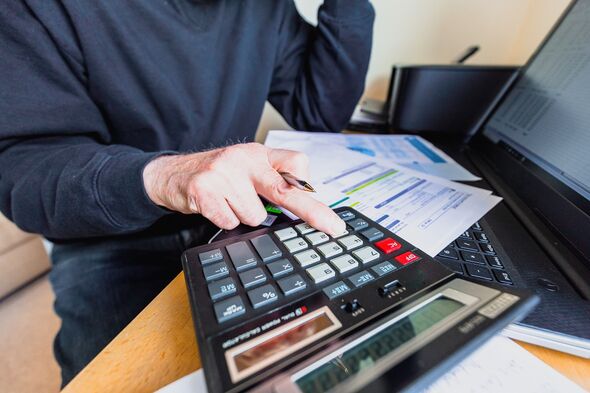 The Government has announced a series of measures to support vulnerable customers cope with the soaring energy bills, offering a £66 reduction in bills in October and November, and £67 between December and March.

The news marked the first detail of how the £400 pound support that Rishi Sunak announced in May to help people through the cost of living crisis will be paid out.

Business and Energy Secretary Kwasi Kwarteng said: “People across the country are understandably worried about the global rise in energy costs, and the pressure this is placing on everyday bills.

“While no government can control global gas prices, we have a responsibility to step in where we can and this significant £400 discount on energy bills we’re providing will go some way to help millions of families over the colder months.”