Queen’s state funeral: Everything you need to know

According to The Times, Downing Street sources have indicated that after Monday’s state funeral talks include discussing the idea of creating a memorial to “permanently mark” the late monarch’s life. Talks are also expected to include plans for at least one statue in the capital as there are currently no visual monuments marking Britain’s longest-serving sovereign.

There are also other suggestions, including the renaming of streets, parks, racecourses or even Heathrow Airport, where the Queen returned to the UK from Kenya in 1952 after her father George VI had died while she was in Africa.

There is already a terminal at the airport named after her.

The fourth plinth in Trafalgar Square is one location that is being considered after being kept deliberately vacant without a permeant memorial for the past 20 years.

During that time, it hosted a succession of temporary artwork installations. 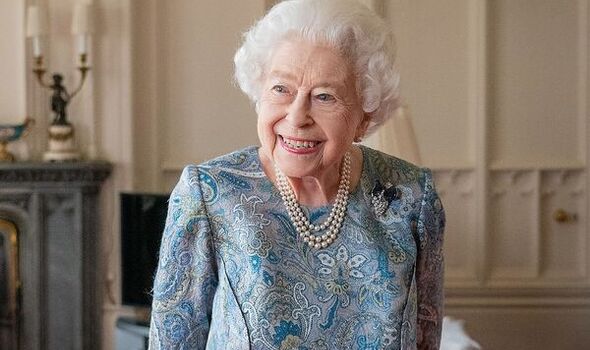 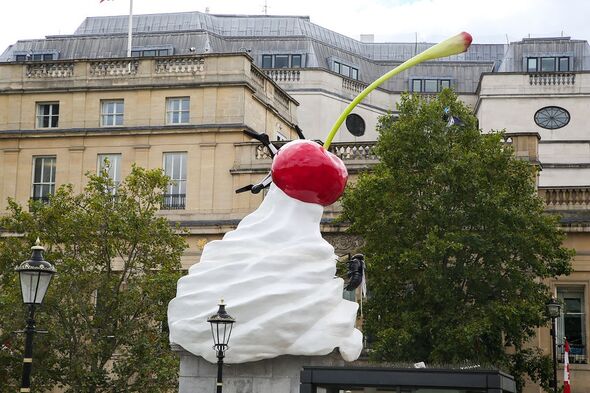 Politicians and officials in London have made it clear for years that in the long term the space was being kept free for a statue of the Queen,

In 2013, former mayor of London Ken Livingstone said: “The understanding is that the fourth plinth is being reserved for Queen Elizabeth II.”

It is seen as ideal by some as the plinth is large enough to accommodate a statue of Her Majesty on horseback.

However, some senior politicians argue that the site is “not sufficiently prominent” and have suggested Parliament Square next to the Palace of Westminster as an alternative site. 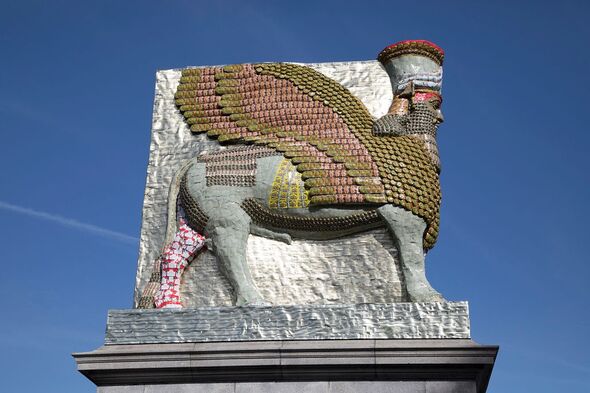 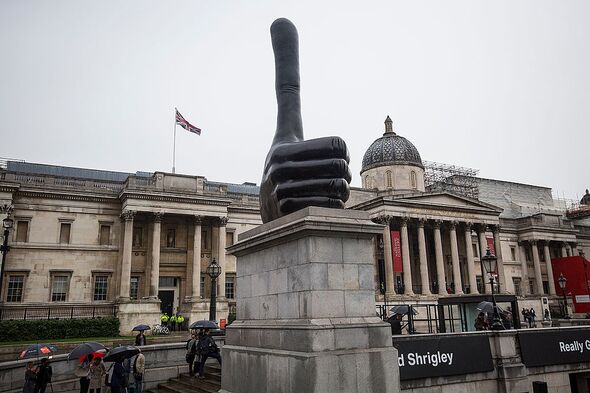 The square is due to be pedestrianised and David Jones, the Conservative MP for Clwyd West, argued that Her Majesty’s strong relationship with Parliament meant that having a statue there would be a “fitting tribute”.

He said: “Given Her Majesty was so sensitive to the constitution and the monarch’s relationship with parliament, a statute there would be a fitting tribute.

“It needs to be sufficiently prominent and in my view being one of four statues in Trafalgar Square is not good enough.

“You can’t have her statue at a lower level than Lord Nelson.” 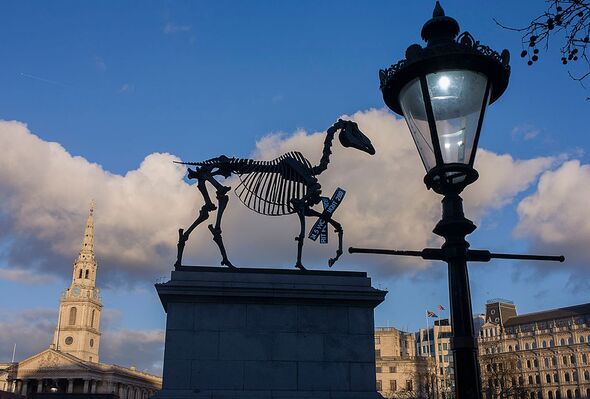 Mr Joness added that it was important to start a “national debate” about how the Queen could be remembered.

There is currently only one statue of the Queen in Windsor Great Park, which was produced by the Crown Estate to mark the Golden Jubilee in 1997.

According to a Whitehall source, although no announcements will be made during the period of national mourning, discussions will start soon about how Her Majesty’s reign could be marked.

They said: “This is something that we do want to consider very carefully in the fullness of time.”