Exposure to air pollution has been recorded as a medical cause of death for what is thought to be the first time in the UK at the inquest of a nine-year-old girl who died following a fatal asthma attack.

Ella Kissi-Debrah endured numerous seizures and made almost 30 hospital visits in the three years before she died in February 2013.

An inquest ruling from 2014, which concluded she died of acute respiratory failure, was quashed by the High Court following new evidence about the dangerous levels of air pollution close to her home. 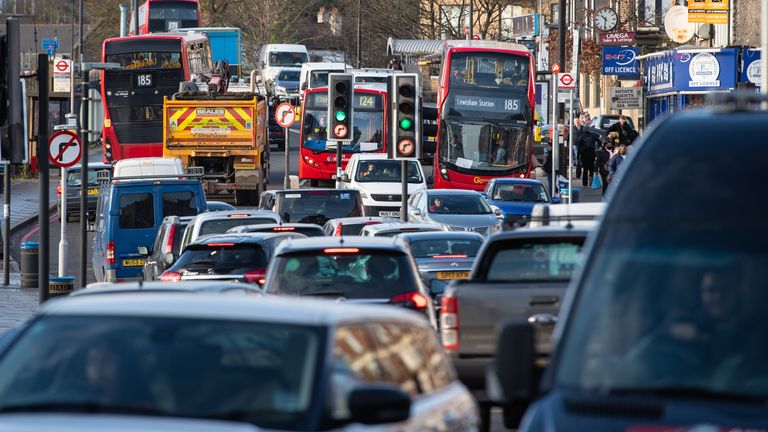 Ella had lived 25 metres from the South Circular Road in Lewisham, south-east London – one of the capital’s busiest roads.

A fresh two-week inquest held at Southwark Coroner’s Court considered whether pollution in the area may have contributed to her death.

Giving his narrative conclusion over almost an hour, assistant coroner Philip Barlow said: “I will conclude that Ella died of asthma, contributed to by exposure to excessive air pollution.”

Giving the medical cause of death, he said: “I intend to record 1a) acute respiratory failure, 1b) severe asthma 1c) air pollution exposure.”

Mr Barlow added: “Air pollution was a significant contributory factor to both the induction and exacerbations of her asthma. 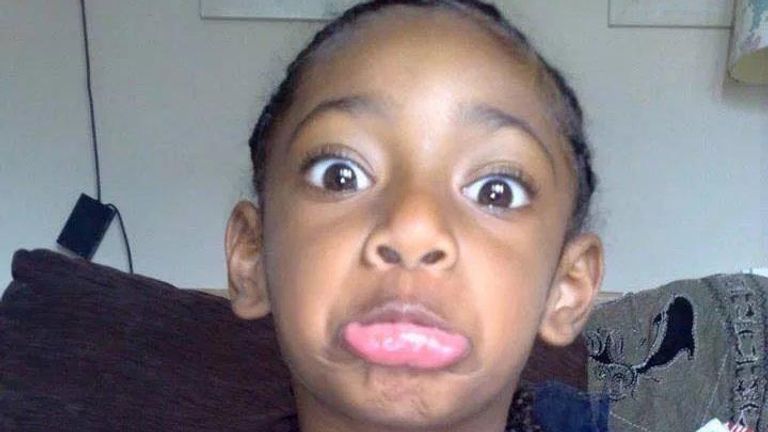 “During the course of her illness between 2010 and 2013, she was exposed to levels of nitrogen dioxide and particulate matter in excess of World Health Organisation guidelines.

“The principal source of her exposure was traffic emissions.

“During this period there was a recognised failure to reduce the level of nitrogen dioxide to within the limits set by EU and domestic law, which possibly contributed to her death.”

Ella’s mother Rosamund Kissi-Debrah and two siblings were at the court in south London for the ruling.

The coroner said Ella’s mother had not been given information “about the health risks of air pollution and its potential to exacerbate asthma”.

“If she had been given this information, she would have taken steps which might have prevented Ella’s death,” he said.

After the ruling, Ms Kissi-Debrah said “we’ve got the justice” her daughter “so deserved” and said if the information about air pollution had been available to her, she “would have acted on it”.

“Yes, this was about my daughter, getting air pollution on the death certificate which we finally have, and we’ve got the justice for her which she so deserved,” she said.

“But also it’s about other children still as we walk around our city of high levels of air pollution.”

She said she was “shocked” by the conclusion of her daughter’s inquest and that she was not expecting the assistant coroner to be “so decisive, so comprehensive” in his findings.

She also called for more education on the risks of air pollution, saying there was a “lack of understanding” on what it does to “young lungs”.

Sarah Woolnough, chief executive of Asthma UK and the British Lung Foundation, called on the government to urgently outline a public health plan to protect against “toxic air”.

She said “Ella’s legacy has firmly put the spotlight on the invisible dangers of breathing dirty air” and highlighted how “lives are impacted on a daily basis as a result of inadequate air quality laws and policies”.

She added: “Today’s verdict sets the precedent for a seismic shift in the pace and extent to which the government, local authorities and clinicians must now work together to tackle the country’s air pollution health crisis.”

Mayor of London Sadiq Khan said the coroner’s conclusion was a “landmark moment” and called pollution a “public health crisis”, adding the ruling “must be a turning point so that other families do not have to suffer the same heartbreak as Ella’s family”.