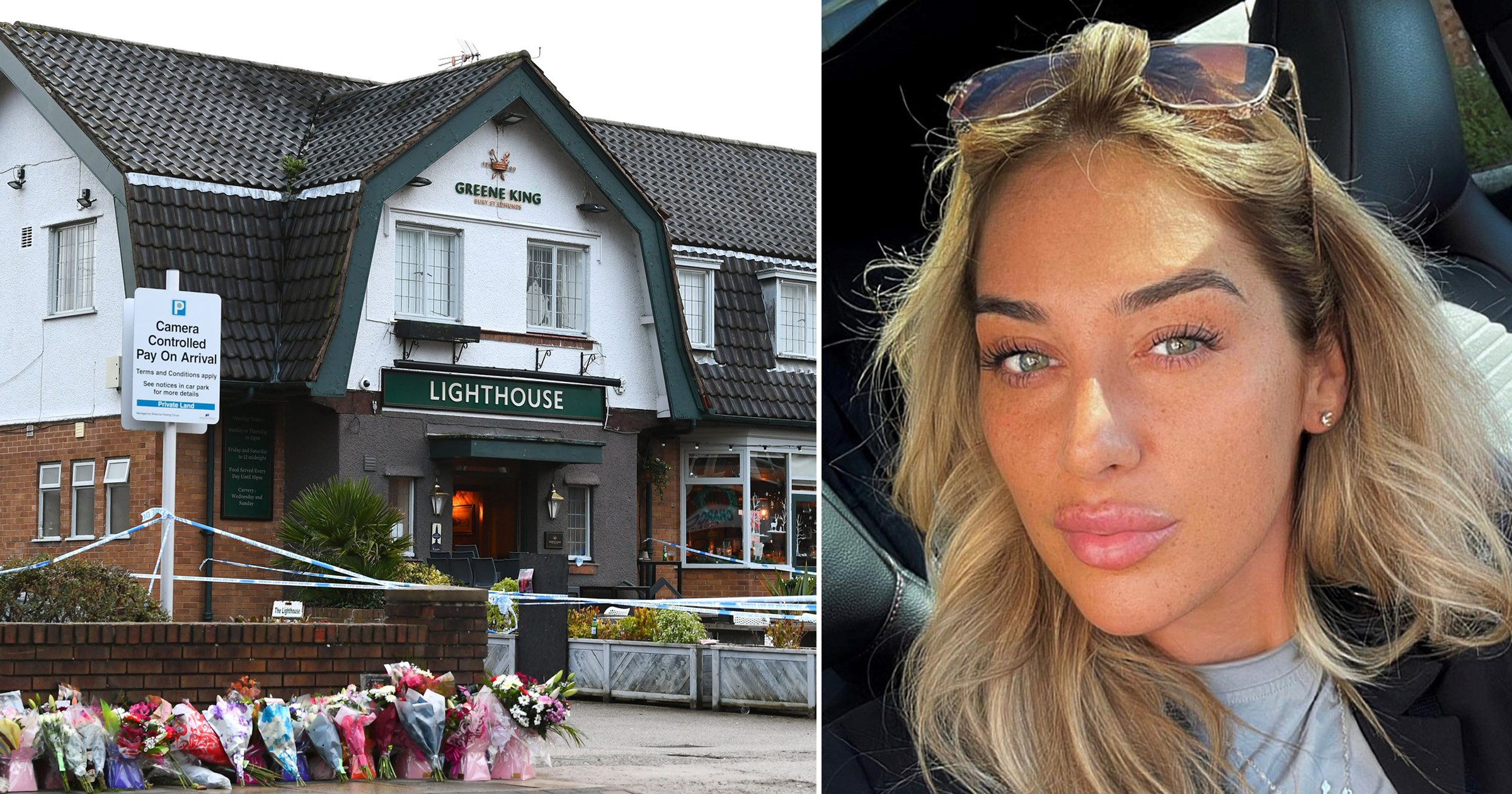 A woman gunned down outside a pub on Christmas Eve was caught up in the crossfire between rival drug gangs, it has been reported.

Elle Edwards, 26, was shot in the head at the Lighthouse in Wallasey Village, a few miles from Liverpool, and was later pronounced dead in hospital.

Merseyside Police have said the beautician is not believed to have been the target of the attack.

It is believed the gunman had been tipped off that a man he had a quarrel with a few days earlier was in the pub, the Sun reported.

Witnesses cited by the newspaper said he fired up to 12 rounds before fleeing the scene in a black Mercedes.

Four men were hit, with one of them understood to be the target of the merciless shooting.

He is thought to be fighting for his life in hospital, some four days after the attack.

The pair have been taken into custody and are being questioned by detectives.

The force said they have been working ’round the clock’ to disrupt serious organised crime on the Wirral.

Four men have also been arrested overnight on suspicion of possession of a bladed article, a public order offence and drug offences.

Some 10 stop and searches were also conducted as part of ongoing patrols in Wallasey and the surrounding area.