A man due to stand trial on charges linked to the plane crash which killed Cardiff City striker Emiliano Sala has pleaded guilty to one count.

During pre-trial hearings at Cardiff Crown Court on Monday, 67-year-old David Henderson changed his plea to guilty on the count of attempting to discharge a passenger without valuable consideration.

The trial will now be held on a single count of acting in a reckless or negligent manner likely to endanger an aircraft. He denies the charge. 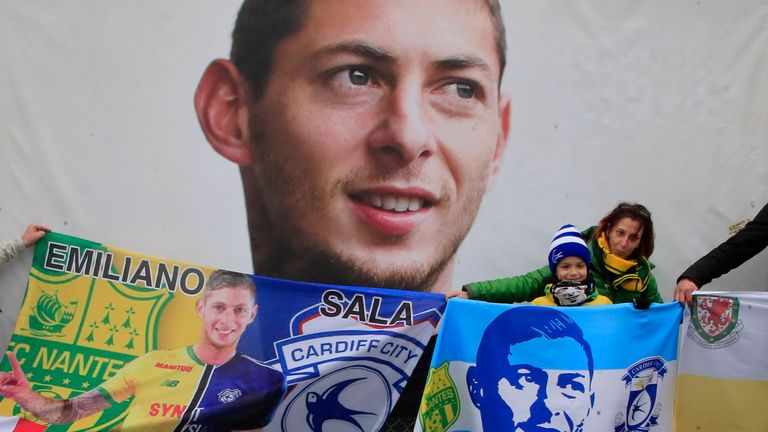 The 28-year-old Argentinian striker died after the plane he was flying in from Nantes, France, to Cardiff crashed over the English Channel near Guernsey in January 2019. 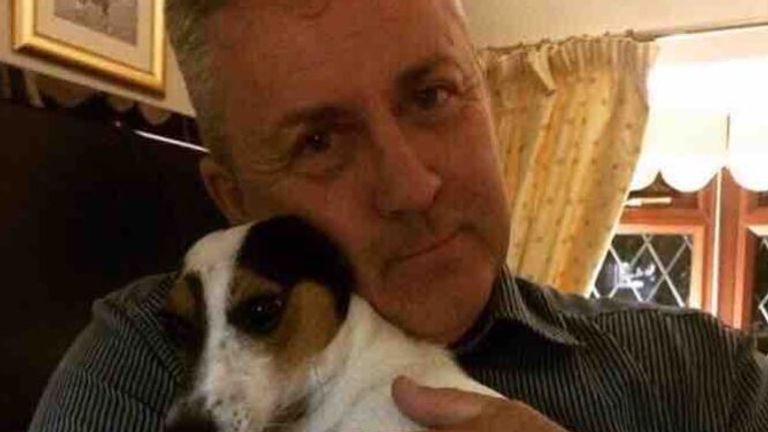 Mr Ibbotson’s body has never been found – but a private search did recover Sala’s body from the seabed in February 2019.

During a hearing in October 2020, it emerged that Mr Ibbotson’s license to fly an aircraft commercially had expired in November 2018. 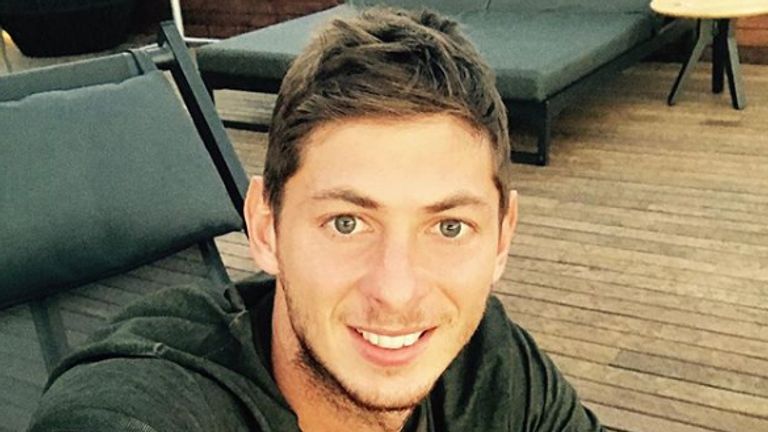 A report by the Air Accidents Investigations Branch previously reported that the pilot had been flying too fast for the plane’s design limits and he lost control while trying to avoid bad weather.

A final manoeuvre to pull up the plane had caused it to break in mid-air.

The report added that Mr Ibbotson was probably affected by carbon monoxide poisoning.

According to investigators at the time, the pilot had no training in night flying, and a lack of recent practice in relying only on cockpit instruments to control the plane contributed to the crash.

They also found that Mr Ibbotson held a private pilot’s licence that did not allow him to conduct flights for reward.

A jury inquest into his death was postponed until the conclusion of Mr Henderson’s trial and is scheduled to start in February 2022.

Daniel Machover, a solicitor at law firm Hickman & Rose who represents the Sala family, said they would not be attending the trial in person.

The trial is expected to last two weeks.