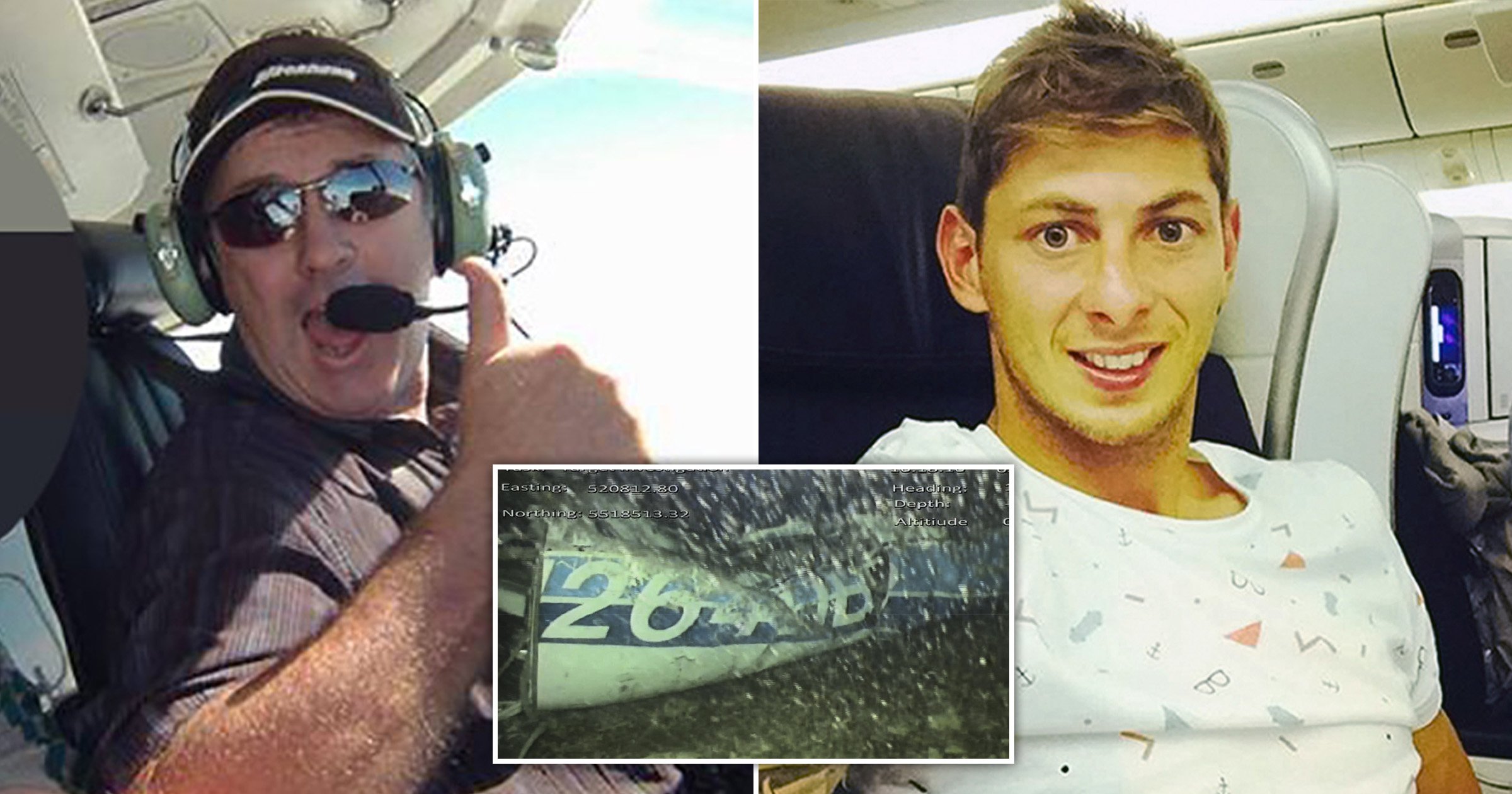 The pilot of a plane that crashed into the English Channel, killing Premier League footballer Emiliano Sala, was previously ordered not to fly the aircraft, an inquest has heard.

The Argentinian striker died in the crash north of Guernsey in January 2019, with his decomposing body discovered in the wreckage nearly three weeks later.

At the time, he was involved in a multimillion-pound transfer from French club Nantes to Cardiff City FC.

Pilot David Ibbotson, 59, also died in the tragedy which sent shockwaves around the world, but his remains were never found.

Dorset Coroner’s Court heard that six months previously owner Fay Keely did not have ‘much confidence’ in his care of the plane.

In fact, she had banned him from operating it after getting in trouble with the Civil Aviation Authority (CAA).

Miss Keely’s family bought the Piper Malibu jet in August 2015 through their company Cool Flourish Ltd, and she relied on pilot and businessman David Henderson to operate it.

As a friend of her late father, he dealt with the day-to-day management, including maintenance and hiring pilots.

When Miss Keely received two notices of airspace infringements committed by Mr Ibbotson in the summer of 2018, she told Mr Henderson not to use him again.

In an email to Mr Henderson, she wrote: ‘As this is now two incidents involving David Ibbotson both being picked the CAA I think it would be best if he was not asked to pilot the Malibu again.

‘I appreciate this limits the available pilots, but it does not give me much confidence in his care of the aircraft.’

Miss Keely said she had no knowledge of the outbound flight to Nantes arranged on January 19 and the return to Cardiff two days later or who the pilot was.

She also did not know that Mr Ibbotson had taken her sister on a flight a few weeks after she banned him from using the plane.

The inquest previously heard that results of blood tests taken from Mr Sala’s body showed he had been overcome by toxic levels of carbon monoxide, most probably coming from a crack in the jet’s exhaust pipe.

According to Home Office’s pathologist Dr Basil Purdue, the footballer would have been ‘deeply unconscious’ at the point of impact with the sea.

The inquest, which is taking place at the Town Hall in Bournemouth, is due to last around a month.