A woman who slit the throat of a seven-year-old girl has had her minimum term increased after the judge said it had been “calculated in error”.

Last month, paranoid schizophrenic Eltiona Skana, 30, was sentenced to life imprisonment for the killing of Emily Jones in a park in Bolton.

She was originally told she could not be considered for parole for at least eight years – but that minimum period has now been increased to 10 years and eight months. 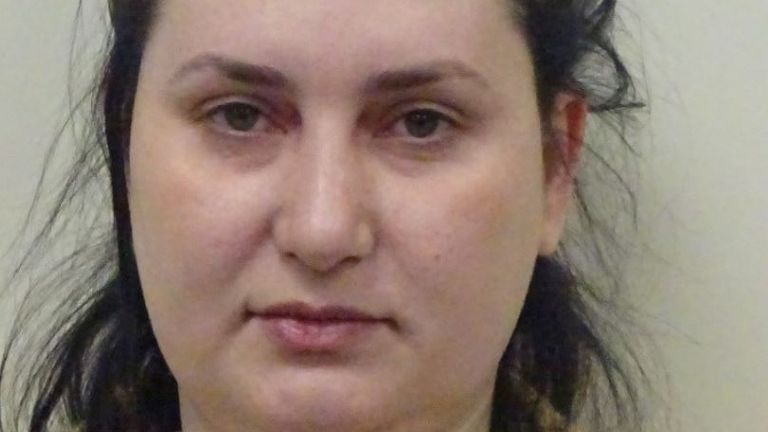 Mr Justice Wall explained in a brief hearing at Teesside Crown Court, where he is currently sitting, that he had arrived at the original figure by halving the notional determinate sentence of 16 years.

He said: “However, when I passed that sentence I had forgotten from 1 April 2020 the law as to the minimum period to be served by a violent or sexual offender whose sentence was or exceeded seven years was two thirds and not one half of the sentence.

“Thus the minimum term which I set, and which was based on the premise that had I passed a determinate sentence the defendant would only have had to serve half her sentence before being eligible for release on parole, was calculated in error. It is an error to which all in court fell, for which I take full responsibility.”

Skana attended the hearing via video-link from high-security Rampton Hospital, where she is a patient under the Mental Health Act.

The judge previously ruled that, despite her mental illness, Skana retained “a significant amount of responsibility” and handed her a “hybrid” order, meaning she will go to prison for the rest of her sentence if her condition improves sufficiently.

Skana got up from a bench and randomly attacked Emily as she went past on a scooter calling out “Mummy! Mummy!” to her mother, who was jogging round Queen’s Park, Bolton, on 22 March.

The Albanian national, who first came to the UK in 2014 after claiming asylum, had a long history of mental illness and had not been taking her anti-psychotic medication.

She admitted manslaughter on the grounds of diminished responsibility.