The Duke and Duchess of Sussex were speaking to a trio of American teenagers for the ‘Teenager Therapy’ mental health podcast. It was recorded at their £11.2million home to the north of Los Angeles.

Talking about online abuse she said: “I can speak personally.

“I’m told that in 2019, I was the most trolled person in the entire world, male or female.

“Now for eight months of that, I wasn’t even visible.

“I was on maternity leave or with a baby.” 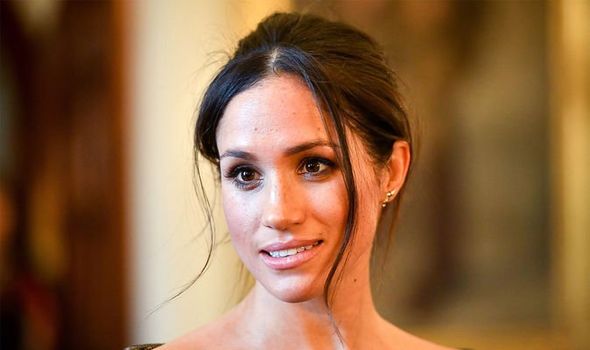 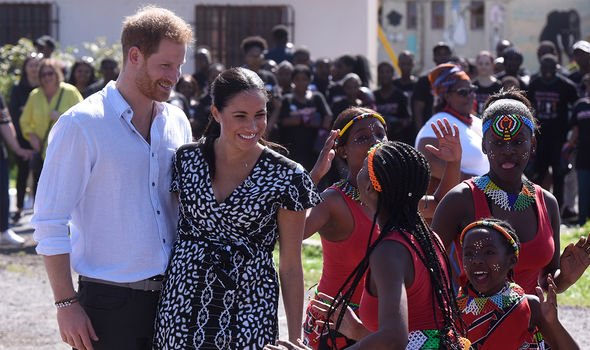 Archie Mountbatten-Windsor was born on May 6 2019.

Meghan spoke emotionally about how she struggled to deal with the abuse.

She said: “What was able to be manufactured and churned out, it’s almost unsurvivable.

“That’s so big you can’t even think of what that feels like. 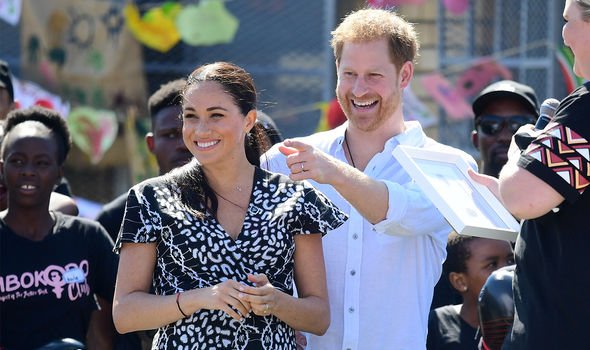 “I don’t care if you’re 15 or you’re 25, if people are saying things about you that aren’t true, what that does to your mental and emotional health is so damaging.”

Harry and Meghan caused a global sensation in January by announcing their intention to step down as senior members of the Royal Family.

Instead the couple pledged to become financially independent and said they would split their time between North America and Britain.

After a brief stay in Canada the couple moved to California, Meghan’s home state, shortly before the coronavirus lockdown was imposed. 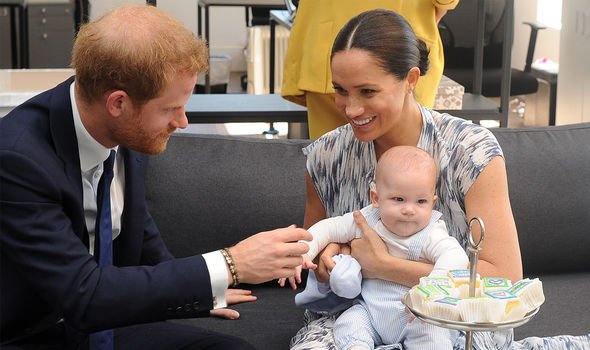 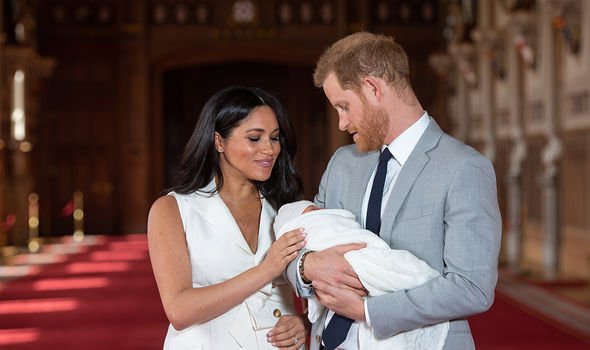 Following discussions with other Royals the Duke and Duchess agreed to stop using their HRH titles and to repay the British taxpayers money spent refurbishing Frogmore Cottage.

During the discussion Meghan spoke about an interview she did with ITV’s Tom Bradby last year during a tour of Africa where she admitted she had been struggling.

The Duchess explained: “I was just about to give Archie a bath and I was exhausted.

“A lot of people don’t know, that’s like running a marathon.

“So between every official engagement, I was running back to make sure our son was fed. That was a lot.

“But at the very end, the journalist asked me, ‘well are you ok’. I didn’t realise my answer would receive such an interest from around the world.

“I didn’t think about that answer, I just answered honestly. 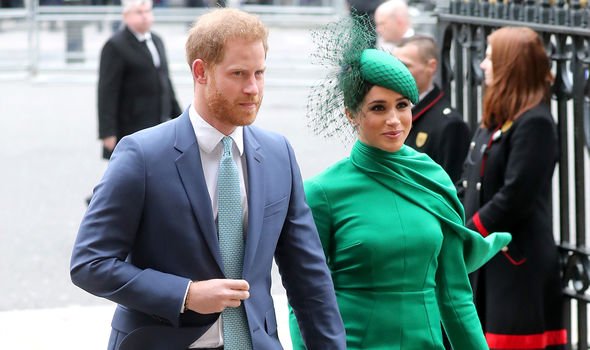 Netflix recently announced it had agreed a deal with Harry and Meghan.

The couple will produce films, documentaries and children’s shows for the streaming giant.