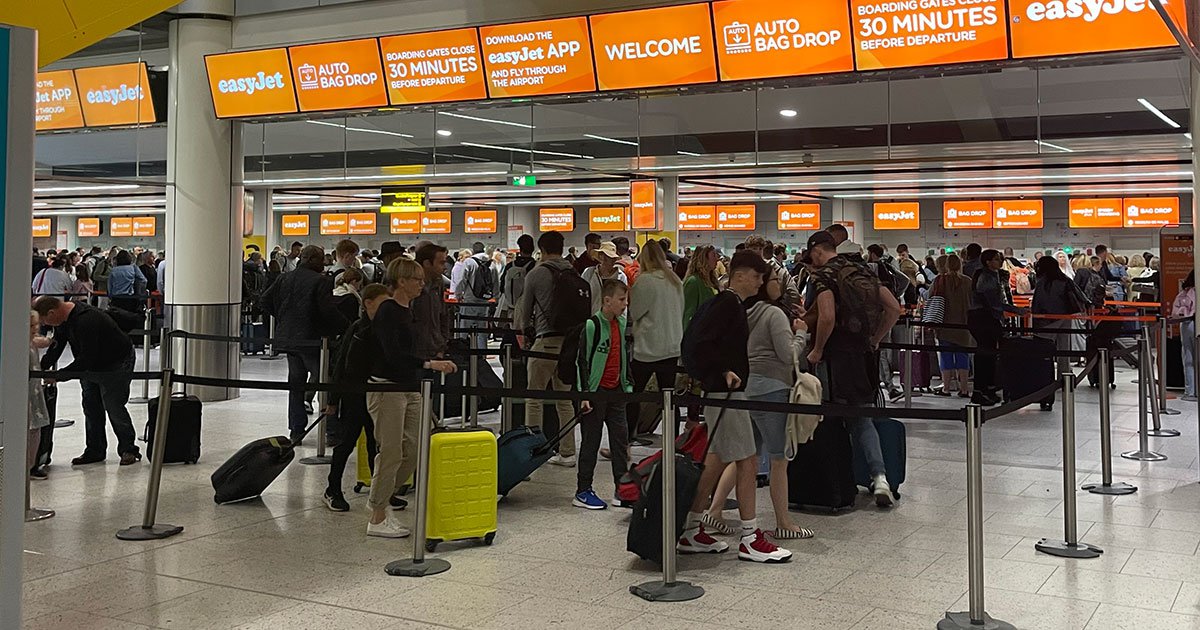 EasyJet has confirmed it will cut more flights this summer as transport chaos continues to disrupt plans for UK travellers.

The budget airline hinted that passengers could see prices rise as a result of the problems, which have plagued airports for months.

It comes as around 15,000 passengers on 90 flights face cancellations today amid a baggage handling meltdown at London Heathrow, reports suggest.

EasyJet said this morning that it would be axing scheduled journeys at London Gatwick to help manage operational problems like staff shortages.

It also follows the introduction of a flight cap at Gatwick and Amsterdam’s Schipol, where flights will also be axed.

EasyJet apologised for the disruption but warned that there would be a ‘cost impact’.

Meanwhile, The Independent reported that Heathrow asked airlines flying from Terminals 2 and 3 to slash 10% of their planned flights because of problems with baggage handling.

Pictures showed a ‘baggage mountain’ at the airport, with staff struggling to clear a weekend backlog.

Air traffic control delays, staff shortages in ground handling and at airports, and increased times for identity checks of new recruits have been blamed for many of the issues seen at airports in recent months.

But the delays and cancellations also come after the industry laid off countless staff during the Covid crisis – and are now struggling to attract them back.

Gatwick announced last week that it will be reducing the number of daily flights during July and August to help tackle staffing issues.

EasyJet said: ‘In response to these caps and in order to build additional resilience, easyJet is proactively consolidating a number of flights across affected airports. 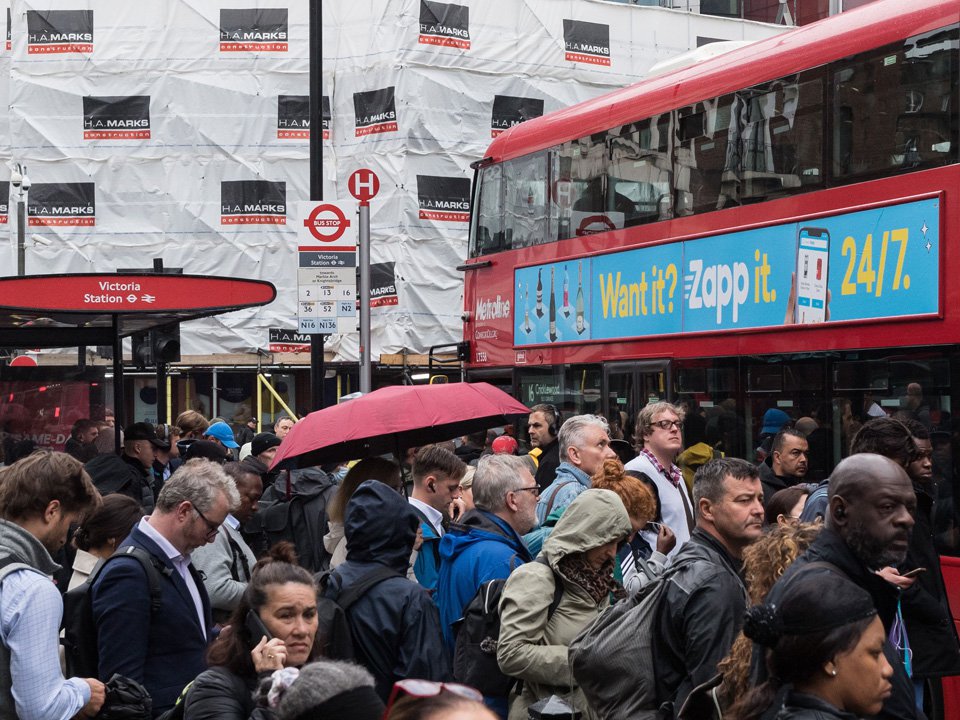 ‘This provides customers with advance notice and the potential to rebook on to alternative flights.’

The airline added that it expects to be able to rebook ‘the majority’ of passengers on to other departures, with ‘many being on the same day’.

That is a significant reduction on previous forecasts – since last month it had claimed it expected to operate 90% of 2019 this quarter and around 97% in its fourth.

It said a very tight labour market for crew, alongside increased security check times for new staff, had reduced its resilience further.

Chief Executive Johan Lundgren said the airline was sorry it had not been able to deliver the service customers had come to expect.

‘While in recent weeks the action we have taken to build in further resilience has seen us continue to operate up to 1,700 flights and carry up to a quarter of a million customers a day, the ongoing challenging operating environment has unfortunately continued to have an impact which has resulted in cancellations,’ he said.

‘Coupled with airport caps, we are taking pre-emptive actions to increase resilience over the balance of summer.’