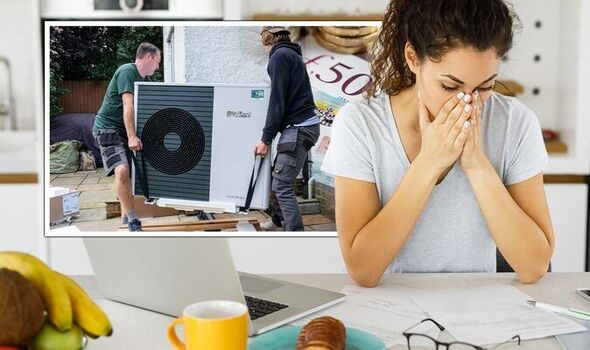 The decision comes after the Climate Change Committee report suggested phasing out gas boilers, which are the major source of pollution in homes. However, energy experts have now warned that, even at today’s record prices, installing heat pumps will push energy bills up even further.

Meeting climate targets would require a ban on the installation and use of any new gas boilers by the mid-2030s at the latest, the report said.

Experts urge Britons to continue using gas boilers but switch to zero carbon-hydrogen, which is more sustainable and will keep costs low.

According to the report, the running costs of heat pumps are 10 percent higher than that of a gas boiler. 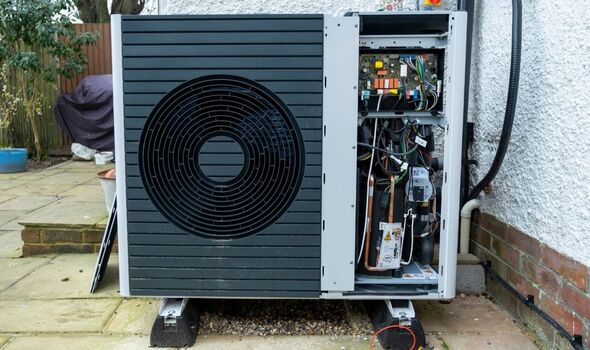 This works out at around £100 extra per year, at today’s prices.

This excludes the upfront capital costs, which are said to be around £10,000 per household to replace a gas boiler with a heat pump.

Mike Foster, CEO of Energy and Utilities Alliance, told Express.co.uk: “This data, hidden away from the main headlines, confirms our worst fears.

“Ripping out your gas boiler for a heat pump will make the cost of living crisis worse. We have been saying this for years and now the Government’s own climate change advisors agree.”

He said that consumers are already “buckling under pressure” with the sky-high energy costs, but warned this could get worse if the Government continues with their plans.

The Government has also proposed a market mechanism imposing an obligation on manufacturers of gas and oil boilers to increase their sales of low-carbon heat pumps.

Mr Foster said: “This ‘mechanism’ will force boiler manufacturers to sell heat pumps, even if consumers don’t want them. This is an astonishingly anti-business and anti-UK manufacturing policy from the supposed ‘business’ department of the Government”.

He added: “They [consumers] are braced for further bad news this autumn but those who suggest a heat pump is the answer risk heaping more misery onto ordinary, hard-working families. 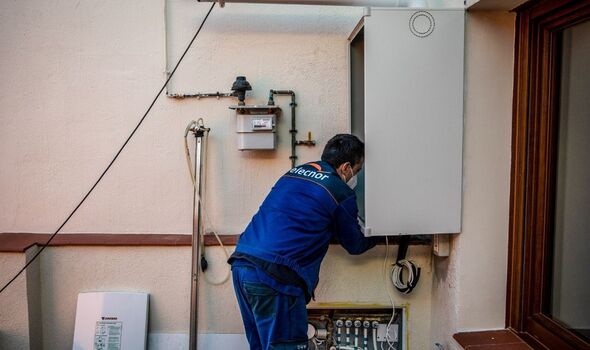 “The Government should be looking at ways of reducing our heating bills, not ramping them up. They have a target of 600,000 heat pumps a year to be fitted into homes by 2030.

“This will force up heating bills, not just according to our analysis, but also to the Government’s own advisors. It’s time for a re-set.”

The energy expert advised Britons to switch the gas they use to zero carbon-hydrogen, which keeps energy prices down and saves the average household around £10,000 on average.

Mr Foster said: “It’s time for the Government to get moving on this front and stop forcing expensive heat pumps onto people.”